20-year-old Hugo Cornellier of Canada has been taking one selfie a day before the word “selfie” became a thing. He started his daily ritual 8 years ago, when he was just 12 years old. This past weekend, Cornellier published the 2-minute above that shows himself growing up from age 12 to age 20. 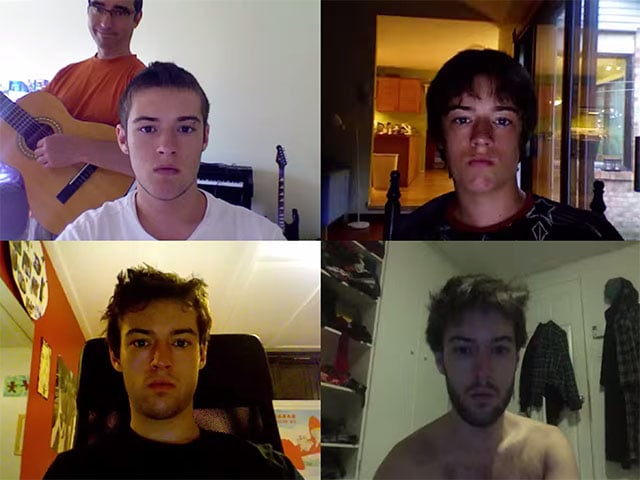 “I still take the selfies everyday and will continue to do so forever,” Cornellier says, and notes that he’s now working on creating a new version of the video that aligns his face in each frame. He’s currently doing the aligning and sizing by hand — a process he calls “most time-consuming” — but perhaps he’ll soon turn to using a face detection algorithm to make things easier for himself.

(via Hugo Cornellier via Laughing Squid)

Photos of the Ancient Temples of Angkor, Cambodia