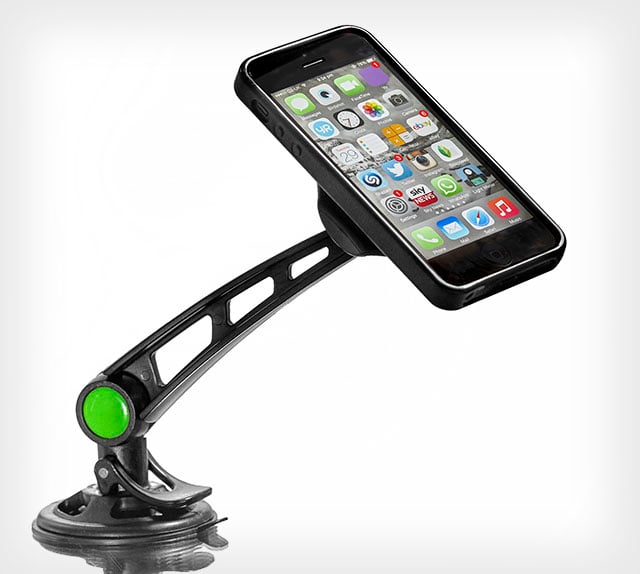 Back in May, we featured a clever hack by photographer Paul Adshead that involved using an IKEA storage box as a $6 laptop sun shade for outdoor shoots. Now he’s back again with another nifty photo trick: using a smartphone and a car phone mount for photographic lighting.

“I’ve found that using an adjustable sat nav holder and an iPhone as a light source make a great combination for close up lighting or medium fill,” Adshead tells PetaPixel. “The suction mount from the sat nav stand will stick to most flat surfaces and the articulated arm means you can position the light exactly where you need it.”

He recently tried this trick out on a video shoot, and says he had no problem balancing the power of the iPhone LED light with his LED video lights. 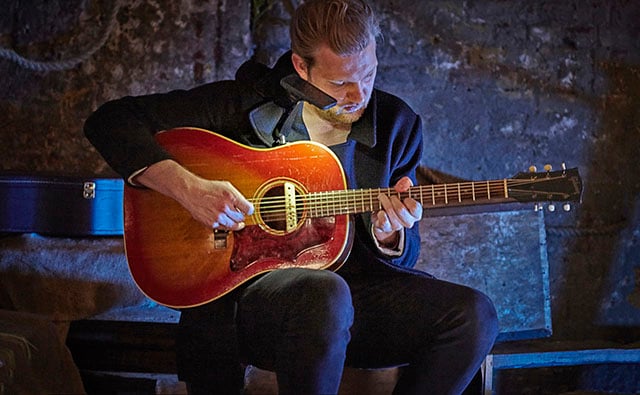 And the results were great. Here’s a close-up photograph that was lit entirely with Adshead’s iPhone: 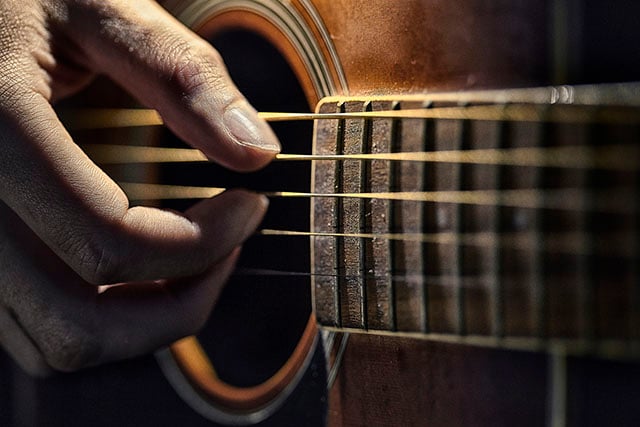 “I especially like this technique as it uses items which the vast majority of us already own,” Adshead says. You can find more of his work on his website and on Instagram.