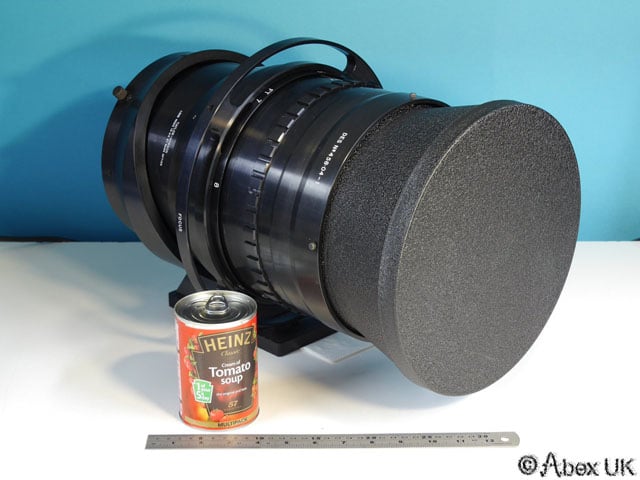 If you want to see what a 200mm f/1.0 lens looks like, Abex UK is currently selling one on eBay. The lens seen here is designed for thermal imaging cameras, and it has a Buy It Now price of $389,000.

Yes, that’s a can of Heinz tomato soup to give you a sense of scale.

The front element on the Rank-Taylor lens has a 200mm diameter. Oh, and it also weighs nearly 40 pounds. You need to do some serious lifting just to move it from place to place. 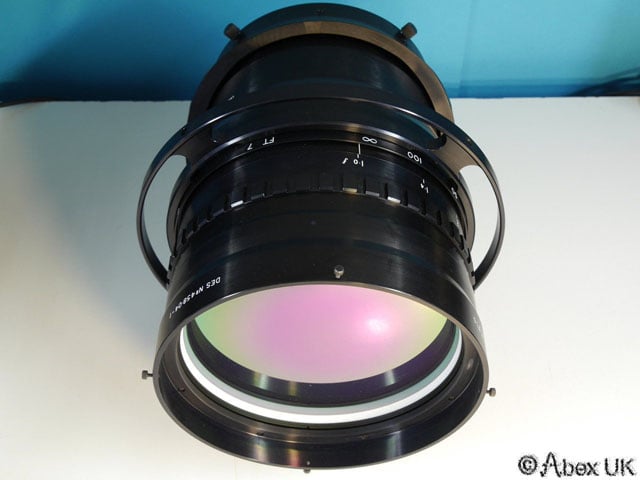 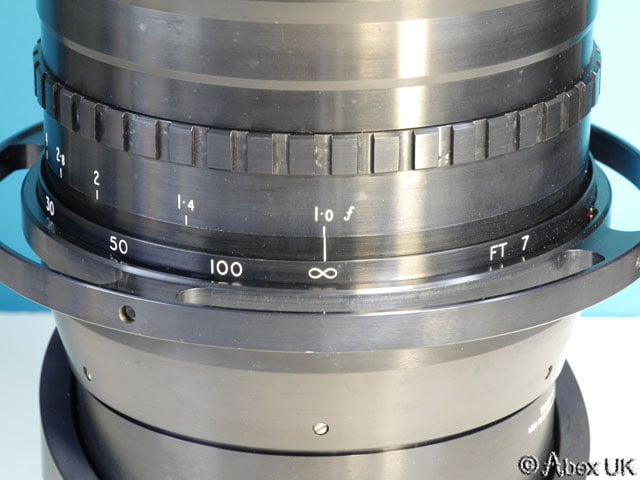 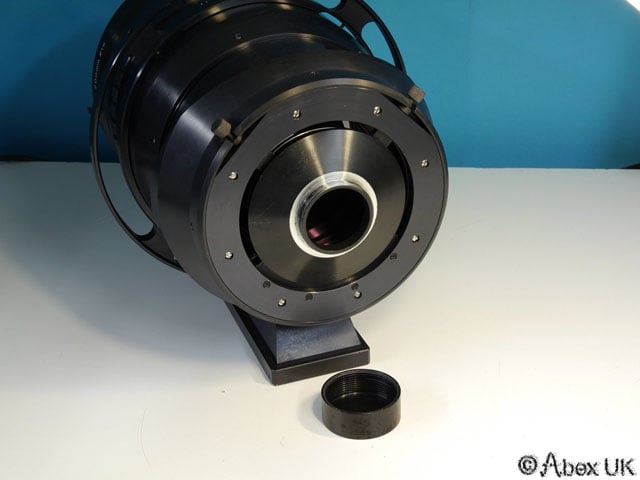 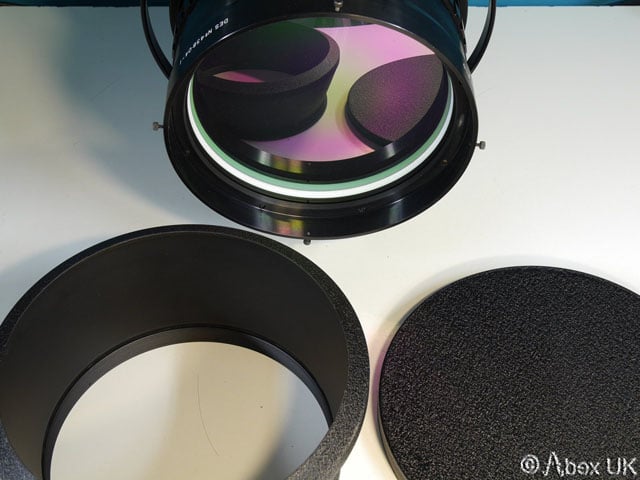 Abex says that they’ve intentionally listed the lens at 10x the current market value to attract offers, so that means this lens should ordinarily fetch around $40,000 — the $180,000 Canon 1200mm f/5.6 still handily beats this lens in the area of price. If you’re interested in having a 40-pound 200mm f/1.0 lens for yourself, you can find the eBay listing here.

(via eBay via mirrorlessrumors)

Kill Your Master in Photography