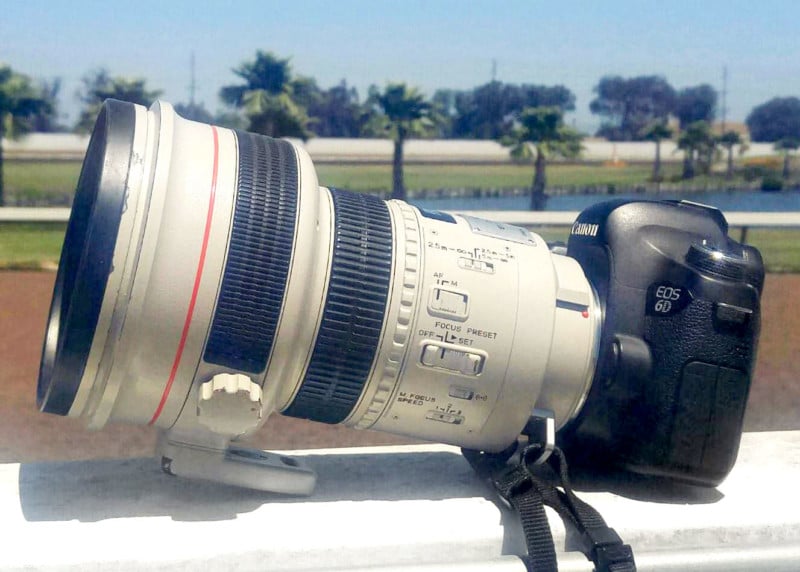 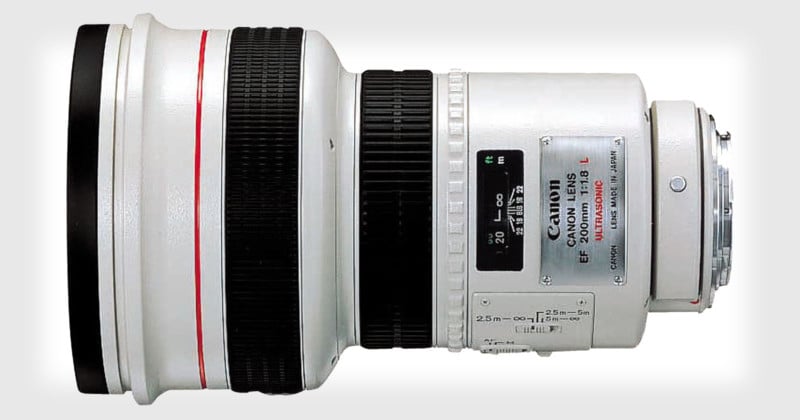 Of the 8,000 units out there, horse racing photographer Jim Anderson owns 7 of them. Anderson is the same photographer who shoots photo finishes with his ultra-rare Canon 300mm f/1.8. 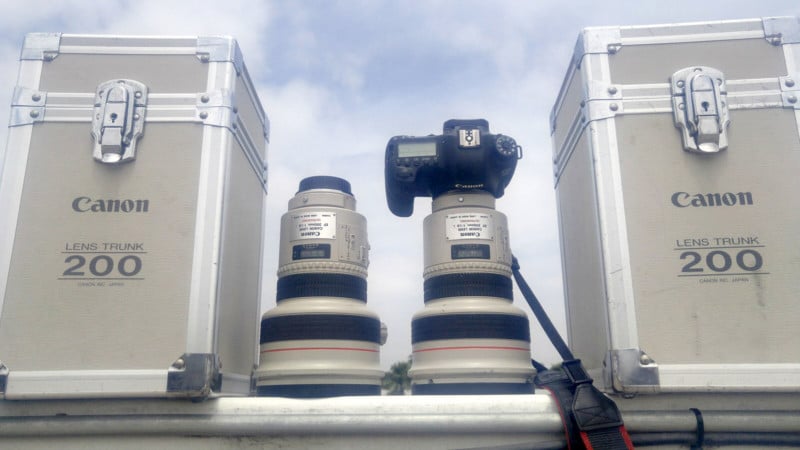 He originally paid $5,000 for each of the used lenses and had them shipped from Japan. His main everyday camera kit these days is one of these 200mm f/1.8 lenses mounted on his Canon 6D DSLR. 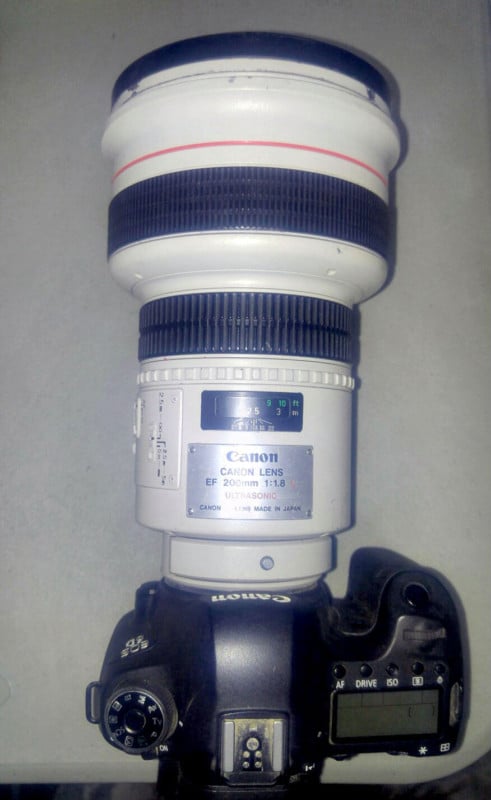 “I have 5 in use for photo finish at any one time, another for back up, and one for personal use” Anderson tells PetaPixel. “Absolutely fantastic lens. I hand hold mine for pics, and that can be a little tough.”

Want to see what the 200mm f/1.8 can do? Here are some photos Anderson shot using it: 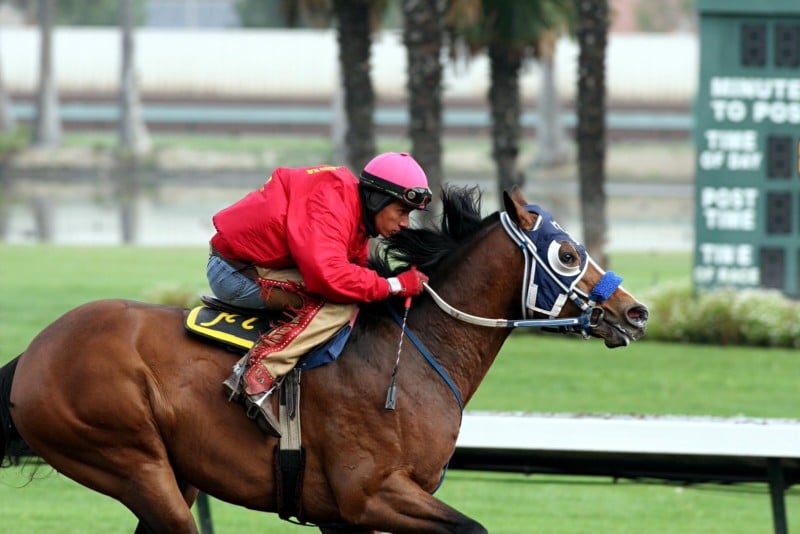 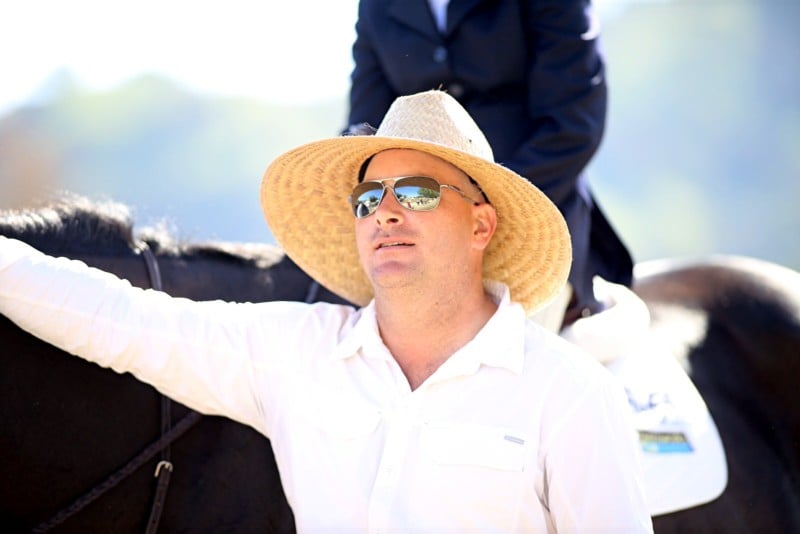 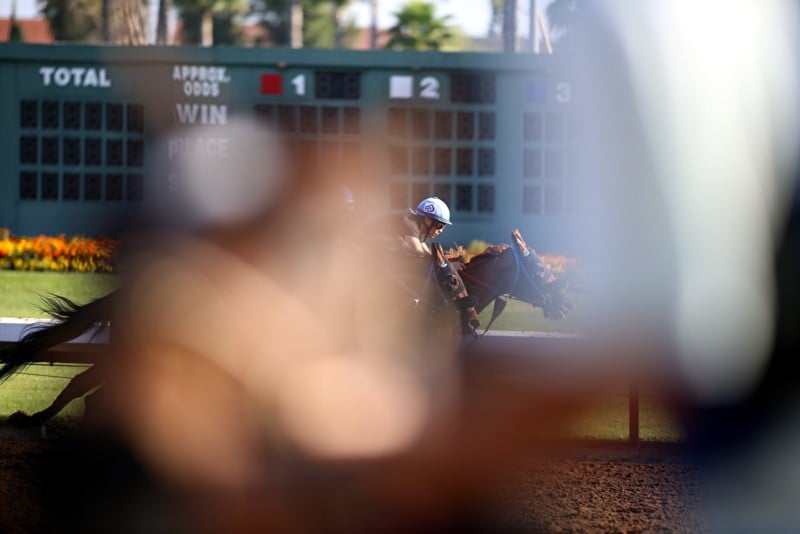 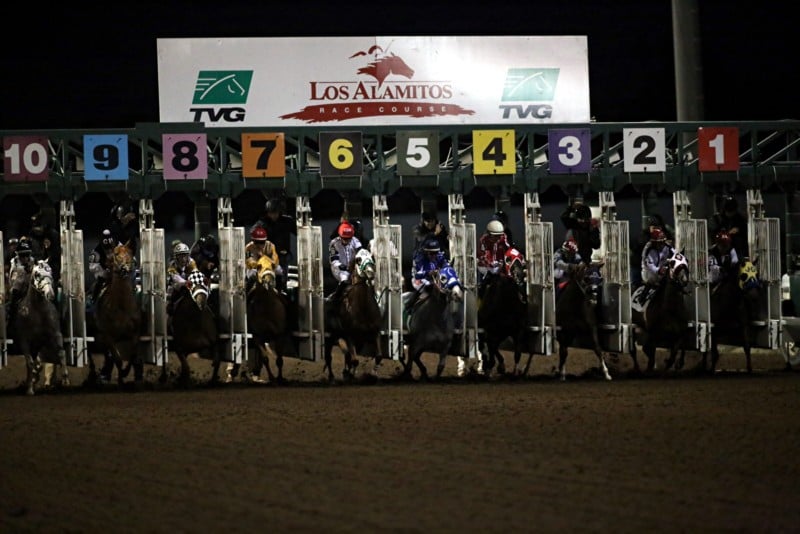 “I mostly shoot racehorse pics, even on my own time,” Anderson says. “Also, I do not have Photoshop. I do not shoot in raw. Every photo is with the camera being handheld. I do not have a tripod or monopod. Any nighttime and indoor photo is shot using available light.” 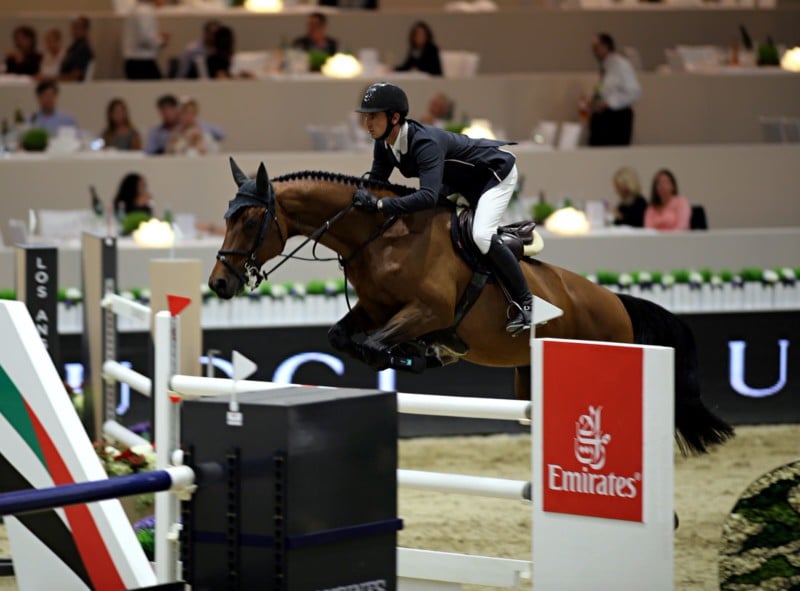 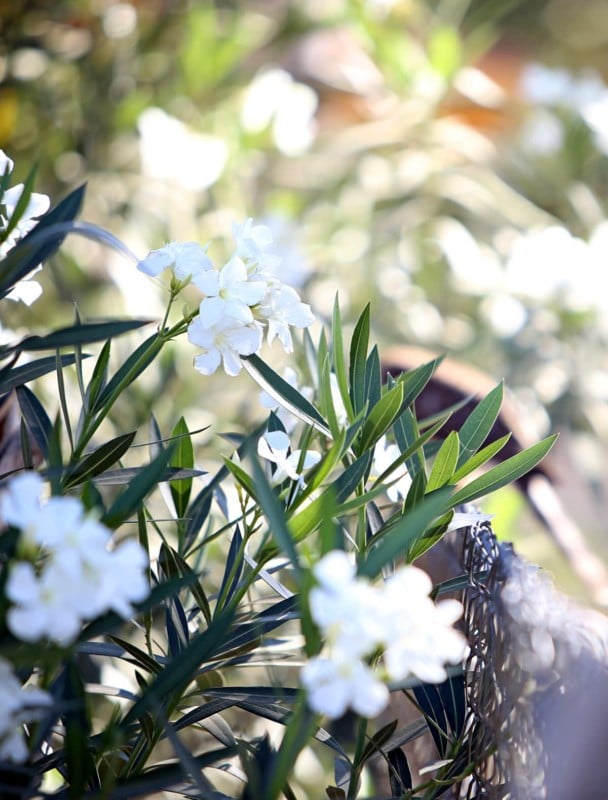 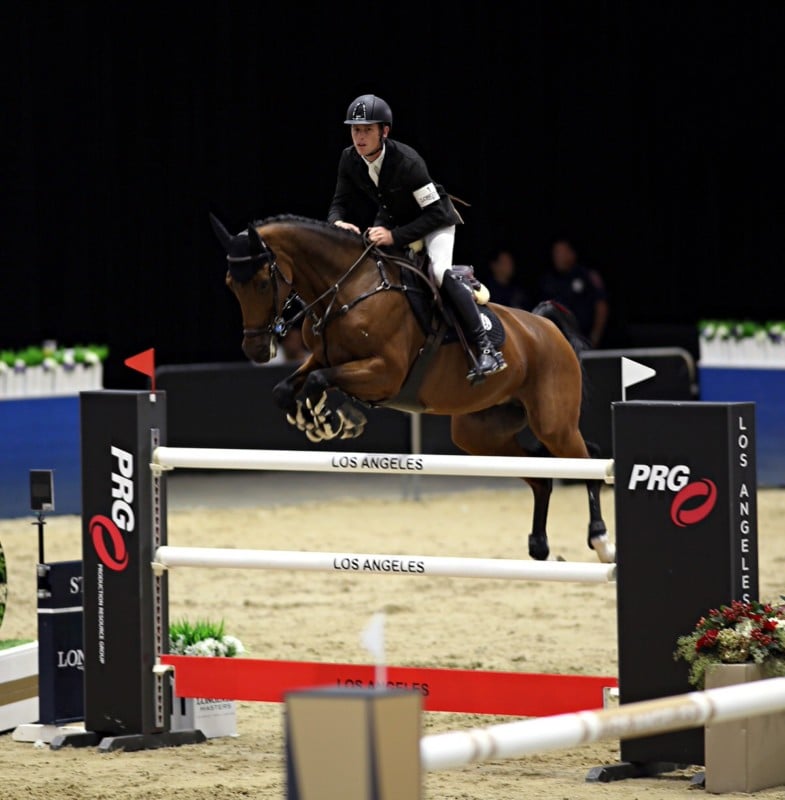 Here’s another interesting fact about the 200mm f/1.8: the lens uses a “focus by wire” system in which the focus ring drives the motor while you’re focusing in manual mode (as opposed to the focus ring directly causing the lens to adjust focus through mechanical means). Other non-STM Canon lenses that use this “focus by wire” system are the 50mm f/1.0, the 85mm f/1.2, and the legendary 1200mm f/5.6.

Correction: We originally stated that the 1200mm f/5.6 was the only other Canon lens with “focus by wire.” There are a number of others, which we’ve now edited the text to reflect.

Image credits: Photographs by Jim Anderson and used with permission

These Simple Animations Are an Intro to Film Photography

Rolleidoscop: The First Camera Rollei Made and the Stereoscopic Process