Here’s a short 5-minute video by Vox that tells the story of how early film stocks in photographer were designed with light skin as the ideal skin standard, and therefore sometimes had problems rendering darker skins — especially in photos that showed both darker and lighter complexions.

One of the earliest color reference cards in the still photo industry featured a woman named Shirley. After that card became an industry standard, many color reference cards began to be known as “Shirley cards.” These cards generally showed a single white woman dressed in bright clothes, and color film chemistry at the time was designed with a bias towards light skin. 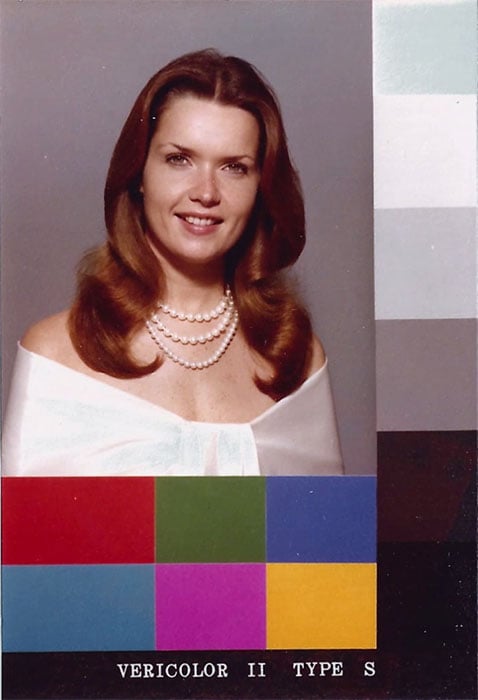 The bias towards skin with higher reflectivity meant that there were often exposure issues when shooting mixed-race photos.

“If you exposed film for a white kid, the black kid sitting next to him would be rendered invisible except for the whites of his eyes and teeth,” writes Adam Broomberg, who held an exhibition in 2013 on the subject of race bias in early color photography. 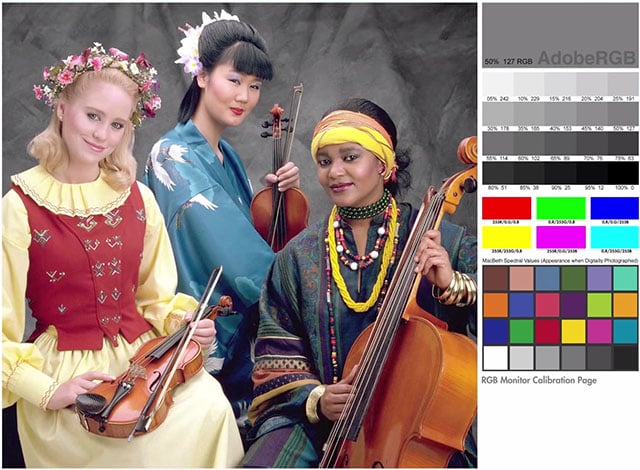 Kodak also began advertising its films as being able to capture darker tones in low light.

“Today, color film and digital color sensors have a much broader dynamic range,” says Vox, “but the default toward lighter skin in technology still lingers.”