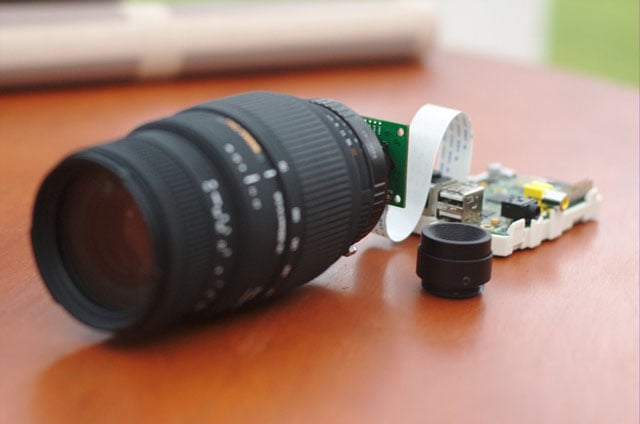 I always tell people that the problem with phone cameras is the lenses. This isn’t a thesis that is easy to test because you can’t swap the lens on a phone without destroying it. But now the Raspberry Pi has a camera module that’s basically a phone camera sensor. It’s also easy to get an Raspberry Pi camera module with a C mount so you can easily change lenses.

I also own a Nikon DSLR camera for which I have a few lenses, so I bought a C mount to F mount (Nikon) lens adapter so I can use the big DSLR lenses with the Raspberry Pi camera 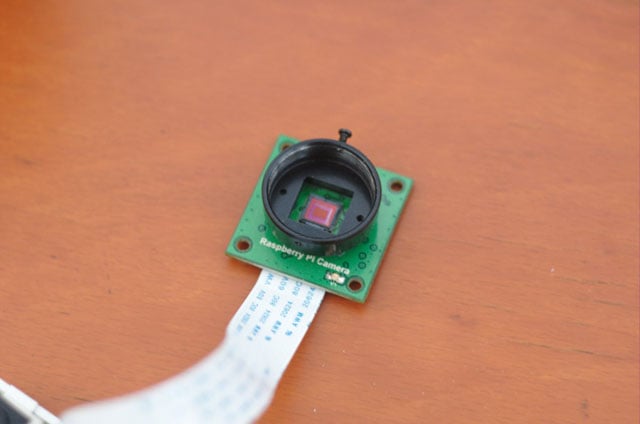 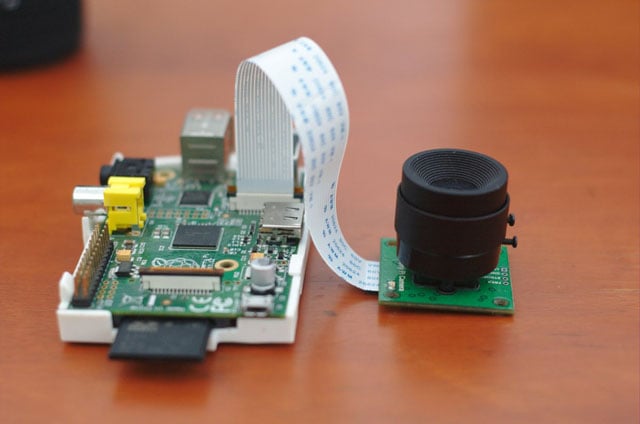 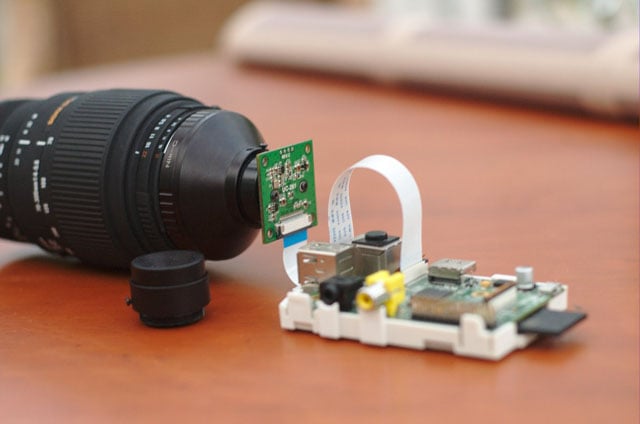 The first picture below is made with a Nexus 5 phone. The second one is made with the Raspberry Pi with a C-mount lens. I’ve cropped the phone photo to the same area as the what the Pi photographed.

The third photo is the color corrected version of the second one. On this one you can clearly see a pink glow around the edges. This is because the Raspberry Pi camera sensor is made for the tiny lens used in phones and has color correction to compensate for color changes in such a small lens because the size of the lens changes the angle of the light hitting the sensor. For a great article about the color changes read this.

For the next photos I replaced the C-mount lens with a C-mount to F-mount lens adapter so I can use my Nikon lenses. The first lens I used is a 50mm prime.

These lenses are made for a way larger sensor size (Nikon DX), so the Pi sensors only sees a small crop of what the sensor in a DSLR camera sees. The crop is ~9.3 times smaller than a full-frame 35mm sensor. This means that with my 50mm lens I get the equivalent of a 465mm lens.

After I tested the 50mm, I tried my 70-300mm tele lens on it’s maximum zoom. With the Pi camera this means I get the equivalent of an 2790mm lens, which is an ridiculous amount of reach.

After testing all this I came to the conclusion that using the Pi camera with big lenses is a lot of fun and you get a lot of zoom, but it is not very useful. The sensor is not very sharp and the colors are pretty bad. It also takes a long time to take a single picture. The depth of field is very small, and these lenses aren’t made to be used this way, so the rotating the focus dial on the lens by 1mm changes the focal distance by approximately one meter.

The photos below are some comparison pictures made with the Nikon DSLR. 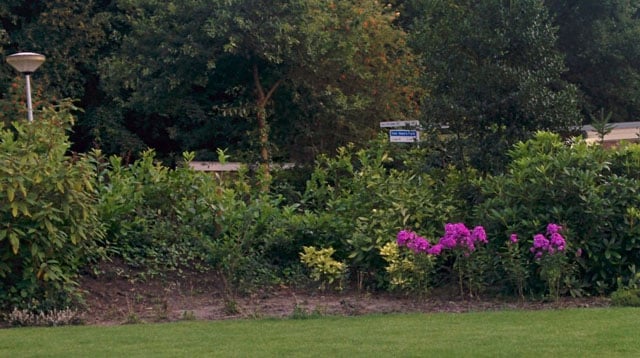 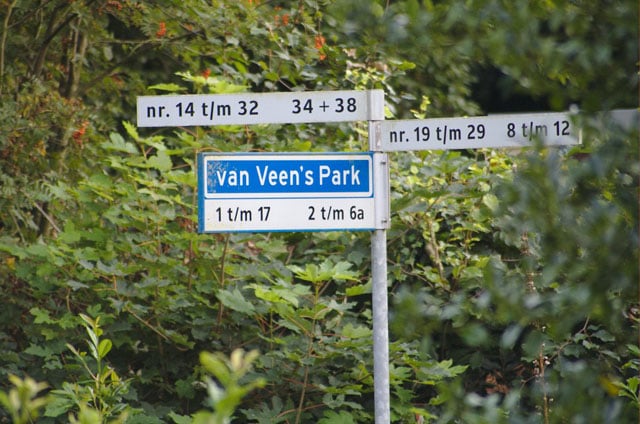 About the author: Martijn Braam is a photography enthusiast and software developer based in Smilde, Netherlands. You can find more of his writing over on his blog. This article was also published here.