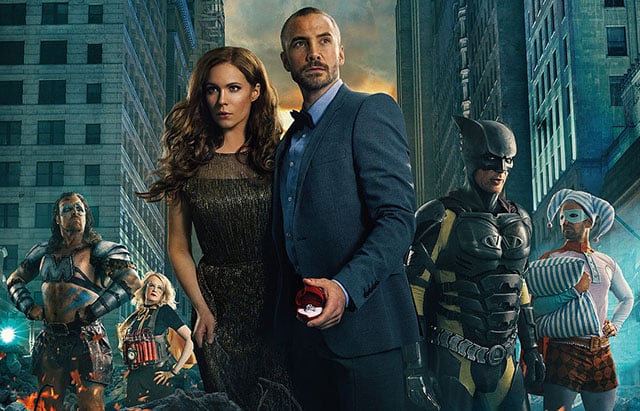 Helsinki, Finland-based photographer Lauri Laukkanen was recently hired to shoot the official poster for the 2015 Helsinki International Film Festival, which had the theme “Love & Anarchy.”

“I’ve always been intrigued by movie posters,” he says, “so saying yes to a project like this was a no brainer.”

His poster was to go alongside a short film advertisement in promoting the festival. Director Anssi Määttä decided to create a superhero-themed short titled “The Proposal” — possibly the first superhero movie to come out of Finland.

Laukkanen started out by creating a mood board of other superhero movie posters (e.g. The Avengers, The Dark Knight) to reference the lighting and posing.

On the day of the photo shoot, Laukkanen set up a Broncolor Para 177 as his main light on camera-right, as well as two backlights on both sides of the subject to separate them from the background. He also used a Broncolor MobiLED-light with a bouncing umbrella that illuminated the green screen in the background. A black flag was placed between the subjects and the umbrella to keep that light from spilling onto them. Laukkanen had roughly 20 minutes with each of the actors, who were some of Finland’s biggest names. All the actors were photographed separately in front of the same green screen and lighting setup. 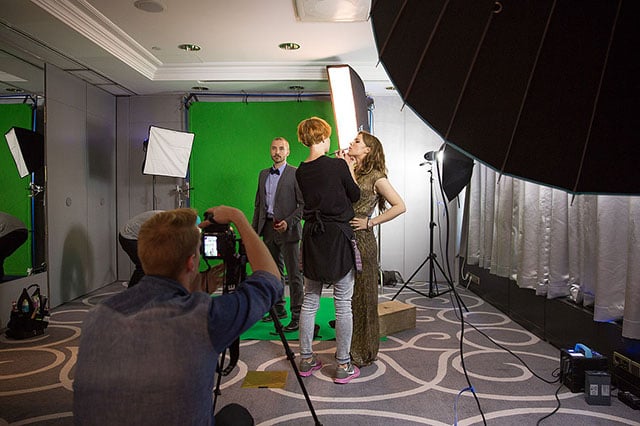 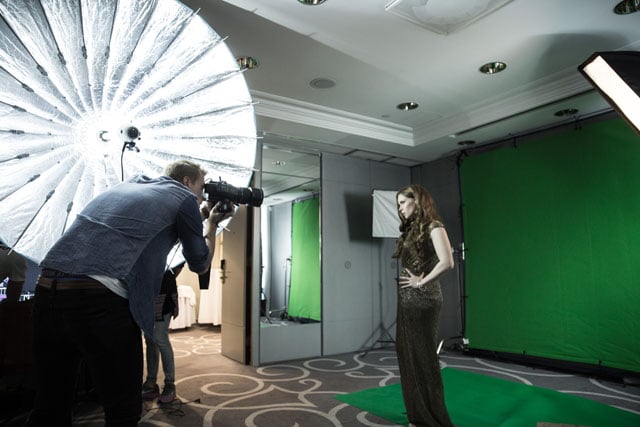 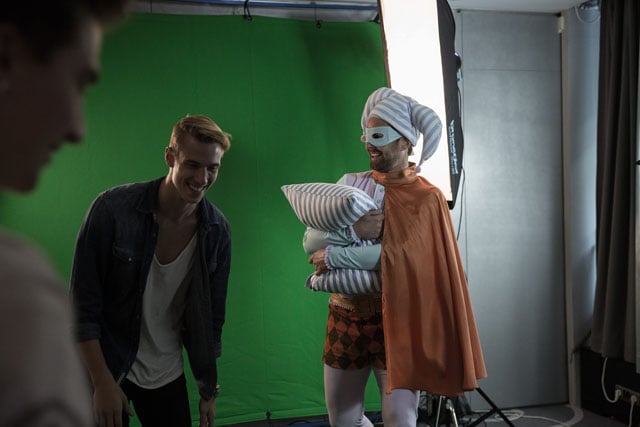 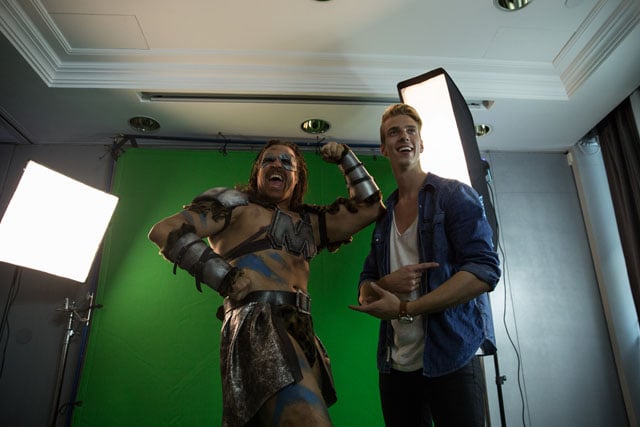 After the photos were made, Hannes Honkanen composited them all into a crumbling world to create the final poster. Here’s a behind-the-scenes video of the photo shoot:

And here’s the final short film that was released alongside the poster:

Image credits: Photographs by Lauri Laukkanen and used with permission

This Hyperlapse Tour of Los Angeles Was Shot Over Two Years

An Open Letter to Landscape Photographers: Check Your Etiquette