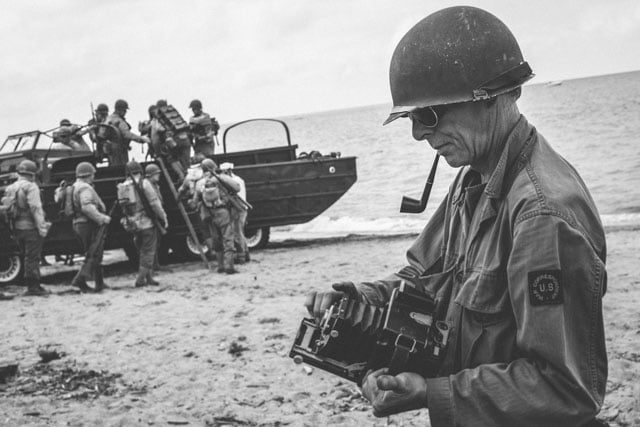 If you want to experience what it’s like to shoot as a combat photographer, but don’t want to actually risk getting shot at, you can look into photographing war reenactments. Lucas Ryan is a photographer who shoots reenactments, and last year he covered D-Day Conneaut, one of the world’s premier D-Day reenactment events.

The annual event was started in 1999, and now features over 1,200 reenactors who come from around North America to put on a realistic and educational reenactment for spectators at Township Park in Conneaut, Ohio.

Ryan had previously photographed reenactments from an observer’s point of view, but in 2014 he decided to step into the battle itself and cover it like a war photographer would.

He was armed with a Nikon D600 with a 50mm lens — all hidden in an era pouch — and an actual Zeis Contax II, the same camera used by Capa for his iconic D-Day landing images. 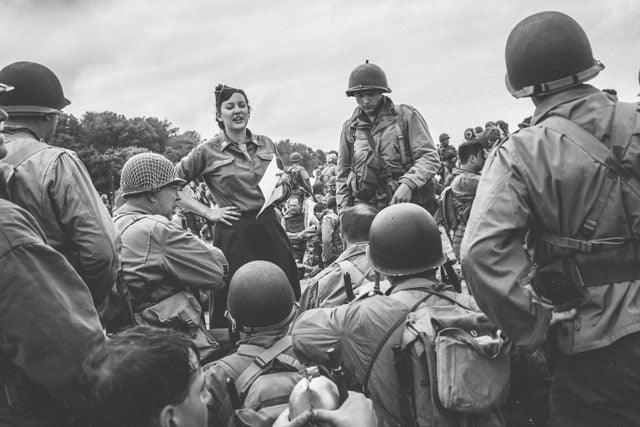 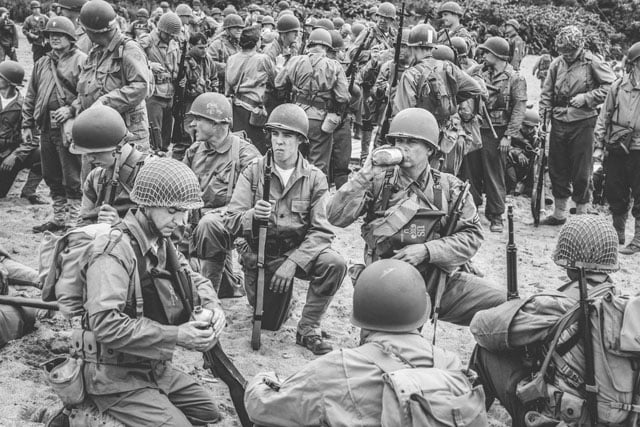 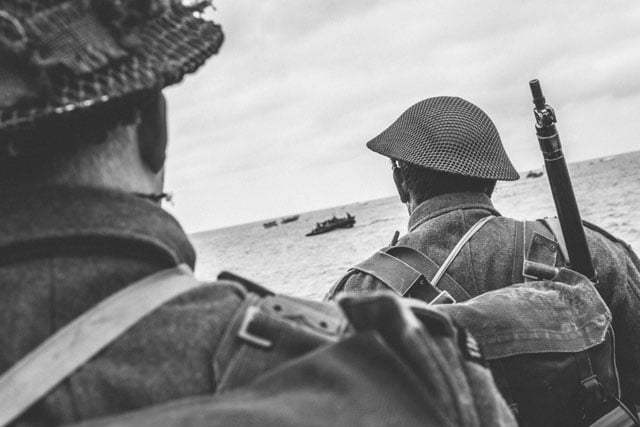 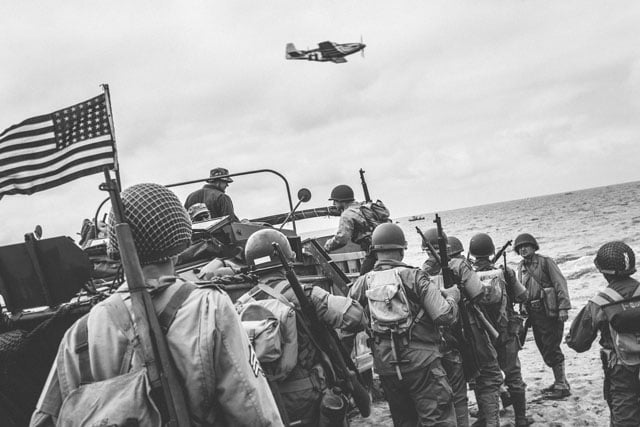 “I was inspired by Robert Capa’s photography,” Ryan tells PetaPixel. “This was the first time I was in the middle of it all; witnessing the reenacting soldiers’ struggle and capturing a glimpse of the intensity.” 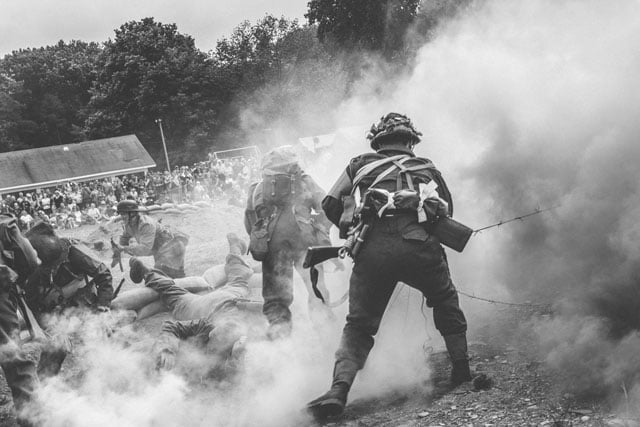 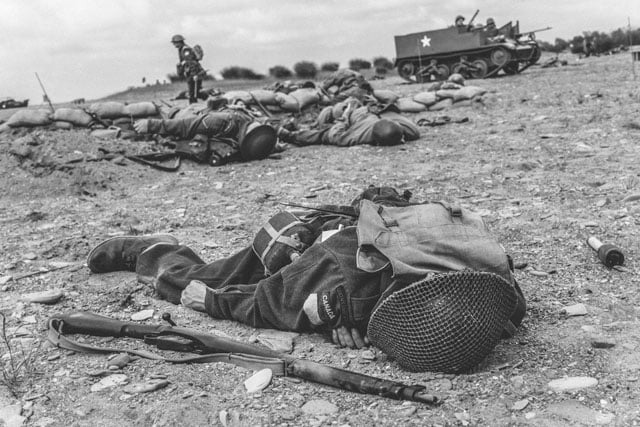 Ryan will be photographing this year’s event on August 22nd. If you’re interested in learning more about the event and attending yourself, you can find out more details on the D-Day Conneaut website.

You can find a larger set of Ryan’s photos from last year’s reenactment here. His Zeiss Contax II shots from that day are in this separate album.

Image credits: Photographs by Lucas Ryan and used with permission

Portraits of the Same Dogs Across Several Years

The Fastest CF and SD Cards for the Canon 5DS: Lexar