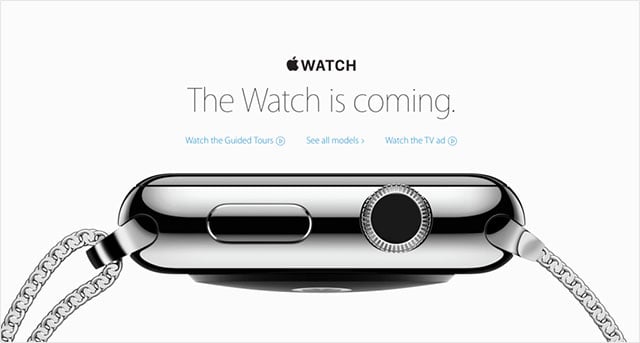 Apple has a distinctive style when it comes to product images promoting its gadgets. After seeing the teaser image for the new Apple Watch, photographer Jared Polin of FroKnowsPhoto decided that he would try his hand at recreating the shot as closely as possible.

“Sure it sounds like a great idea, but is their ad even a photograph or is it a digital rendering?” writes Polin. “Whether their ad was a rendering or not I asked DigiRichie to come in to see if we could actually accomplish the challenge of replicating the Apple Watch ad in camera as much as possible.

Here’s the 30-minute episode that details the team’s attempt at remaking the Apple Watch product pic:

Here’s the image they were able to create after post-processing their RAW image: 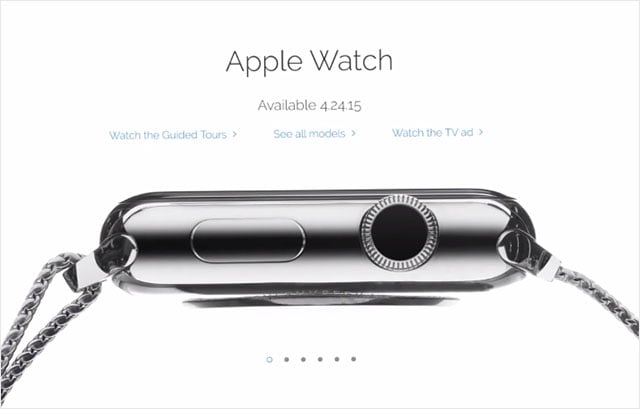 “This was an eye opening photo shoot that was both frustrating and rewarding,” writes Polin. “It was frustrating as we were not able to replicate the ad simply in camera. It was rewarding because we ended up with a great educational video that gives a look at a full on production shoot.”

If you’d like to try your hand at retouching the RAW photo, you can download it here.