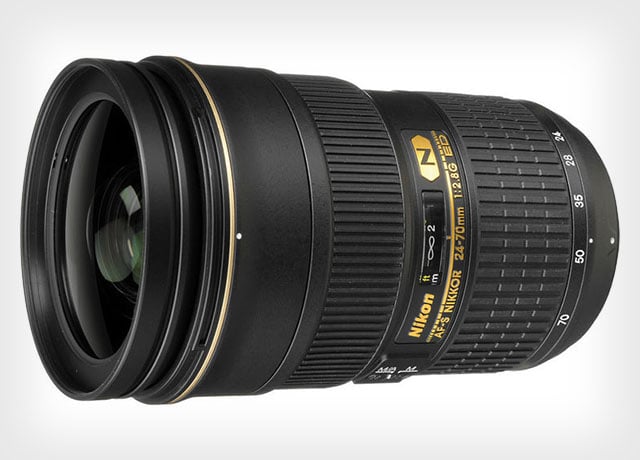 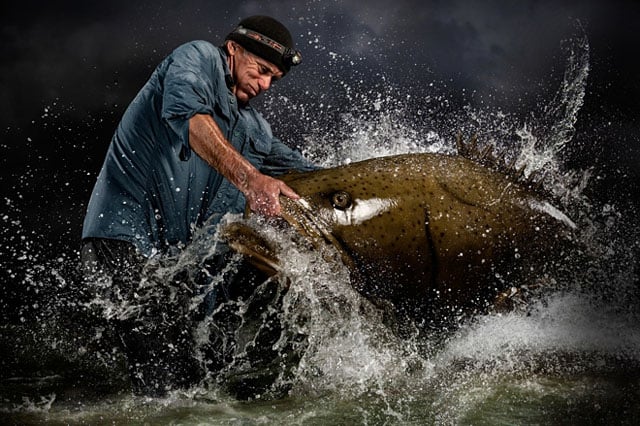 In the last eight years, I have only shot five (YES 5) images with a lens other than the 24-70 G.From the cover of Billboard magazine to the ad campaigns that have been featured in the Communication Arts Photo Annual, Archive’s Top 200 Advertising Photographers and the Graphis Advertising Annual, the 24-70 G has sat, married to the D3x for them all.

The very first time I ever spoke for Nikon, I spoke about what the 24-70 G meant to me. If it seems that I am in love with this lens, it is because I am — it is single handedly the greatest lens I have ever used. My history with it is one that means a lot to me, for it was at one time the only thing that sat between me and the end of my photography career. 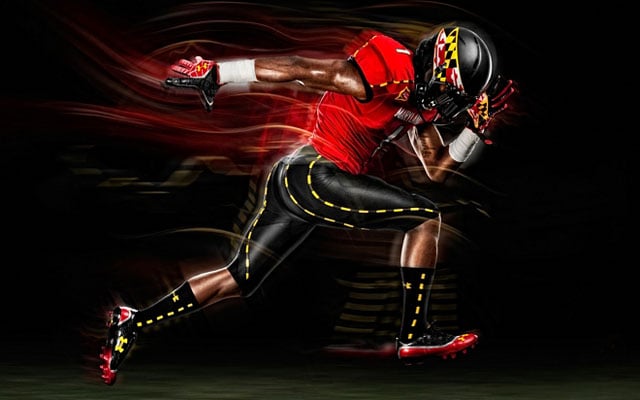 When the recession hit, we all were put into extreme measures to financially stay afloat. With ad agencies closing left and right, there was not much work for an advertising photographer. I went an entire year without a shoot and spent much time contemplating whether or not to continue doing this job. 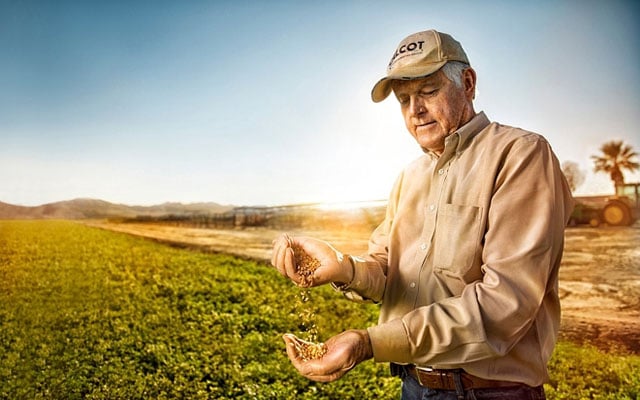 At the time I had quite the setup of cameras and lenses, from zooms to primes — I more or less had the lineup covered. But as time went on, I made the decision that I would not need some as much as others. So with a heavy heart, I began selling off my equipment to use the money to pay the bills. It was tough, but I told myself that when the work returned, I would buy back all the equipment I sold.

As time went on and the recession continued, I found my equipment list getting shorter and shorter. Then the day came where I sat in my office with just the 24-70 G mounted on my D3x. It was the only camera and lens that I had left to my name. I had told myself that I could do any shoot I wanted with just this lens and camera. However, I also told myself that when the day came that I had to sell it, I would end my career as a photographer and move on.

It was a heartbreaking idea, but one that I had to consider, for providing for my wife and dog are the most important thing to me. 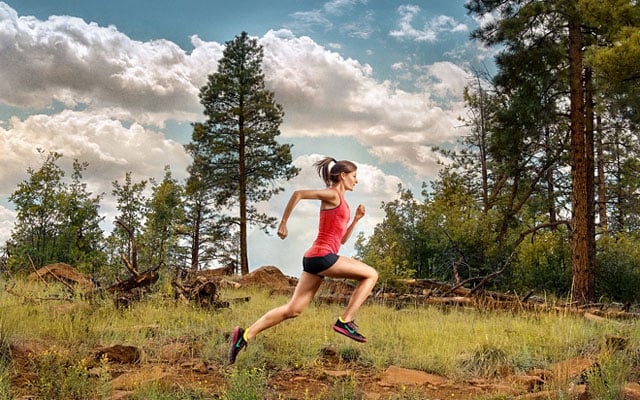 When the phone finally rang for the first time in over a year, I had already written the for sale ad for the lens and body on FredMiranda. I can remember sitting on the couch nearly in tears when I heard the voice on the line say I had won the job, and I can remember walking into the studio for the first time in a year with a rolling case that only contained one camera and one lens. From that shoot on, I have been fortunate to see a career that eventually resulted in a sponsorship from Nikon, the maker of the only camera equipment I owned. The funny part of this partnership came the day they were helping me to sign up as an NPS member. The lady I was working with said, “can you list the pro bodies and lenses you have so that I can enter them in for your membership approval?” I believe my reply shocked them.

Some of the ambassadors have over 20 camera bodies alone and countless more lenses. However, there I sat, nearly five years after the purchase with only the 24-70 G and my D3x… not even enough to qualify for NPS. It wasn’t that I didn’t like the other offers that Nikon and Nikkor had, it’s just that I knew very well what my setup was capable of. However, I felt that it was best to support the company that I was now an ambassador for, and so I purchased some new equipment. (A funny little side note, I still get updates on prices for the D3x from some of the guys at Nikon). 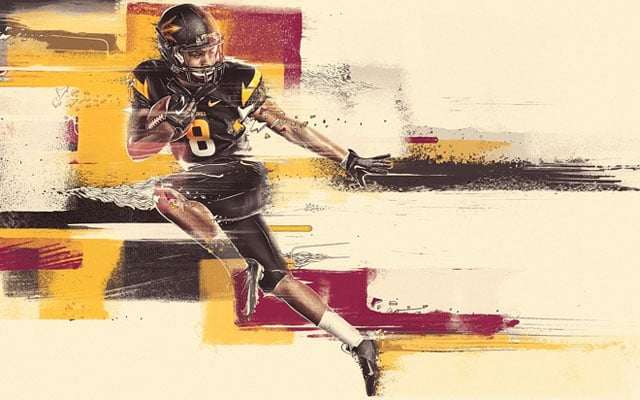 When it comes down to it, my career balanced on a lens and camera that ended up creating a career I could have never imagined. So now that the new 24-70 VR is upon us, I have made the decision to move on to the newer version of the lens that has meant so much to me. However, six years ago I made a promise to myself that I will keep. It is for this reason that I will not be selling my 24-70 G and D3x, but retiring them.

For as long as I am alive, the D3x and 24-70 that made my career will sit next to my father’s Nikon F and 50 f/1.4 (the camera that began my career). Almost every image on my website was created using the 24-70 G, the lens that saved my career. 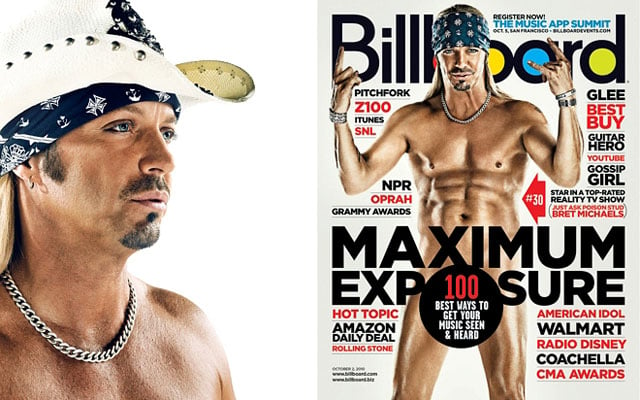 About the author: Blair Bunting is a commercial advertising photographer based out of Phoenix, Arizona. You can see more of his work and connect with him through his website, blog, and Twitter.

Photos of Various Food Dishes Flying Through the Air