Photographer Dave Hill released this behind-the-scenes video that documents a recent advertising photo shoot for the Japanese carmaker Toyota. Hill shows us how various elements of the photographs are first taken then composited together in postproduction.

Shooting with a Hasselblad H4x and Phase 1 IQ 250 digital back, Hill composed, shot, and combined multiple photos to turn a small group of extras into a bustling parade scene.

Hill also employs tricks to get the reflections on the Toyota Camry just right and to make sure that the confetti from the canon shows up clearly. 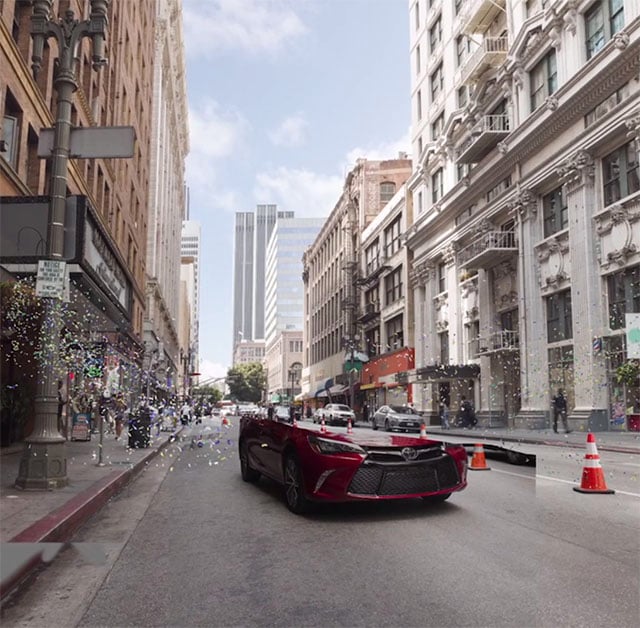 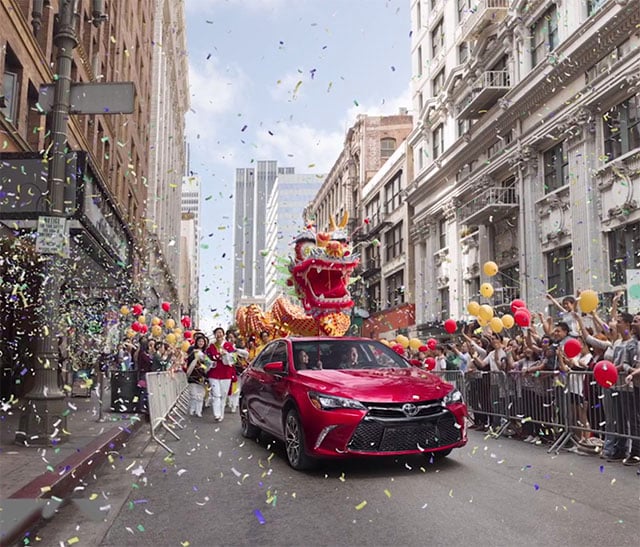 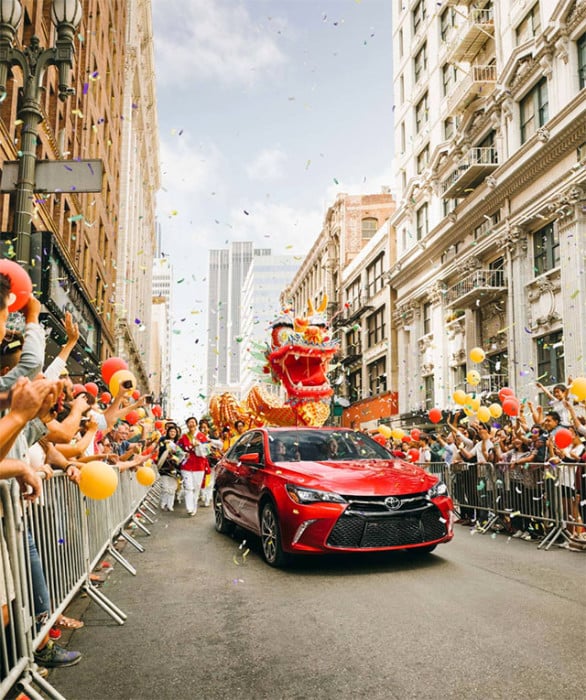 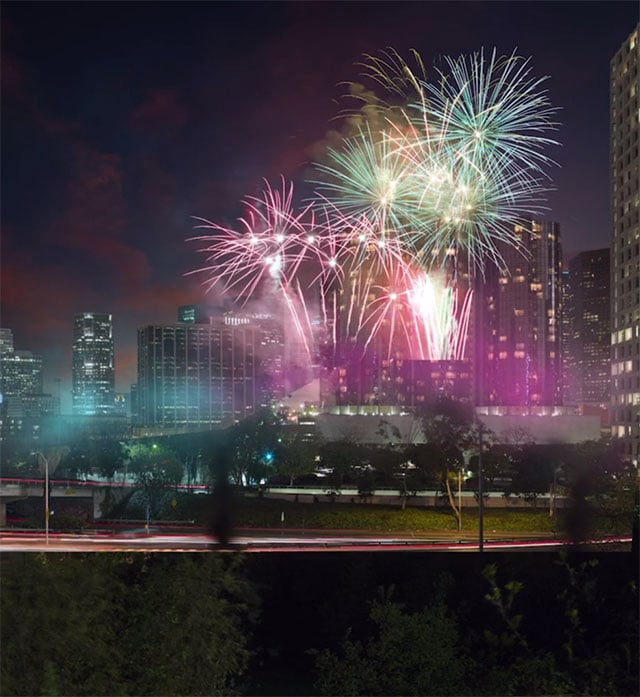 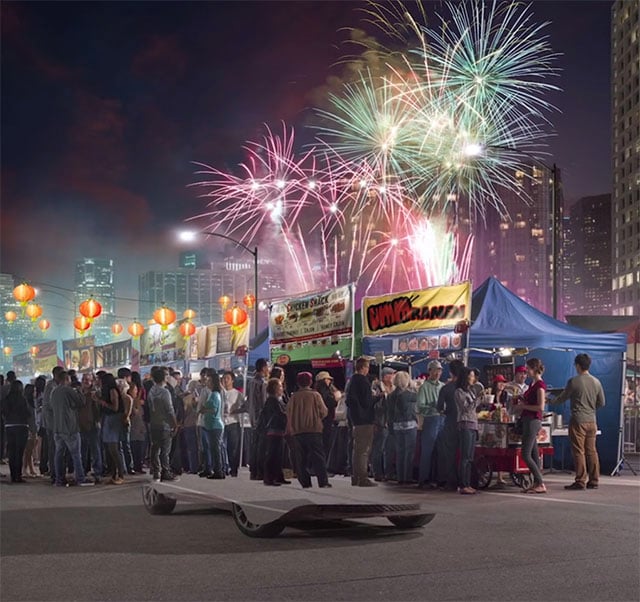 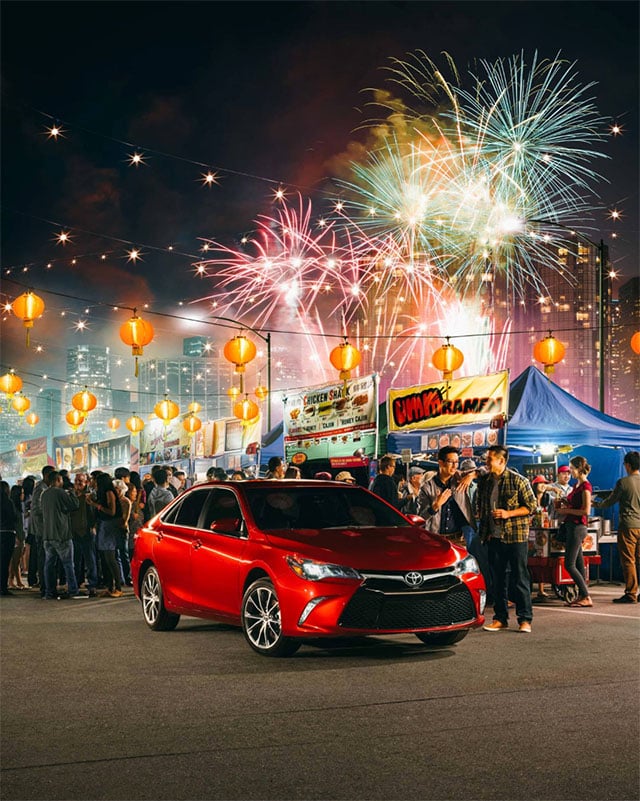 You can find more of Hill’s work on his website. If you’re interested in seeing more of his behind-the-scenes videos, check out his Tumblr page and this Vimeo album.

Watch These Crazy Photographers Shoot Drift Racing from Up Close