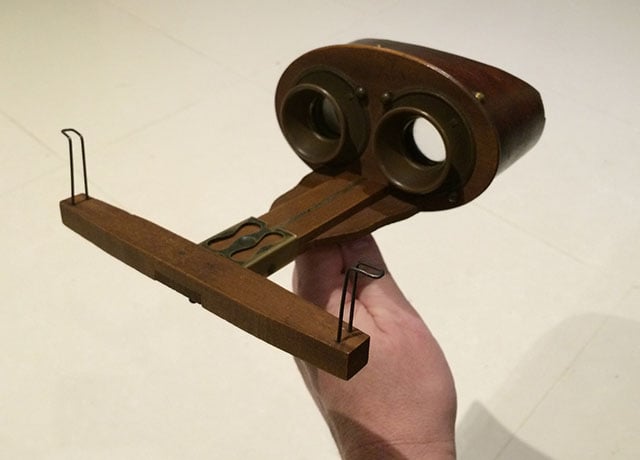 Australian toy photographer Ray of ToyShoots recently purchased this old school stereoscope that was apparently manufactured in 1896. It’s the device people used to view stereoscopic photos as one 3D image (the View-Master, which was released in 1936, is also a stereoscope).

On one side of the device are two lenses to look through, and on the other end is a holder for side-by-side stereoscopic cards. 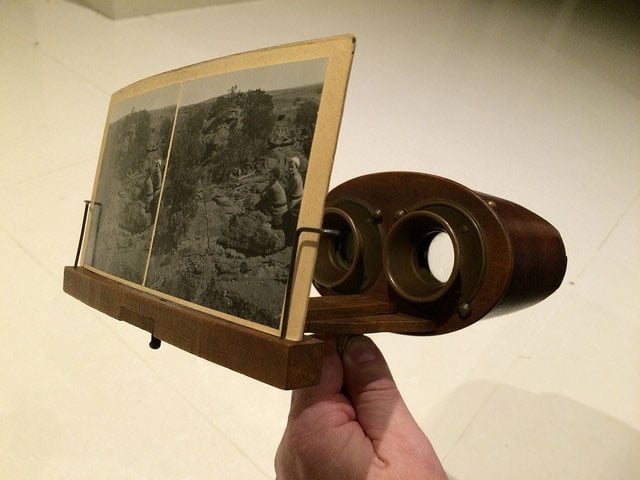 When you look through the lenses, the two photos appear to be a single 3D photograph: 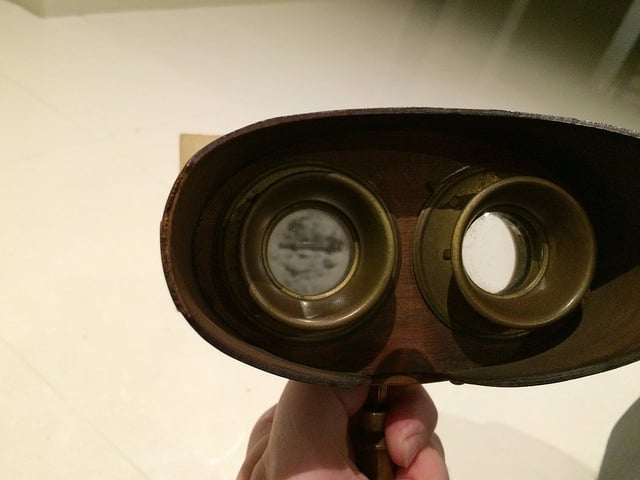 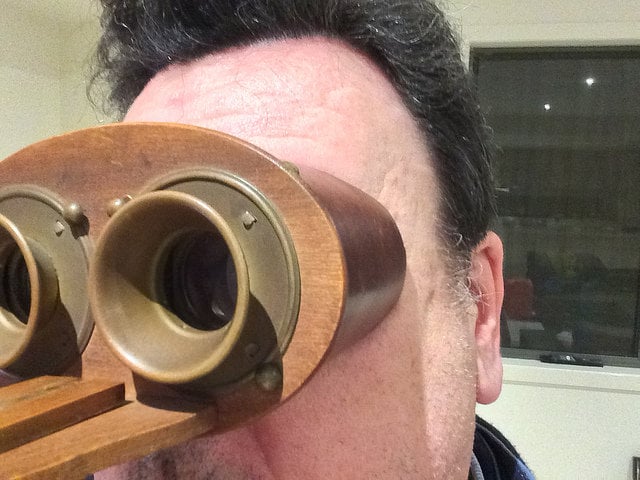 Ray tells us that he picked up this old stereoscope when he found a couple on eBay that was selling processing dishes and heaps of other photo gear. He was able to purchase the viewer and about 200 stereoscopic card for about $20 (the photos were of family vacations in the 1930s).

“I’ll spend the next week going through the pictures as they are so well printed and documented by the photographer,” Ray tells PetaPixel. “It almost feels worthy of a limited edition book run on Kickstarter.” 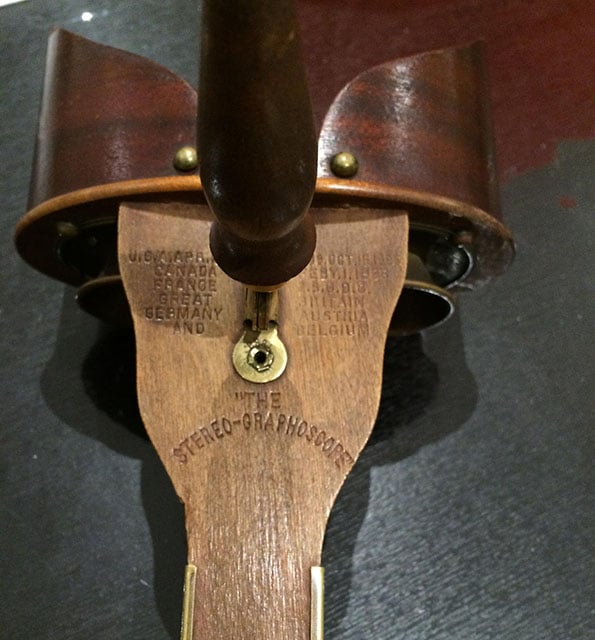 If you’re interested in browsing through some vintage stereographs online, the Library of Congress website has an enormous digital collection of scanned stereographs that were made from the 1850s to the 1940s.

There are currently around 8,000 digitized images from the Library’s collection of 52,000 stereographs.

Image credits: Photographs by Ray/ToyShoots and used with permission

Portraits of Babies in Camera Bags