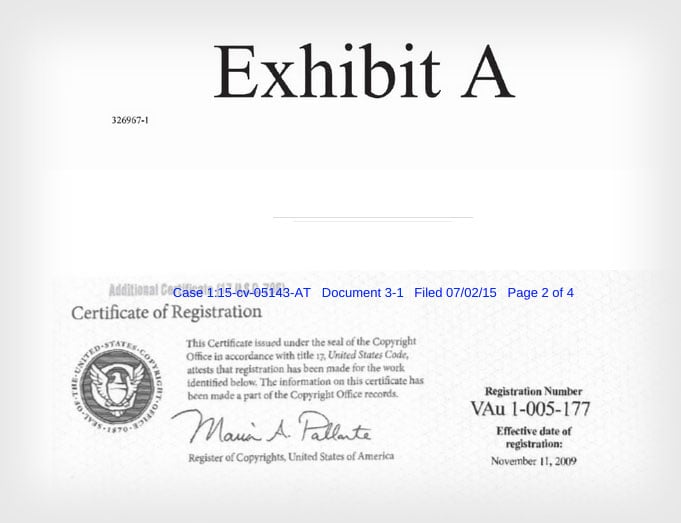 California-based photographer Jeff Werner has filed a copyright infringement lawsuit against the popular website ViralNova for publishing (and profiting from) his photos without his permission.


ViralNova is a viral content publishing website (sometimes called a “clickbait” site) that launched in May 2013 and exploded in popularity thanks to huge amounts of traffic from social networks such as Facebook. Last month, the two-year-old website was sold to Zealot Networks for a reported $100 million.

Jeff Werner worked as a professional photographer for over 30 years, building up a giant archive of “viral” photos by shooting for some of the world’s biggest publications (e.g. Life, Time, Newsweek, People, and National Enquirer). He is now the founder and CEO of the photo agency Incredible Features.

In his legal complaint, Werner accuses ViralNova of publishing a number of his photos across a number of viral posts, all without his knowledge or consent.

We got our hands on the 115-page document, in case you’d like to see what it looks like for a photographer to actually sue a viral content website like ViralNova. It’s a huge document, but only the first 20 pages are text — the rest of the pages are exhibit images showing Werner’s copyright registrations and the unauthorized use of those officially registered photos:

Back in March, we reported that photojournalist Peter Menzel had filed a similar lawsuit against the viral website EliteDaily for posting his photos in a blog post without permission.