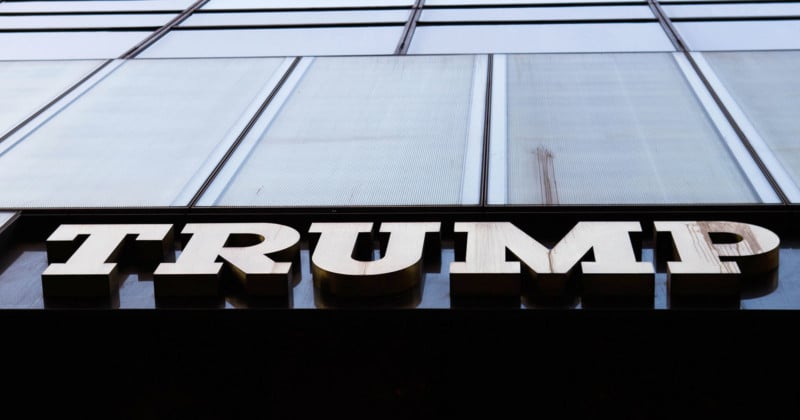 A New Orleans-based photojournalist has filed a copyright infringement lawsuit against The Trump Organization, accusing President Trump’s company of using her photo without permission.

The Daily Mail reports that the Trump Organization used a photograph taken by photographer Julie Dermansky on the company’s website and on the @realdonaldtrump Instagram account.

The photo, which was taken at a rally back in January 2016 and registered with the U.S. Copyright Office, shows five women at a Trump rally in January 2016 wearing shirts that read “Make America Great Again #Trump.” It has since been deleted from the Instagram account.

Dermansky’s lawsuit, filed on June 22nd, 2017, claims that the organization profited from her work without authorization, due to the public image it helped to generate online. The image received almost 28,000 ‘likes’ before it was deleted.

The photo also went viral online after someone Photoshopped the words to read “Make America White Again.” That fake photo was soon debunked by Snopes.

Dermansky is demanding $150,000 in damages for the alleged infringement and is seeking a trial by jury. Image credits: Lead photo by Anthony Quintano and licensed under CC BY 2.0

Macro Safari: Turn Your Backyard Into a Photo Adventure