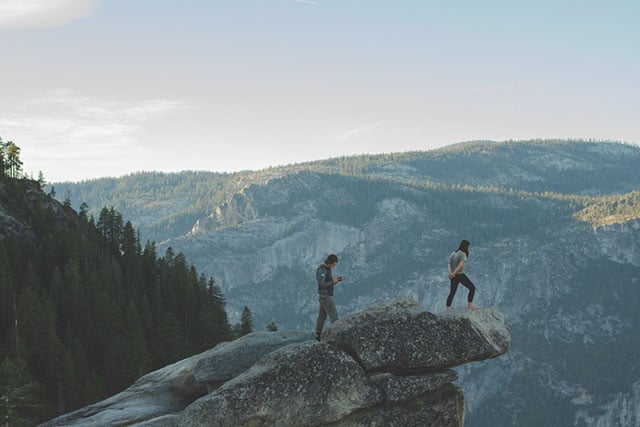 At some early point in my 4-year stint as a film student at the University of Miami, in Florida, an advisor explained I’d have to dual-major in a field outside the school of communications. This seemed a perfectly reasonable request of the school to make; after all, the advisor said, as communication students we needed something to communicate about.

The requirement was largely the reason, at some point during my sophomore year, I decided to double-major in Fine Art Photography. I aspired one day to be a director of photography, and figured that having an overwhelming command of cameras and how photography worked would be the most beneficial field of study for me. I also have always had a serious passion for technology, gadgets, and photography, so it seemed the most apropos fit.

Let me be clear in stating that I loved and still cherish the experiences and education I took away from collegiate-level photography courses. I made some of my closest friends and took with me knowledge that serves me to this day. The photography courses I took in college taught me the conceptual basis, science and history of photography. They forced me to get out and take pictures.

They did little to prepare me for the reality of the working photographer: how to market oneself, network with gallerists, send out press releases, file taxes or even just do simple invoicing for commercial clients. My courses were a proverbial cruise ship, taking me from port to port until I had to disembark, suddenly without much of a life raft or row-boat to call my own. 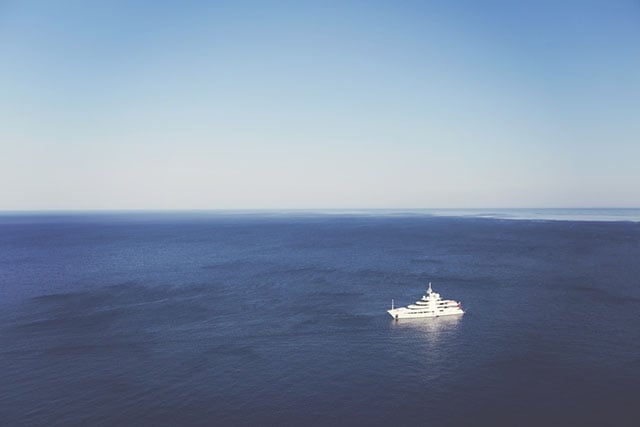 I’ve come to the conclusion over the last few years of thinking through this issue that it is probably not University of Miami’s failing, but in how we come to think of art education on the whole. While in school, the vast majority of my time was spent learning to use, and using, a camera. Playing with camera equipment as much as possible makes a lot of sense on the surface; as a director of photography or photographer, the camera is your primary tool, right?

Having been in business for several years now (and experiencing the corresponding highs and pitfalls), I can assure you that the camera is not your primary tool as a photographer. Sure, some of the more seasoned, veteran film photographers offload more menial tasks to a stream of assistants, but starting out resources are limited. Instead, a connected computer, the ability to market oneself, and the will to continually execute thoughtful new projects vastly outweighs any ability to create and edit a perfect picture.

A ‘perfect picture’ is an oxymoron that escapes definition. With nearly 1 trillion photos estimated to be taken globally by the end of this year, one would have to imagine there would be at least a few, if not several million, ‘perfect pictures’ taken this year. Some of them may have been created on expensive DSLRs and manipulated by photoshop, but my guess is the majority were shot on the most popular camera choice in the world: the smartphone. 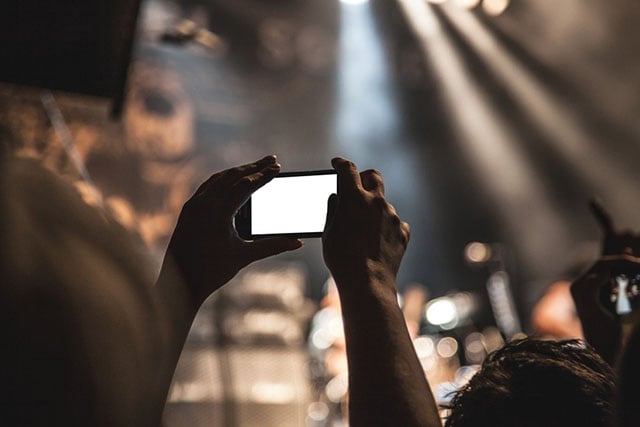 With the proliferation of mobile photography and video, and the corresponding plethora of accessories that accompany the field, it is less expensive and more accessible than ever to document the world around us. Ever since news organizations started paying for grainy, low-resolution natural disaster footage in the 2000s (think videos of Katrina and the Indian Tsunami that killed 300,000+ people), citizen journalism has become the broadcast de-rigour.

And much like citizen journalism has become mainstream phenomena in the last ten years, so too has citizen fine-artist. Instagram, Facebook, and other social media have allowed those with a good eye and a smartphone to become instant, global sensations based on a thoughtful concept, some raw talent, and the will to execute.

The most recent example of this is Humans of New York, started in the summer of 2010 by Brandon Stanton. Brandon’s pictures are good (some of them, magnificent), but his success lies in his authentic, accessible concept and ability to broadcast the stories of the people he captures. HONY has over 14 million followers on Facebook, raised $1 million for a Brooklyn school’s art program, and been written up in any well-regarded news outlet. By all accounts, Brandon Stanton is one of the most successful photographers alive today. How much of that is due to his use of the camera, and how much due to his creativity, passion and drive? 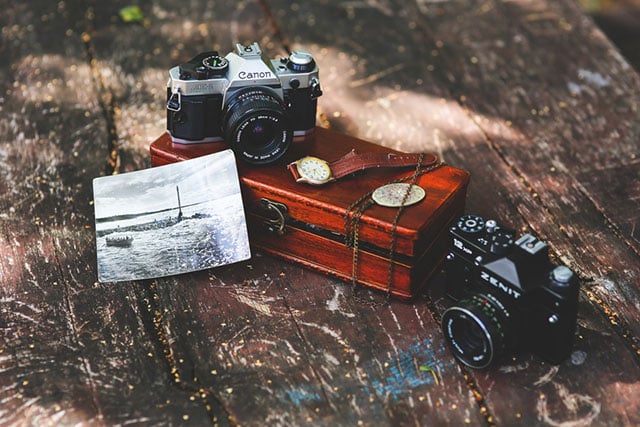 Ultimately, photography education should focus less on the camera, the gadget itself. In fact, as the worlds’ population becomes more digitally inclined and our cameras more intuitive, the less we have to focus on how to use the equipment.

There should still be study into this; I am by no means advocating the abandonment of proper composition, exposure, the basics of photo editing & manipulation. As our photographic technologies improve at such a rapid pace, we should continue to experiment with gigapixel-resolution images, virtual reality, and other forms of relatively so-far unexplored photographic territory.

However: the futures of photography and journalism, communication, art, on the whole, belong to those who have the ability to generate truly creative thought and broadcast that most effectively to a global audience. The future of photography education needs to be refocused on timeliness, relevance, and original creation, enabling the unique perspectives of the generation who dare create it.

About the author: Jay Hirschfeld is a photographer and founder of the digital marketing company Art + Design Lab. He can be contacted at [email protected]. This article was also published here.