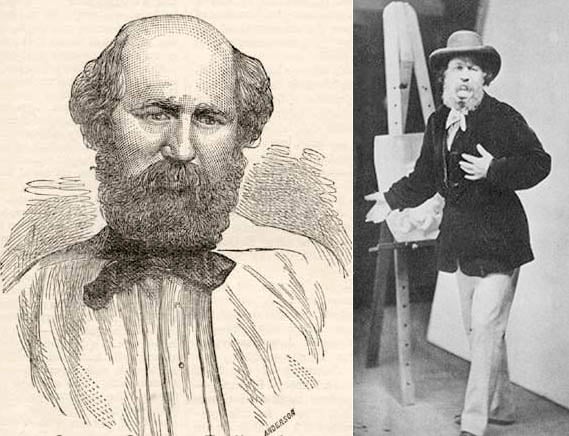 Elaborately staged tableaus have become a staple of fine-art photography and something of their own medium — the artistry of a Gary Salter or Annabel Mehran image is as much in the building of the scene as the actual photography.


Back in the day, however, there was a whole different message behind staged photography. Photographers were still struggling in the mid-1880s for acceptance of the medium as an art. One school of thought was that to make artful photos, one had to use the techniques and mimic the styles of the accepted visual artists — painters.

Enter Oscar Gustave Rejlander, a successful portrait photographer in 1850s London who went from shooting fairly straight people pictures to expanding the notions of what photography could accomplish technically and thematically.

Rejlander started out as a painter, but, after marveling at an early display of daguerreotypes, vowed to elevate this new medium by applying “lessons learned from the great masters of the fine arts.” 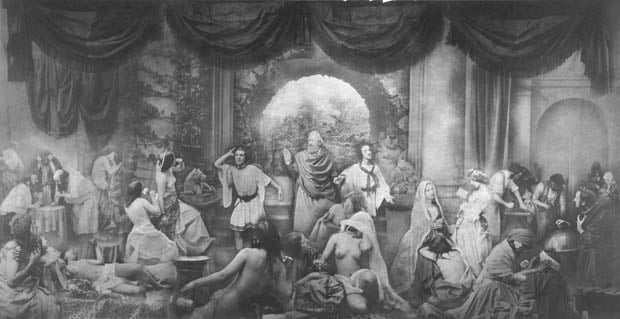 Rejlander’s specialty became the tableau vivant, photographs based on carefully staged, costumed and posed scenes meant to convey a specific message. Above is Rejlander’s piece de resistance, “Two Ways of Life,” an allegorical work depicting youth torn between the staid rewards of the virtuous life and the more obvious temptations of sensual abandon.

Whatever it looks like to modern viewers, the piece was a sensation when it appeared at several British art shows in 1857, eventually attracting the admiration of Queen Victoria, who purchased a copy for Prince Albert.

Controversy surrounding the image rested solely on the appearance of bare breasts. Photography was too young, apparently, for anyone to have a base for objections based on aesthetics or authenticity. (Rejlander was pioneer of manipulation techniques such as combing multiple images in one print, double exposure, photo montage and retouching. “Two Ways,” for example, combined more than 30 negatives and took six weeks to produce.)

Rejlander went on to explore numerous strands of emerging photographic thought. He constructed ever-more fantastic tableaux while at the same time championing documentary photography with a series of portraits of homeless Londoners and illustrations for Charles Darwin’s “The Expressions of the Emotions in Man and Animals.” 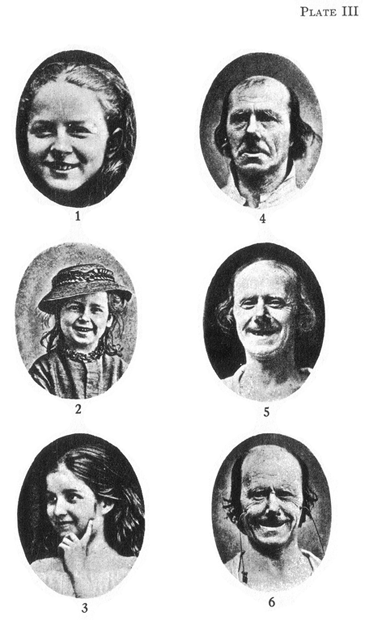 He went through several aesthetic purges, at one point declaring:

I am tired of photography-for-the-public, particularly composite photos, for there can be no gain and there is no honor, only cavil and misrepresentation.  The next exhibition must only contain ivy’d ruins and landscapes for ever — besides portraits.” 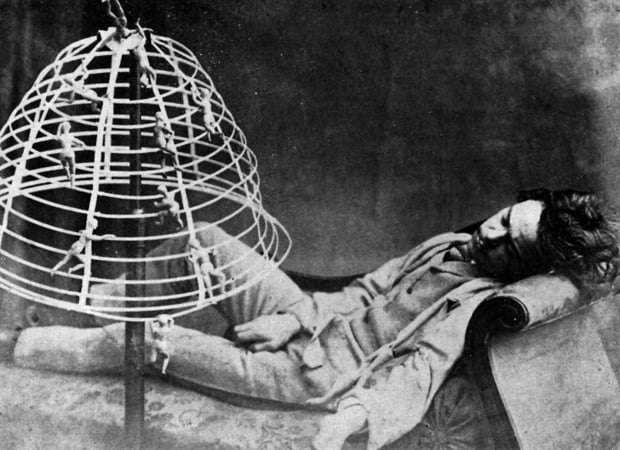 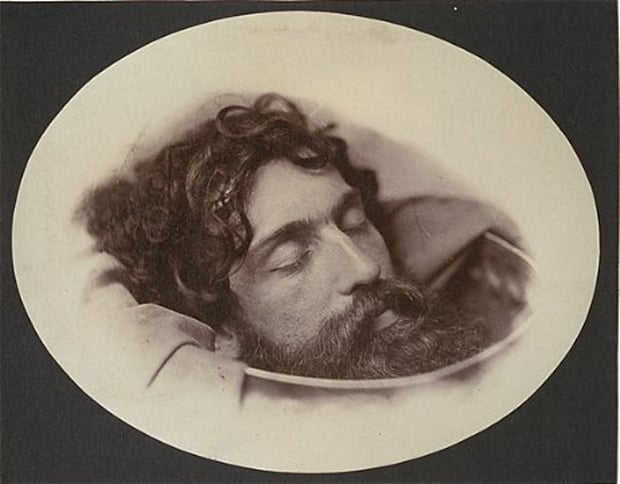 Within a few decades of Rejlander’s death, most of his ideas seemed hopelessly outdated as the “straight photography” school came to dominate and photography began to stand on its own as an art form. Fast-forward a century, however, and we’re back to debating what level of artifice and manipulation is acceptable in a photograph, and Rejlander’s work starts to seem, if a little less than ageless, intriguingly prescient.