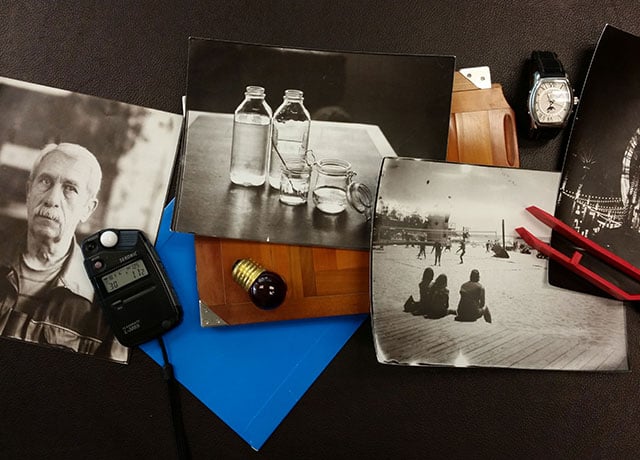 Once readily available, direct positive photo paper has near seemingly disappeared from the market. Ilford recently resurrected their Harman Direct positive paper with plans for it to be available throughout the world this August. Now, another competitor, Galaxy Company, is working to bring their own positive photo paper to life. And Galaxy has a unique feature on their side, which they are calling ‘Hyper Speed.’

Currently, the only direct positive photo paper available comes from Ilford, and it has a low sensitivity of level around ISO 1-3. Galaxy’s proposed Hyper Speed paper, on the other hand, has a high-speed ISO of 120. While a seemingly low-level sensitivity to the majority of us, ISO 120 is quite fast for pinhole photography. Of course, it can also be used within large format camera systems when desired.

Galaxy says that direct positive photo paper nowadays tend to lack high-speed abilities. Basing their research on a solution Kodak developed 70 years ago, the team partnered up with photographic paper and emulsion company Slavich Co. in Russia. Together, the two companies are producing high-speed glossy photographic paper with “the largest amount of silver in the industry”.

Thanks to the large quantity of silver within the paper, Galaxy’s product has “distinctive half-tones and rich dark tones”. The company notes that their goal simply wasn’t to bring back Kodak’s old emulsion recipe, “but to make an even better one, with higher sensitivity, better dynamic range and an easier development process.” 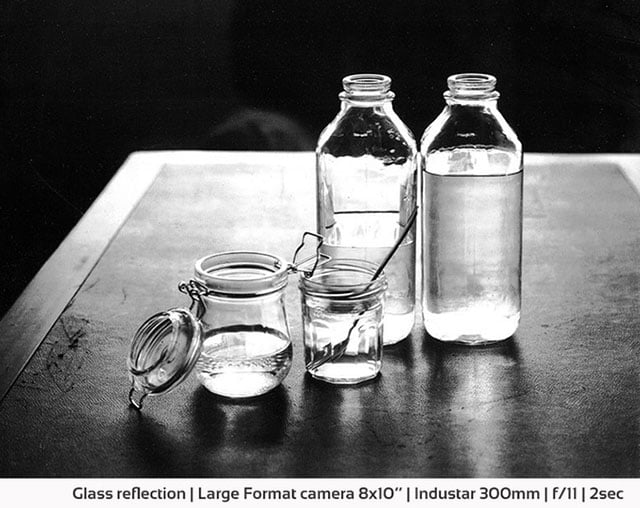 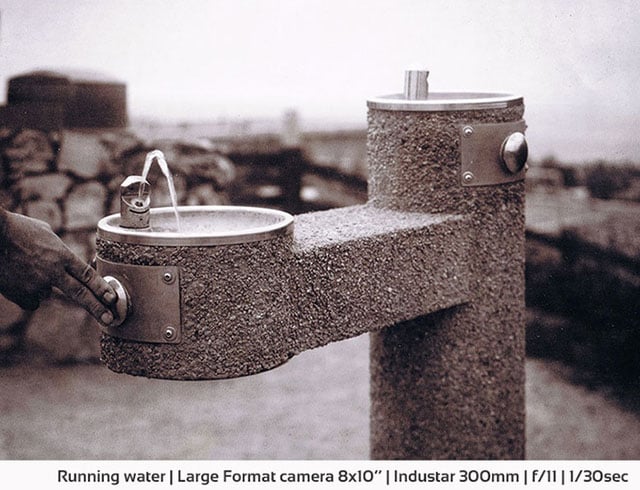 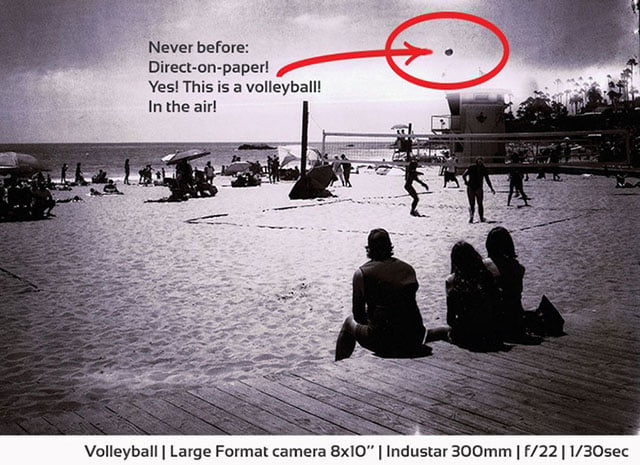 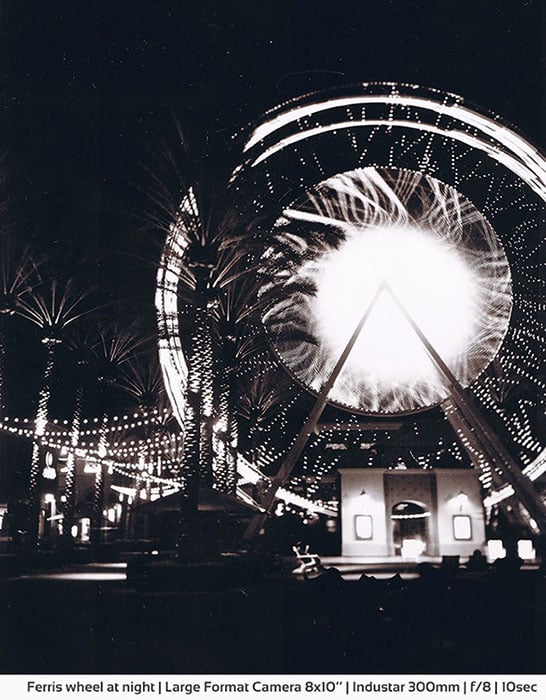 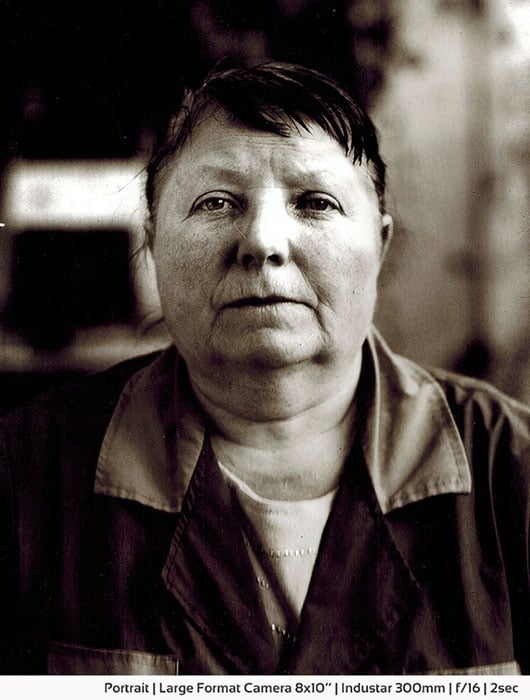 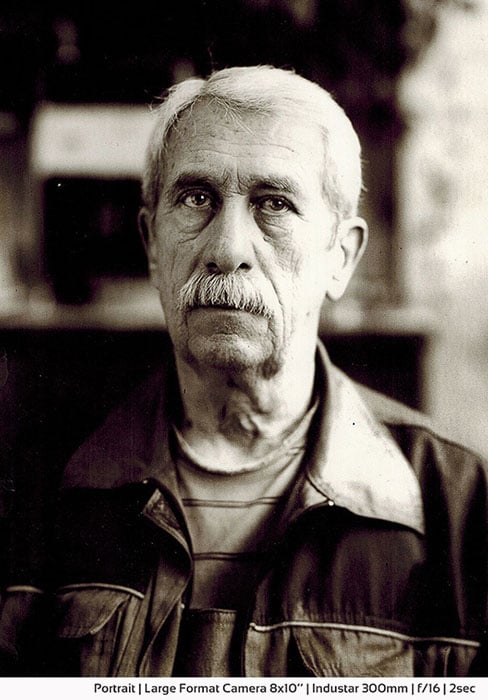 Galaxy is currently trying to raise $30,000 on Kickstarter to launch this photo paper. Packs of paper are available “for preorder” (if everything is successful) from $20 to $500 dependent upon the size and number of sheets desired.

Galaxy is currently running test batches with further chemical testing scheduled for this September. Supporters should begin to receive their orders by this December if the funding and launch are successful.