This music video, titled “ShotBySound,” is the world’s first music-video-and-fashion-shoot hybrid in which a band takes pictures of models by triggering cameras with their musical instruments. 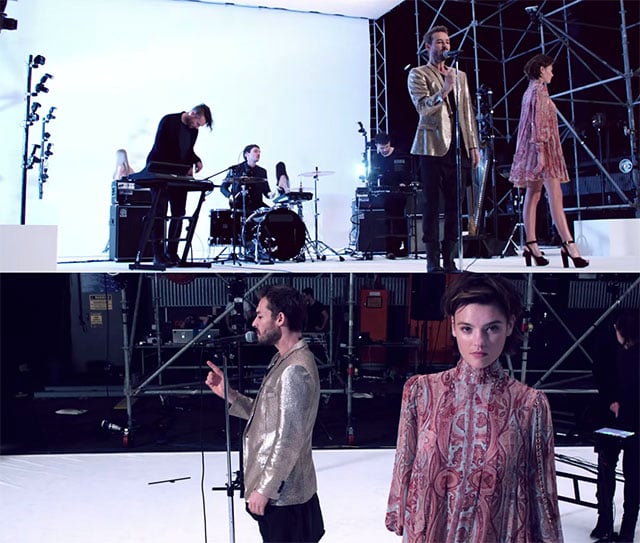 The project was a collaboration between the upscale Australian department store David Jones and the musician Daniel Johns.

Here’s how it was done: the shoot was done in a giant photo studio with a large infinity background. DSLR cameras and various flash units were placed around the set. 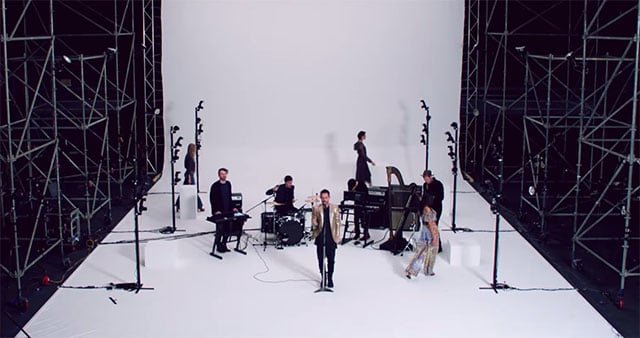 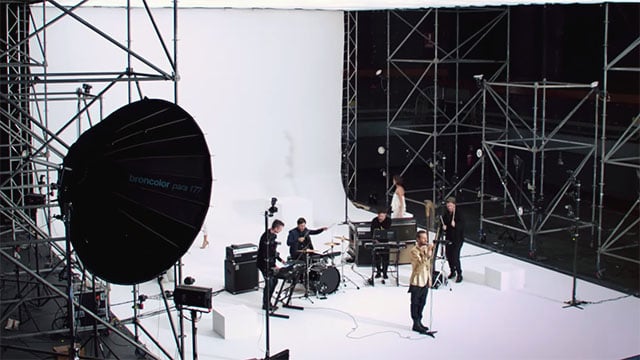 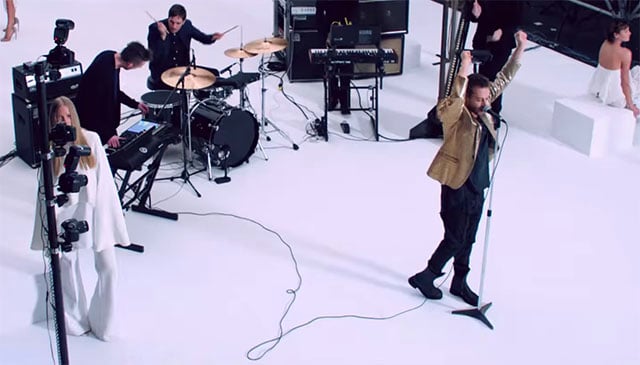 All the instruments were mic-ed up and fed into a sound mixer and a special computer program that monitored audio wave forms. When the sound from certain instruments matched certain thresholds, then a signal was sent to a specific DSLR to trigger a photo. 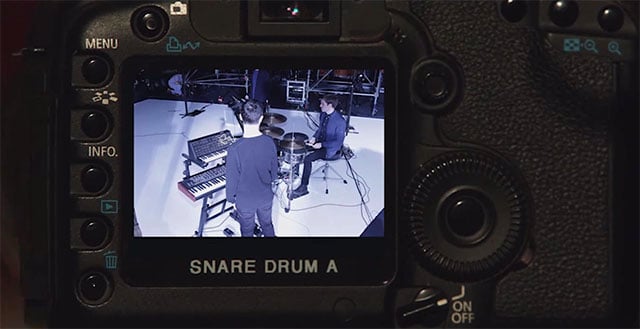 Thus, while playing their song, the band members were also shoot portraits of the models at the same time. Here are a few of the photos that resulted from the shoot: 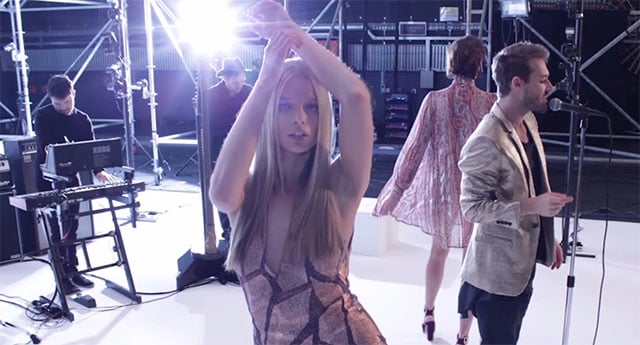 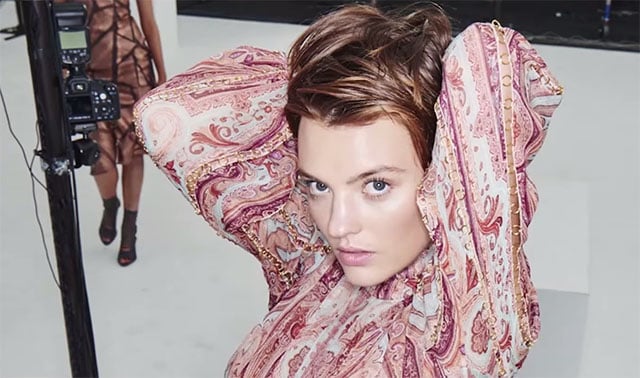 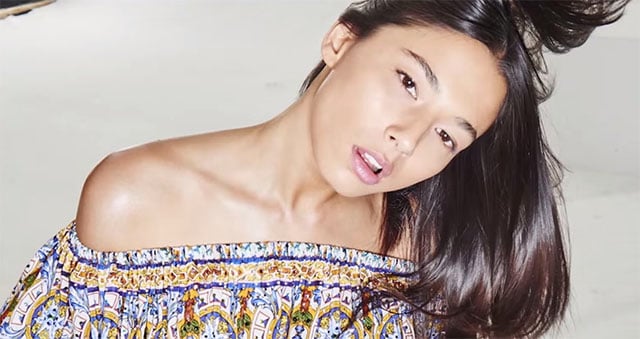 Here’s a 2-minute behind-the-scenes video explaining some of these details:

(via David Jones via Bokeh)

This is How Everyone Names Their ‘Final’ .PSD Files