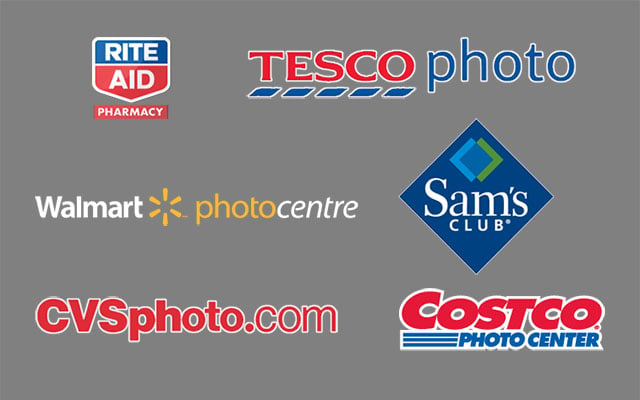 Last week we reported that CVS’s photo printing website had been taken offline in response to a possible breach of credit card data at its third party vendor. It turns out that same vendor powers many other huge photo printing service sites out there, and those sites are now down as well.

The third-party vendor at the center of this story is the Staples-owned PNI Digital Media, which manages and/or hosts the photo service websites for other big companies. This hack has revealed just how central PNI Digital Media’s services have been in the online photo printing industry: among the sites that have gone dark are Costco, Sam’s Club, Rite Aid, Walmart Canada, and the British chain Tesco’s.

Here are screenshots of those photo printing websites today: 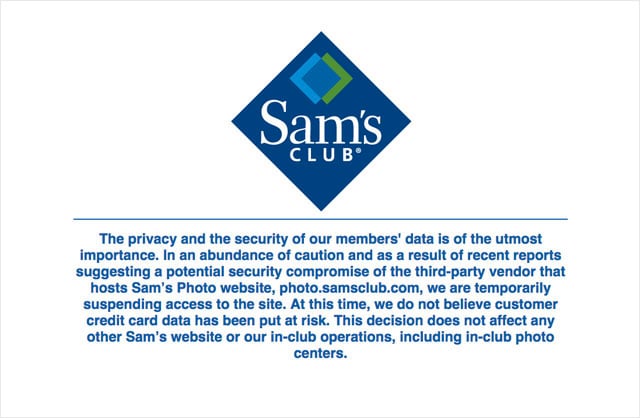 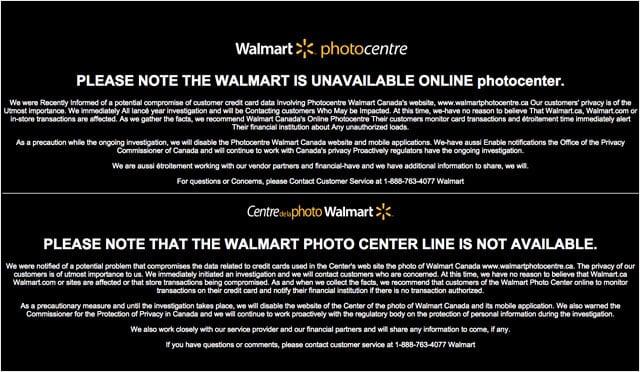 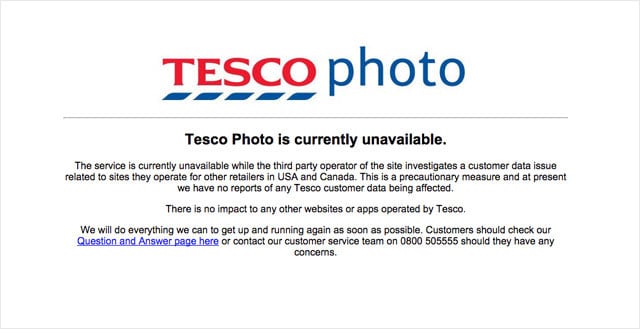 According to NBC News, PNI played different roles for different services, so not all of them were equally affected by this possible breach. While CVS and Walmart Canada have asked their customers to monitor credit card statements for suspicious activity, Costco and Rite Aid are saying that PNI had no access to customers’ credit card data. Tesco says its takedown was simply precautionary.

11 of the Most Interesting Lenses in the History of Photography