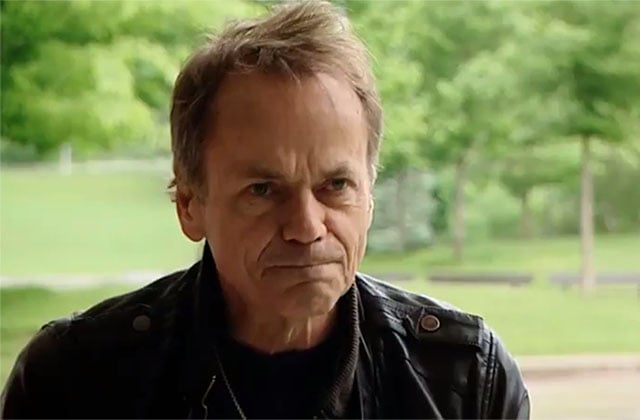 Camera gear may be expensive and painful to have stolen, but your photos are priceless and devastating to lose. A photographer’s worst nightmare just happened to a well-known photographer: on Monday, Montreal-based photojournalist Jacques Nadeau returned home to find that burglars had stolen all the photos he has taken during his life and career.


CBC News reports that Nadeau, a photojournalist for the newspaper Le Devoir, walked into his home to find that five of his hard drives had been stolen.

They contained an estimated 30,000 to 50,000 photos captured over the course of his 35 year photography career.

The burglar also stole prints of one of his most famous photos: a 1981 photo of Quebec Primer René Lévesque playing pool:

“People can take anything here in my house but not that, not my pictures,” Nadeau tells CBC News.

Earlier this year, a thief anonymously returned a memory card after a photographer made a public plea for the priceless photos contained on it — she had just photographed the last moments of a dying baby’s life for the grieving parents. Hopefully the same thing will happen for Nadeau.

P.S. If you want to make sure this type of nightmare doesn’t happen to you, one thing you can look into is cloud data storage. For example, Amazon offers unlimited storage of photos (including RAW files) through Prime Photos, which is free for Prime members and $12/year for everyone else.

Image credits: Header image of Nadeau from a 2012 interview by PhotoGaspesie