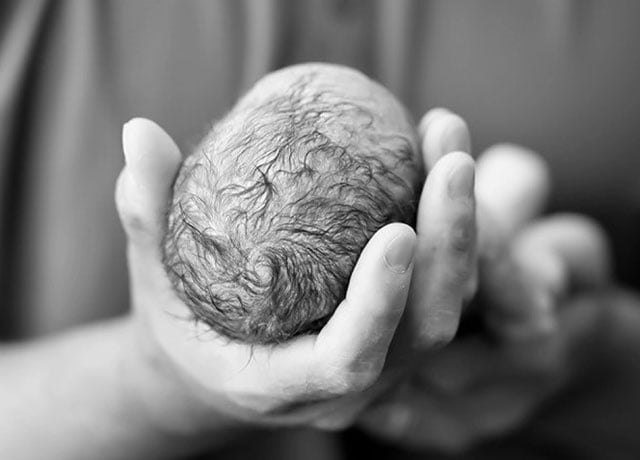 Earlier this month, we reported that a North Carolina-based photographer Faith Massey had gotten her camera bag stolen from her car. Inside was a memory card that contained irreplaceable photos of the last moments of a baby’s life, which Massey captured through the charity organization Now I Lay Me Down to Sleep.

There’s a happy update to the story: the memory card has been returned, and all the precious lost photos have been recovered.

After the theft, Massey went public with her story in an effort to get the photos back for the grieving parents they had been captured for. Her appeal at the time was: “If you happen to purchase this equipment or you stole it, please have a heart and just send the camera card back. Turn it in […] anonymously, no questions asked.”

It looks like the camera thief does have at least a little heart, because the memory card was indeed returned anonymously. Massey reported the happy news through her Facebook page, saying that the card had been mailed in to a local radio station:

After having reported on the original story when it broke, the local Charlotte news channel WCNC shared this update with the local community:

Unfortunately, this story doesn’t have a completely happy ending… yet. Massey was recently told by her insurance company that her stolen equipment will not be replaced by them because her car in her garage wasn’t “broken into” when the gear was stolen.