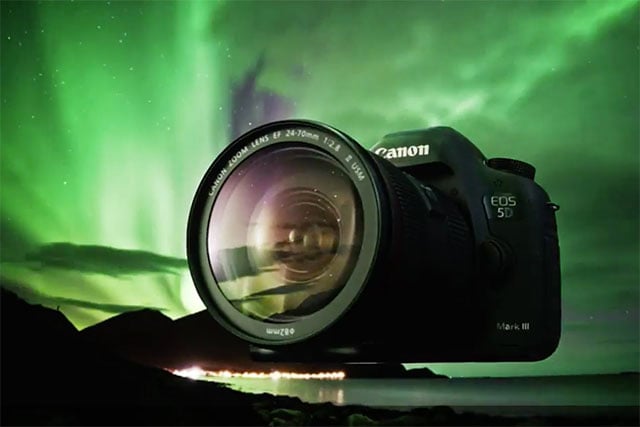 We recently reported on the 10th anniversary of Canon’s EOS 5D DSLR lineup at the end of May, but Canon isn’t done celebrating. The Japanese camera manufacturer has released a new video in which the development team behind the 5D talk about the thought process behind the 5D’s design and construction. 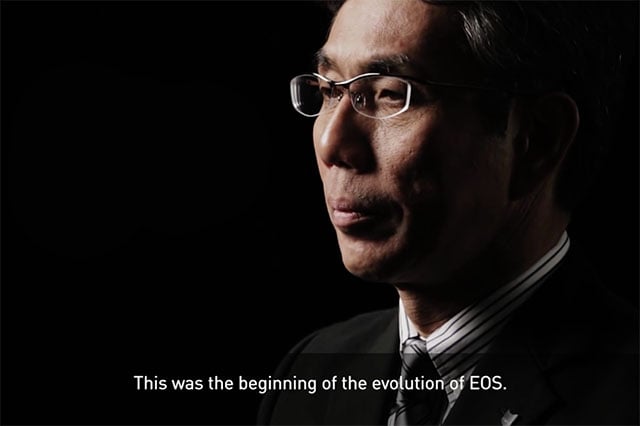 Makoto Hiramatsu, a General Manager at Canon’s ICP Development Center 2, says that the greatest mission of offering the EOS 5D “is to serve the needs of the advanced amateur user with value-added features such as a full frame sensor and full frame imaging.” Hiramatsu also points out how each “new version of the EOS 5D series incorporated the top class technology available delivering superb resolution, speed, functionality, and performance.” 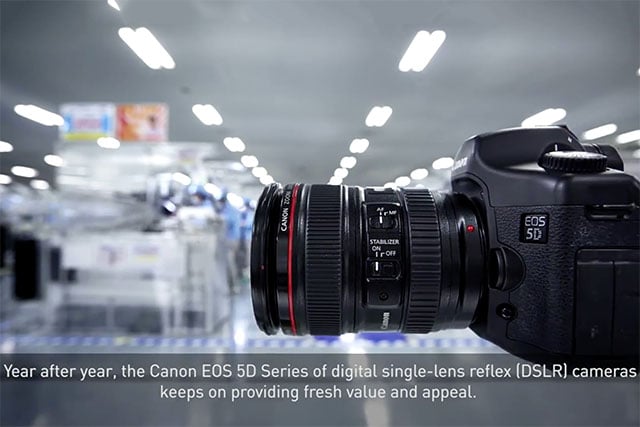 Another General Manage from ICP Development Center 2, Masami Sugimori, makes sure to remind users that the EOS 5D “superheated the introduction of video in DSLRs.” Canon made sure to take complete advantage of their full-frame technology, with which they “stunned the world with movies that crushed anything camcorders could offer in terms of the high image quality and shallow depth of field.”

Haruki Ota, Staff Manager at Canon’s Design Center, states that while designing the 5D series, the company wanted to focus design on “[assuring] dominance at the top of the mid-range class while staying faithful to the ideals of photography. Ota added that the “EOS 5D Series strives for beauty that fuses daring innovation with universal aesthetics that never fade.”