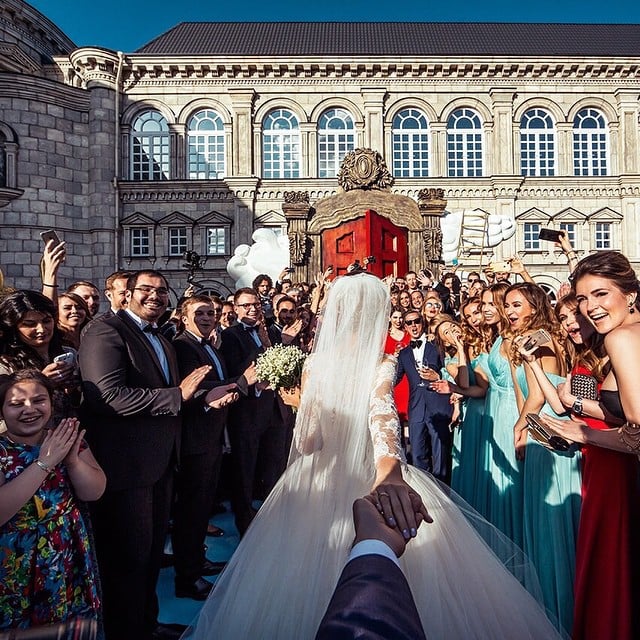 Since 2011, photographer Murad Osmann has been shooting a hugely popular series of photos titled “Follow Me” showing his significant other leading him through scenic locations around the world, from his point of view. We featured the project back in 2013, but recently Osmann’s girlfriend led him by the hand one last time in the photo above… down the aisle at their wedding.

Here’s how Osmann documented his proposal and announced their engagement back in July 2014: 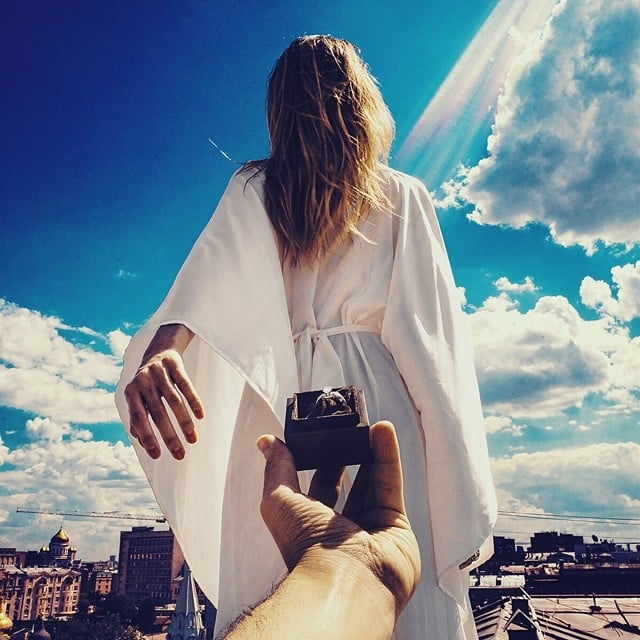 Two days before the wedding, Osmann documented their wedding preparations in the same style: 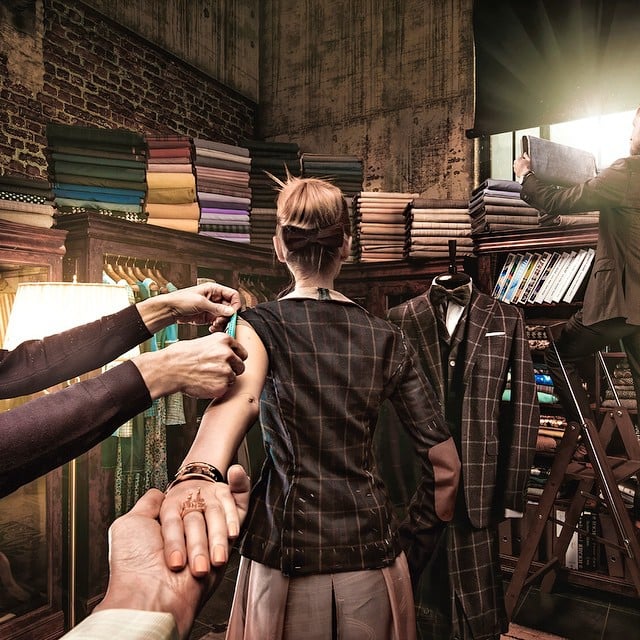 Osmann also had props set up in the venue for a fantasy version of the aisle shot: 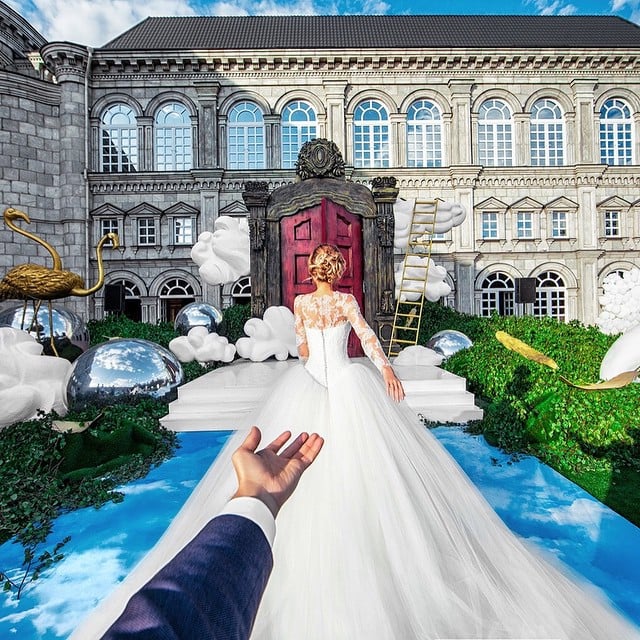 In case you haven’t been following along with the series since we featured it two years ago, here are some newer additions to the project: 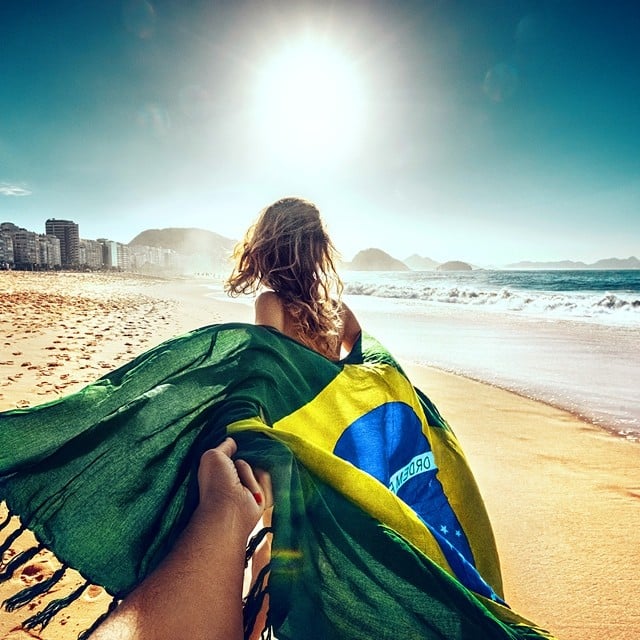 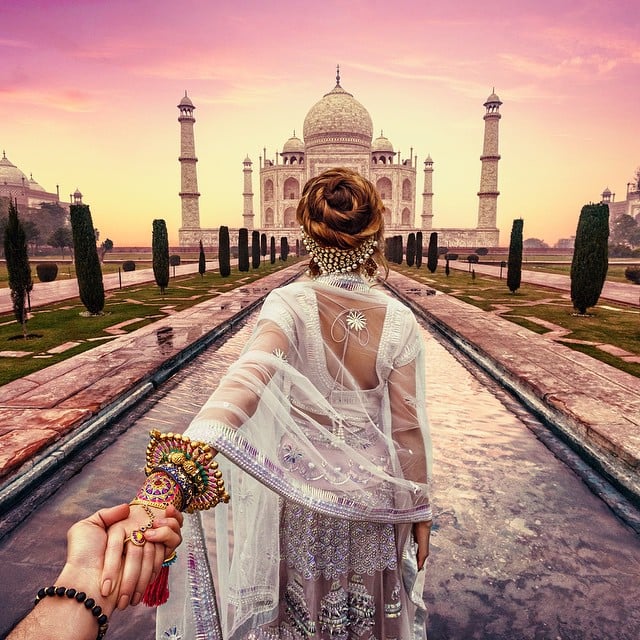 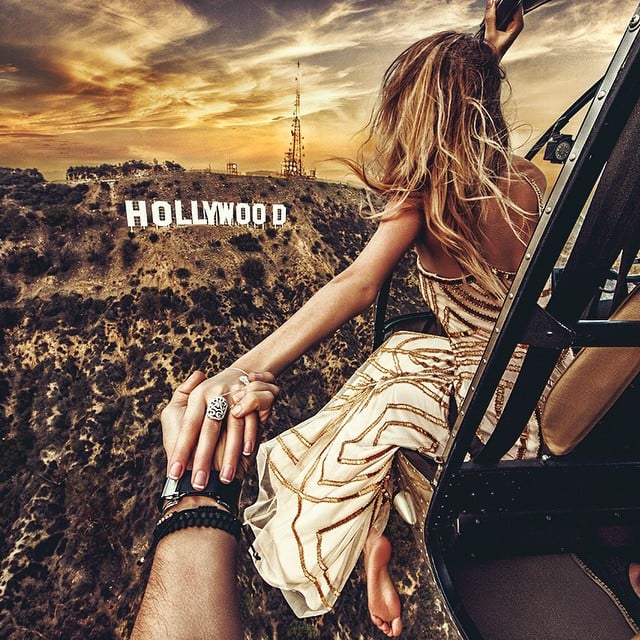 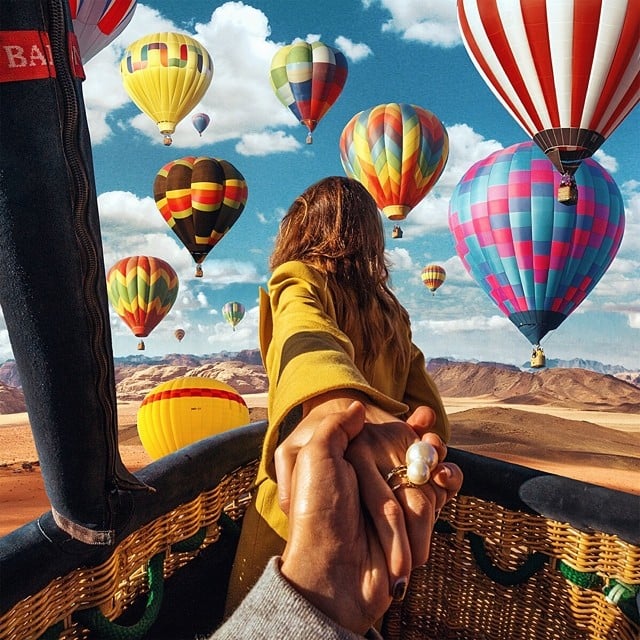 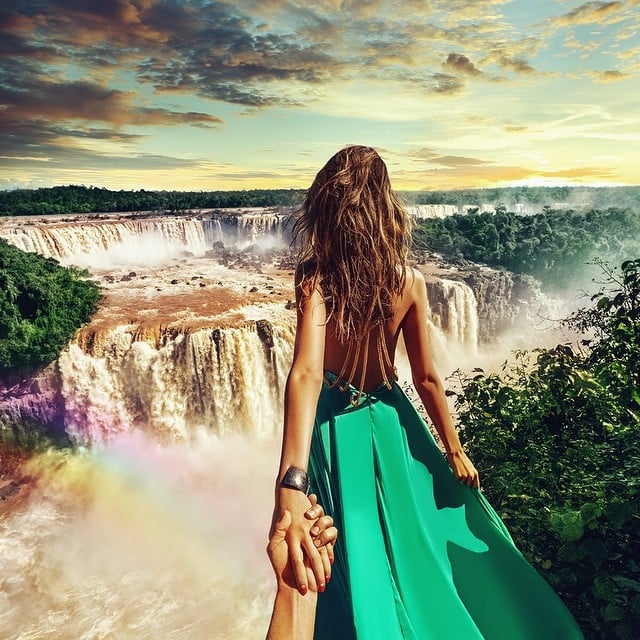 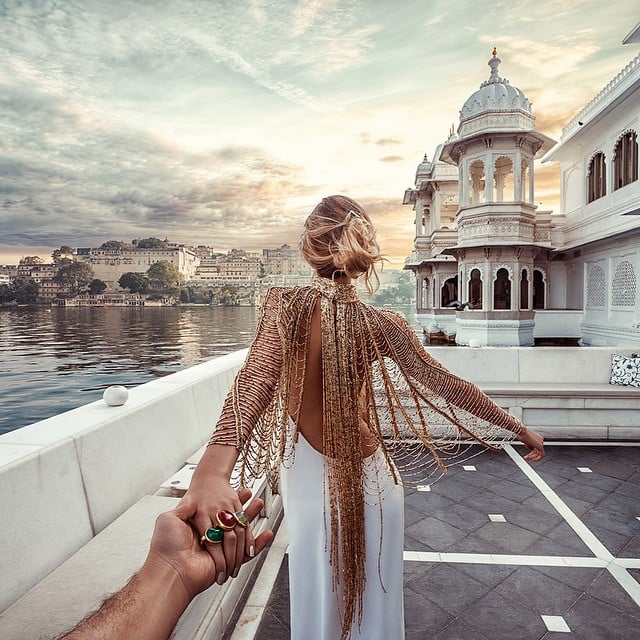 You can follow along with this project on Osmann’s Instagram account and find behind-the-scenes photos from it on his second @followmetraveller account. The project has also been published as a 224-page photo book titled “Follow Me To: A Journey around the World Through the Eyes of Two Ordinary Travelers.”

It Lives: Photoflex Acquired by PromarkBRANDS