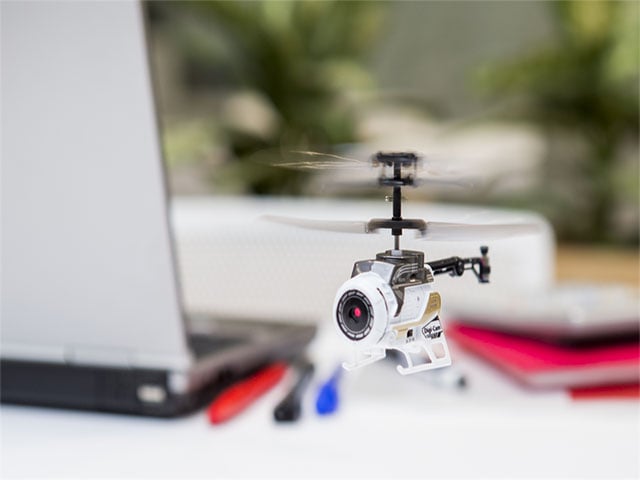 If you have ever looked at a camera lens and wished you could simply stick helicopter rotors on it and then fly it around the house, you are in luck. Toy Company, Silverlit, has introduced the Nano Flacon DigiCam: an incredibly tiny RC helicopter with a built-in camera capable of photo capture and video recording. Costing 8,980 YEN ($72), the little copter may just be worth picking up for a joyride when it is released this July. 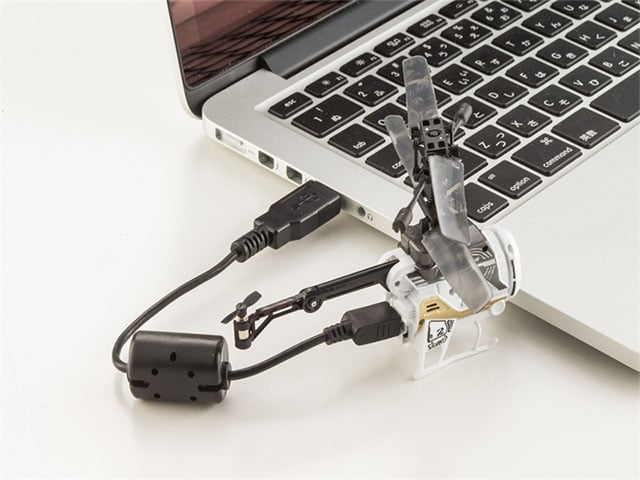 After charging the helicopter, you will have up to four minutes of continuous flight time to capture some photos and video. Beyond knowing that the camera will only be able to capture VGA 640×480 resolution content (that is 0.3MP), there is not much else known about the camera itself. That being said, you probably won’t be buying this toy for more than a bit of fun around the house. 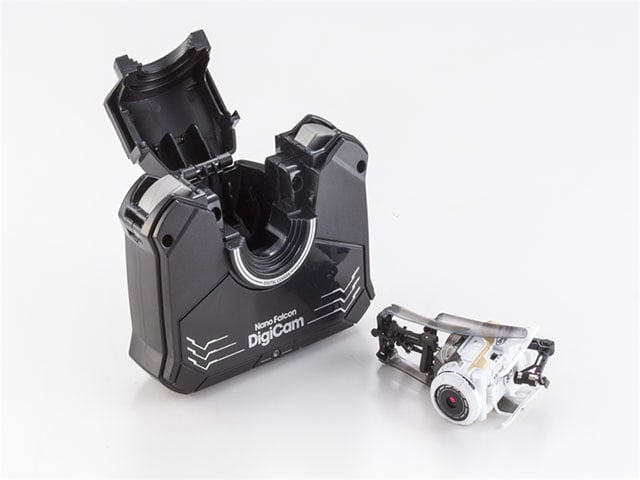 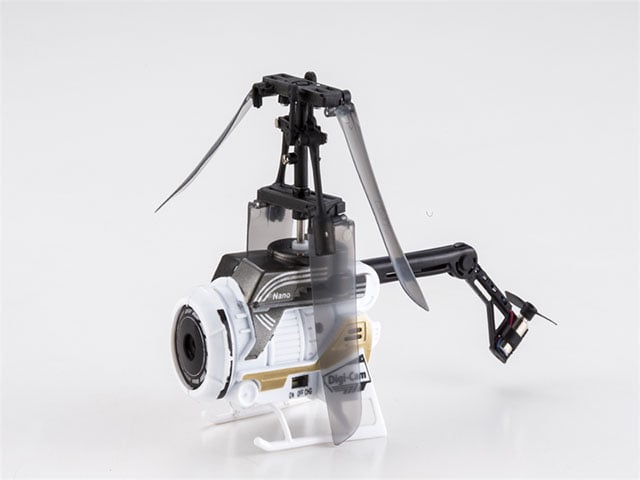 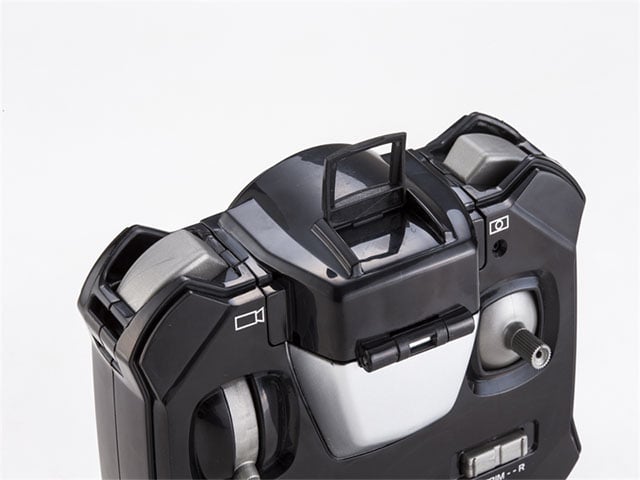 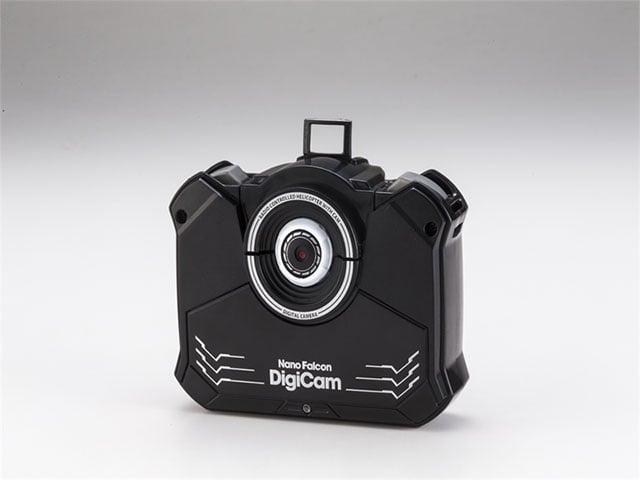 The Nano Falcon DigiCam can be folded up for storage and charging within the unit’s remote controller. 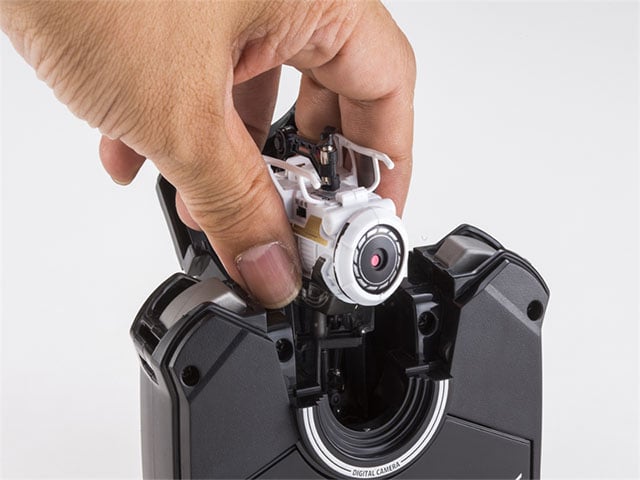 A full charge will take around 35 minutes and all recorded content is stored on a swappable SD card. If your Mac or PC doesn’t already have an external SD card slot, you can use the included USB cable to transfer your images.

If you’d like to pick up one of these small camera copters, pay a visit to Silverlit’s website come July 18th.

(via CCP via Gizmodo)