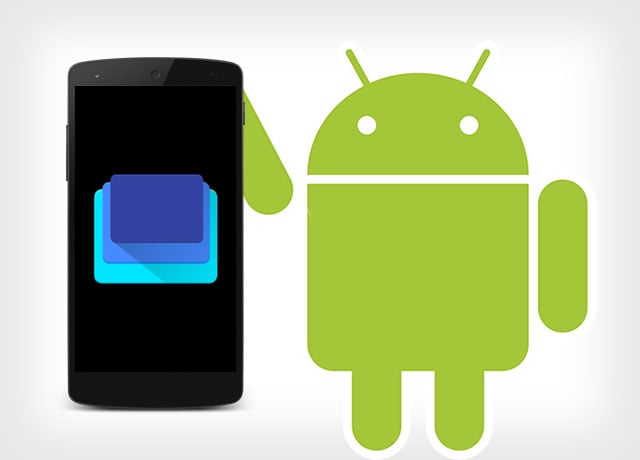 If you use the Camera app on an Android phone, you may soon be getting a fancy new feature called Smart Burst, which will let you capture a rapid-fire sequence of frames and then have the best one selected for you as the keeper.

Android Police found details of the feature after digging around in version 2.5 of Google’s Camera app. While the feature didn’t appear in the update, it looks like much of its functionality has already been fleshed out in the code.

“It’s possible Google is treating the capture process as a video recording instead of rapid-fire still shots,” writes Android Police. “[…] thanks to considerably more advanced hardware and the capabilities […] it’s realistic to record video without sacrificing a pixel of quality.”

After you capture a sequence of stills, the app will examine each frame with a series of algorithms, determine quality based on certain criteria, sort your shots into groups based on similarity, and then assign scores to the shots.

Criteria mentioned in the code include: number of faces, face illumination, face framing, expressions (and smiling), motion blur, sharpness, and whether eyes are open. The photographer is then presented with a selection of the highest scoring shots from the sequence as a quick way to find keepers to save and share.

Google is likely working on fine tuning the scoring system now before releasing this Smart Burst feature to the public. No word yet on when we might see Smart Burst actually arrive in the wild.

Evolution of Photography: Exposures Versus Keepers