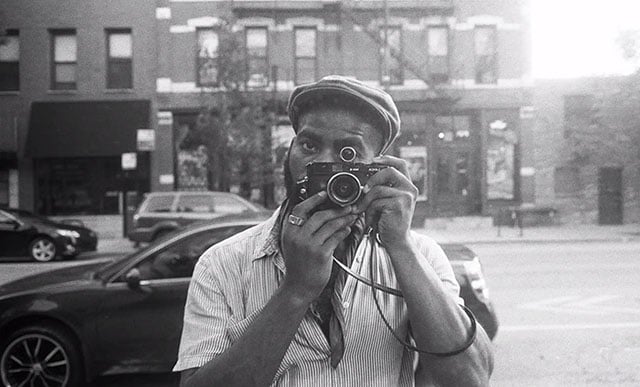 One of the most popular photographers we’ve featured recently is street photographer Andre D. Wagner. Originally from Omaha, Nebraska, Wagner now lives in Brooklyn, New York, and documents life and culture there through street and documentary style photography.

Wagner is currently holding a solo exhibition titled “Tell it Like it Is” at the PAPILLION art gallery in Los Angeles, California. 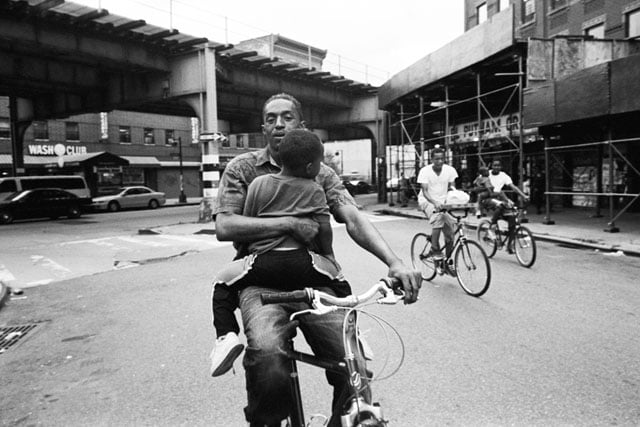 “In these photographs, I’m attempting to show an overlooked reality and richness of contemporary African-American life,” Wagner writes in his artist statement. “My vision, is to show this as organic, transparent, and universal as possible.” 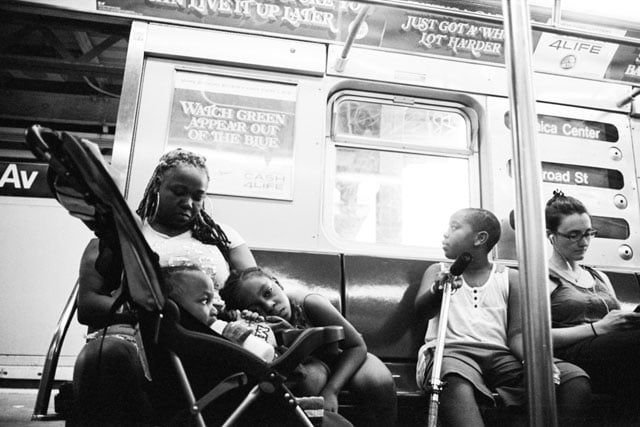 “With these images, I’m able to provide you with a small glimpse of real everyday people, doing real activities before I entered the scene. By nature, I don’t always have the luxury of being welcomed or understood for my presence in a space, but it’s in the viewing of these photographs that I hope the on-looker gets an idea of what it is I witnessed and felt.” 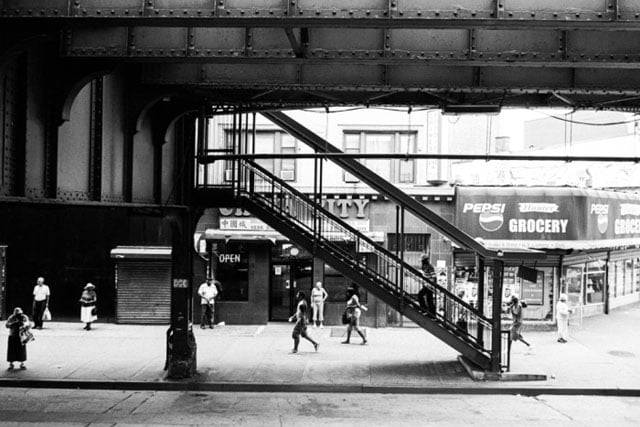 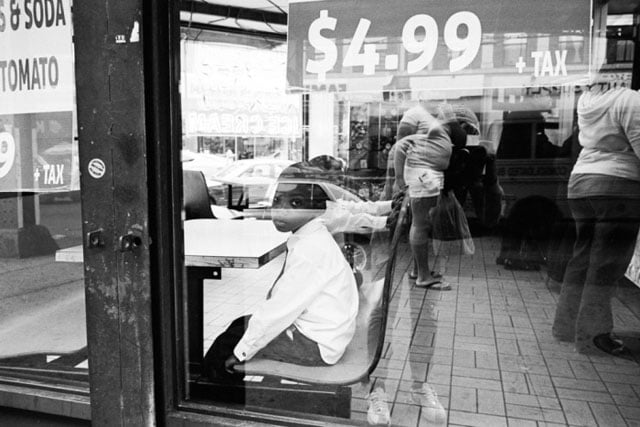 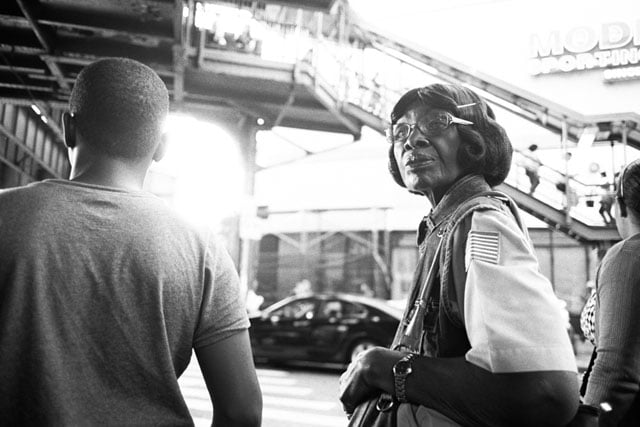 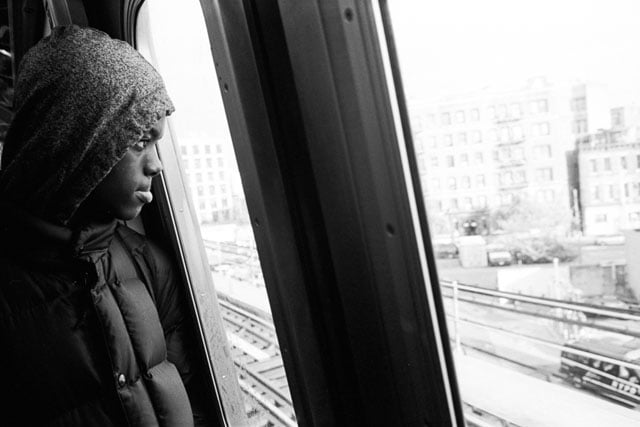 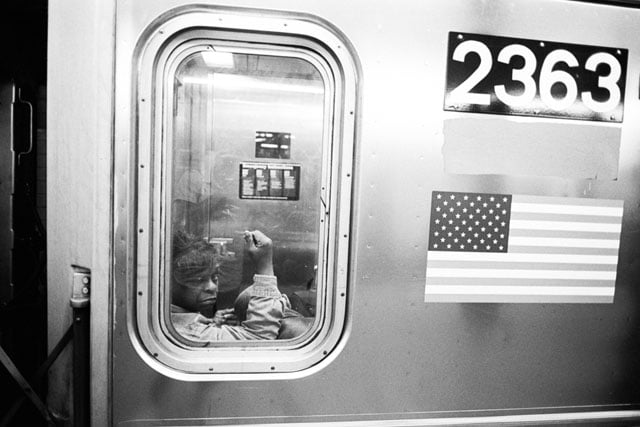 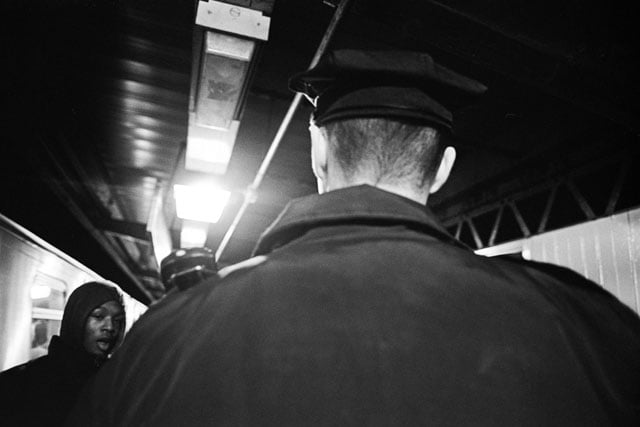 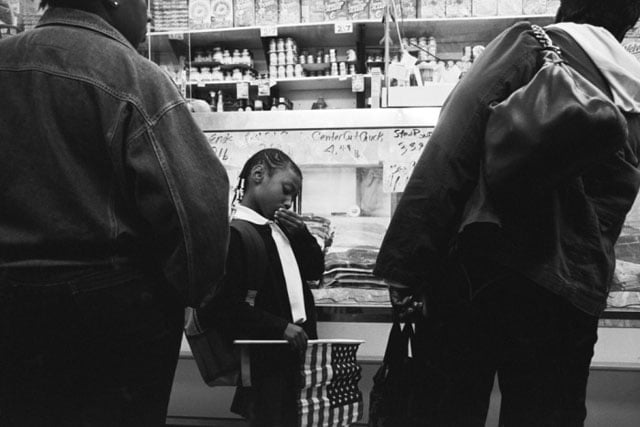 “Tell It Like It Is” will be up at PAPILLION until July 5th, 2015. You can find more of Wagner’s images on the PAPILLION website and on Wagner’s personal website.

And if you haven’t yet watched the profile of Wagner we featured last year, we highly recommend it.