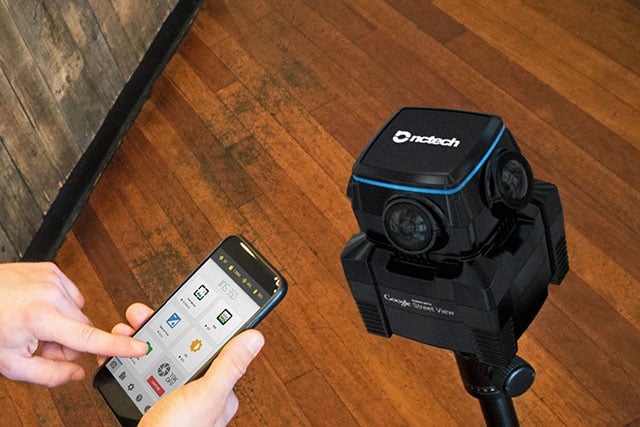 Google Street View is an incredibly powerful tool that has helped to advance mapping in the 21st century. Since the company announced the ability to walk within and view 360-degree photographs of business locations, owners have been taking advantage of the feature to make their establishments stand out. Now, NCTech Imaging has created the iris360, a device that assists in capturing 360-degree images for Street View.

The iris360 is advertised as “the world’s highest resolution, fully automatic, 360-degree HDR camera that’s designed to speed the capture and upload of 360-degree Images to Street View.” Weighing in at only 1.4kg (3 lbs), the 8k camera is designed to be portable and connects via WiFi to your tablet or smartphone. The 6500mAh battery has enough juice to capture over 400 images on a single charge. 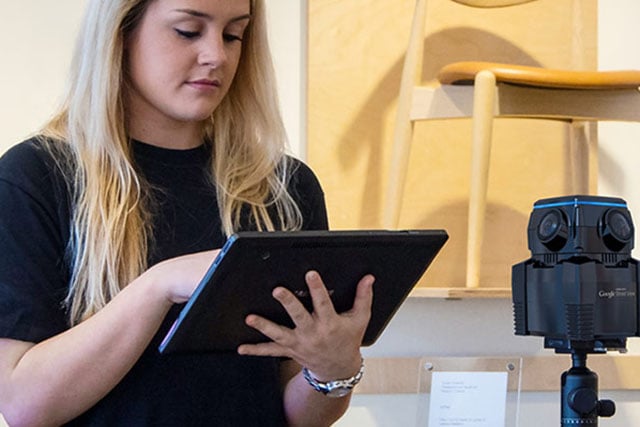 Advanced features of the iris360 include onboard range analysis to ensure that your images are correctly stitched together imminently after they are shot, and built-in parallax correction for accurate 3D modeling. Photographers can also take advantage of the iris360’s automatic HDR capabilities, designed to ensure locations are captured with every detail. While, NCTech notes that the camera can capture 360mb of data in one capture, it is automatically exported with an output of 10mb or less. 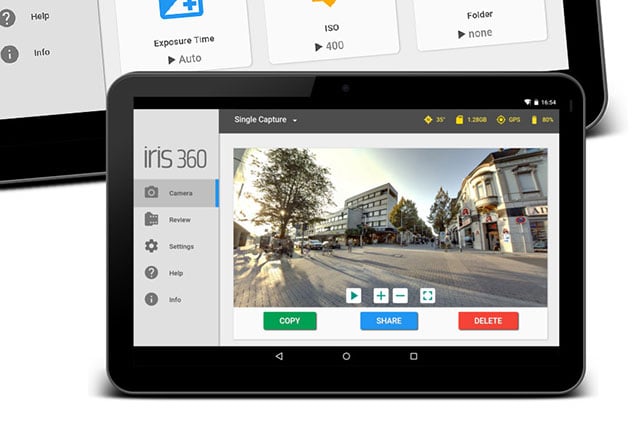 After you have configured your 360-degree shot from your tablet or smartphone, you can review the capture and decide to share it. The photographs can be shared to your favorite social media platforms or personal website, as well as directly to Google Street View. The iris360 may be an excellent solution for business owners or professional photographers looking to add another unique option to their list of offerings.

The iris360 is currently available for preorder from NCTech’s website with an estimated shipping date of August 2015. Those who are interested and have $1,999 on hand can learn more information, and order the unit, by clicking here.

Photos of the First Weeks of Baby Bunnies’ Lives