If given an old print to restore, most photographers these days would probably choose to scan it and fix the image up in Photoshop. Japanese restoration expert Murabayashi Takao uses a different technique: one that involves the magic of chemical processes. Watch and be amazed in the 10-minute video above.


The video is episode 1 of a Japanese series titled “The Fascinating Repairmen,” which examines how repair experts in various fields do their restorations.

According to a translation of the narration by Reddit user iizuna, Takao examines a print carefully to measure out the exact amount of chemistry needed — even a 0.1 gram change can make a huge difference in how the restored print turns out.

Takao only has one shot at attempting this process: if it doesn’t turn out right, or if the print is completely wiped out, it can’t be recovered.

The process involves soaking the photo in a couple of chemical baths that first seemingly wipes out the image: 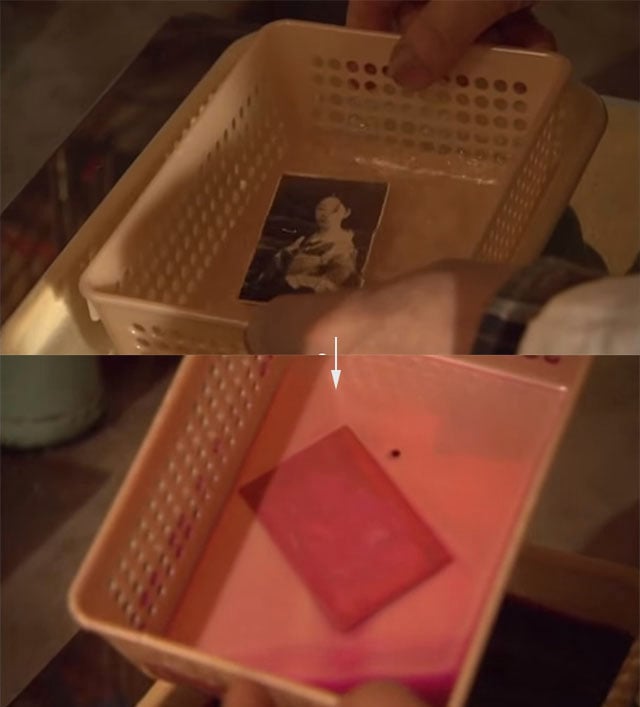 The blank print is then placed into another bath that restores the original image, as if it were developed for the very first time: 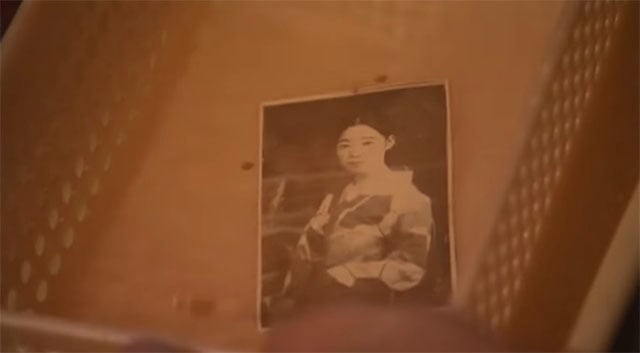 Here’s what a Reddit user named calyphus has to say about how the process works:

He’s using a toning process that first bleaches the image to remove unstable silver compounds, that degrade, and then binds more stable compounds to the exposed image. It’s not a reversal process, as suggested elsewhere here. That would create a negative image on the print. It’s similar in steps to the reversal process, but doesn’t reverse the image.

During his microscopic exam, he’s looking at the grain structure to determine the final processing when the print was made. If certain toning was already done, he will change his method.

Takao says that he has made mistakes while restoring around 1,000 photos using this process during his career, but in this case, the restoration went exactly as planned.