In video productions, microphones are often covered with a synthetic fur cover that’s commonly referred to as a “dead cat” or “windmuff.” The hairs block wind from hitting the microphone, greatly reducing the amount of wind noise that gets recorded.

If you’d like to use the same technique for your own casual projects, you can make a DIY dead cat for your camera for less than $2.

In the video above, Nate Taylor of Taylor’d Photography shows how he made a simple windscreen for his Canon S110 point-and-shoot camera out of a furry pompom fashion accessory that cost $1.77 at a local store. 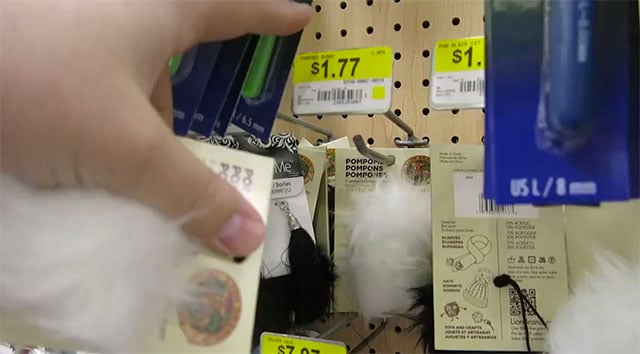 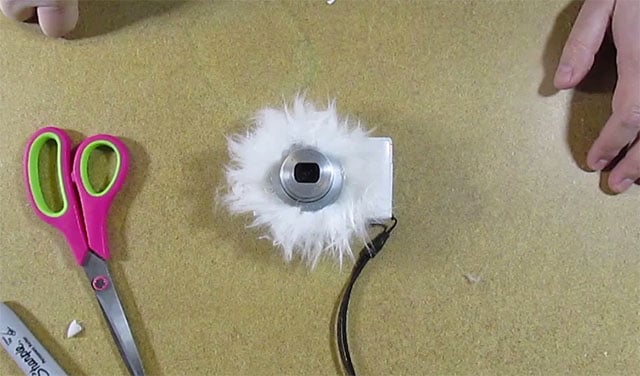 By cutting a hole through the middle and sliding it over his camera’s lens, Taylor was able to cover up the tiny microphone on his camera and kill wind noise — even when driving his car around at 20MPH.

Atlanta Held in Contempt for Failing to Comply with Photographers’ Rights

Hacking a Vintage 1950s Lens for a Modern Mirrorless Camera