It might be old news that Leica opened a store in Los Angeles back in 2013, but nonetheless, it’s still a place that will be an important photography destination for years to come and definitely worth a visit if you’re in L.A.

Photographer Art Gray was on-hand (shooting on a Leica of course) to document the opening of the three-level, 8,000 square foot superstore — a space that includes a 1,000-pound stainless steel sculpture by Liao Yibai in the form of a massive representation of a Leica aptly titled “Fake Leica” (and with a reported price tag of over $1 million).

Have a look at this video showing Art Gray at work as well as the final images from the shoot. 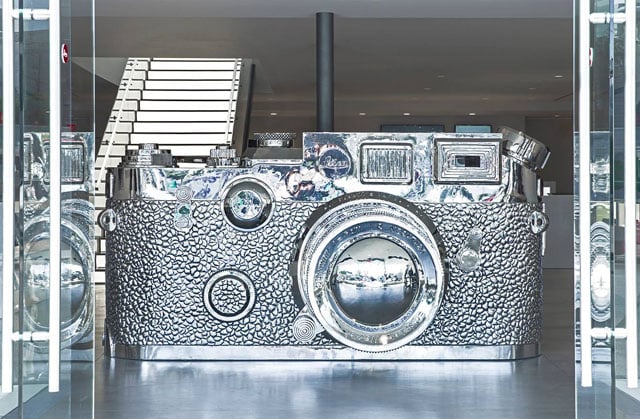 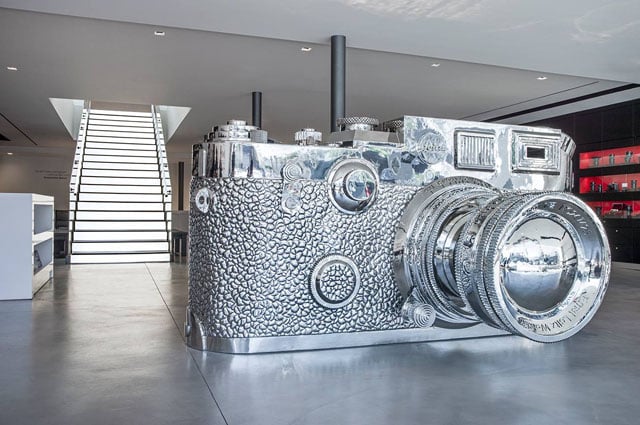 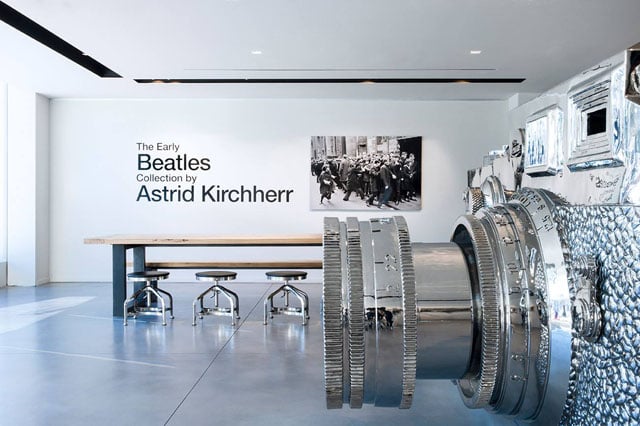 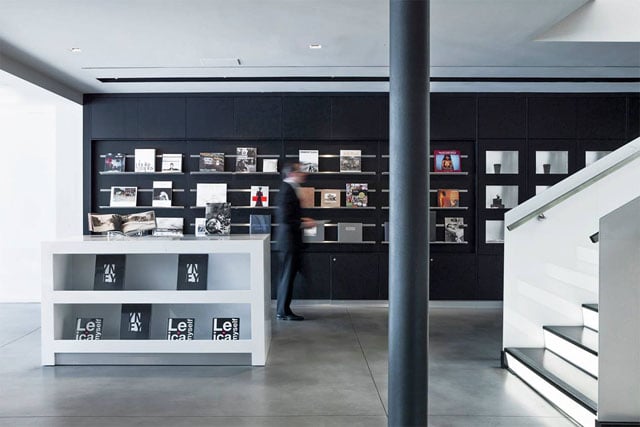 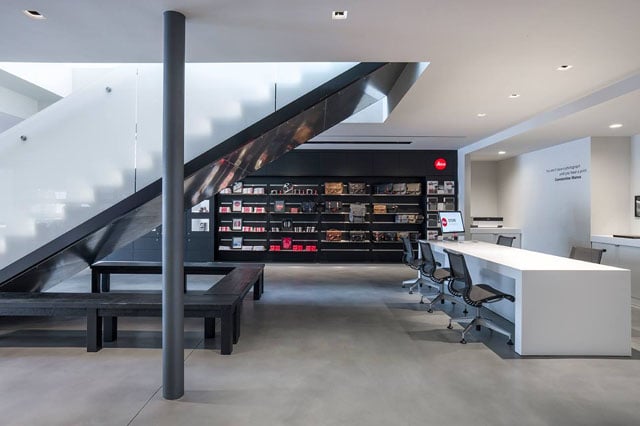 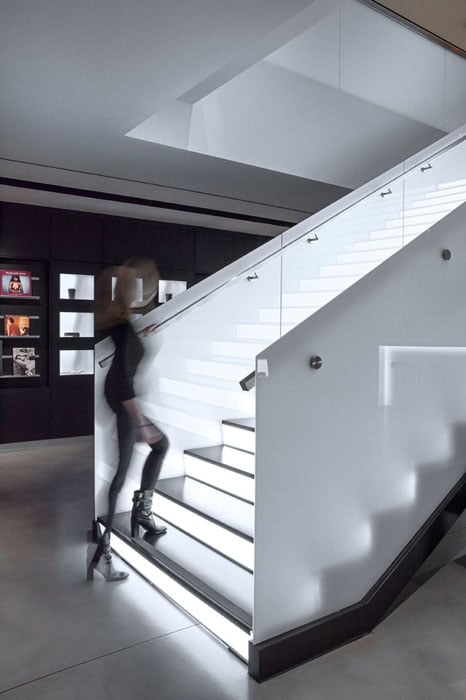 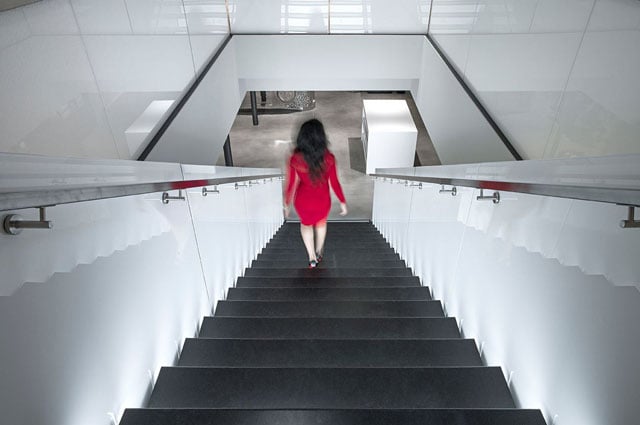 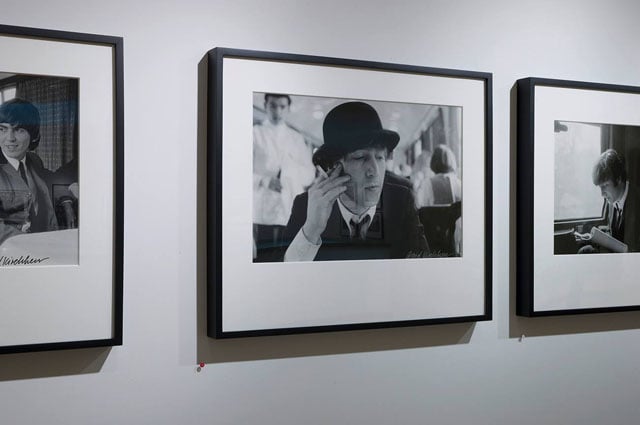 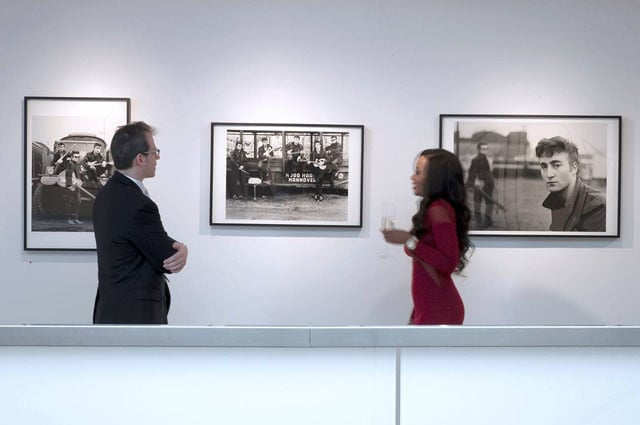 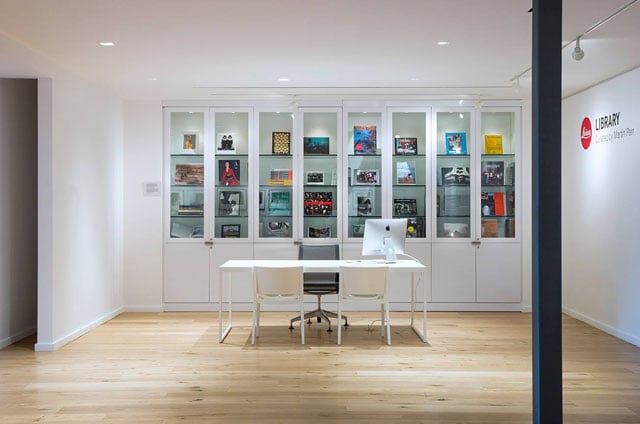 Complete with a VIP lounge, the ultra glossy Leica store is of course a swank shopping spot as well as a frequently-used studio space for commercials and ad work. As would be expected, there’s the complete Leica line-up of cameras — everything from compact cameras to M and S System and even Cine lenses. Then, the thing that really interested me was an an extraordinary gallery which includes a library curated by renown Magnum photographer Martin Parr as well as exhibitions by by artists focusing on rock and roll and entertainment — a perfect focus for Los Angeles.

Image credits: Video and photographs by Art Gray and used with permission

This is a Real Photo of Food Cut Into Perfect Cubes