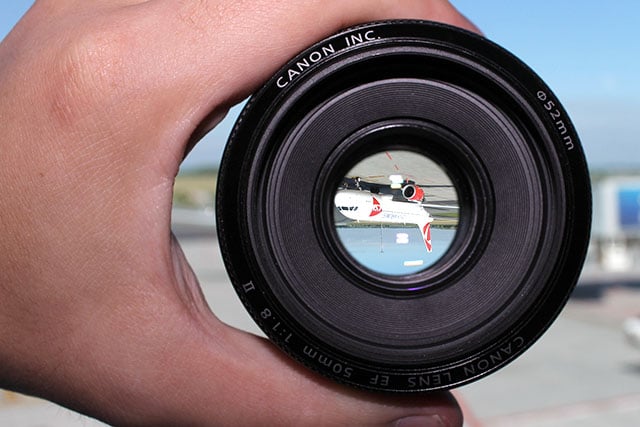 If you’re ever asked by an airline to stop taking pictures on their private property — on their plane, for example — you might want to obey their instructions and put your camera away. They’re legally allowed to ban photography.

The Washington Post reports that some airlines have internal policies that allow employees to stop passengers from snapping photos, even if there are no published rules stating so. One of the airlines, American Airlines, says its ban is to protect passengers and employees. Other airlines say that personal shots are okay, but photos of other things (crew, strangers, security) are not.

Some passengers have been confronted by airline employees and forced to delete the photos or videos they just shot. You may not legally need to comply with demands to delete, but those who refuse may be kicked off airplanes or asked to pick a different flight. 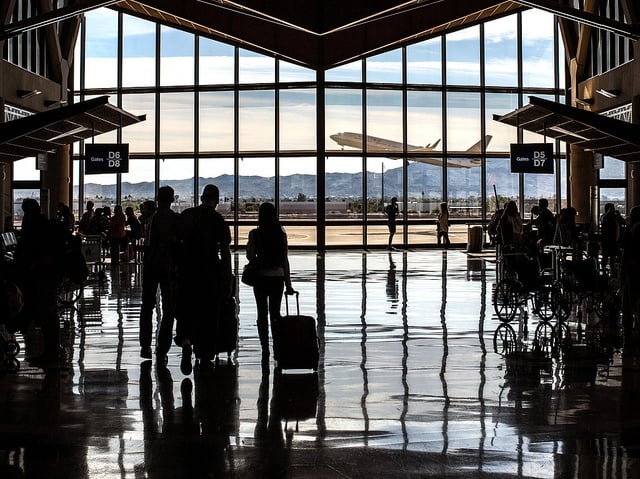 The photography rules may be “confusing,” the Washington Post says, but the policies are perfectly legal.

“You can’t prohibit photography in public,” attorney and photography rights’ expert Daniel Greenberg tells the Post. “But the prohibition of photography on private property is legitimate. That decision is up to the property owner. If you don’t want to follow the carrier’s rules, don’t get on the carrier’s plane.”

So, fighting for your rights as a photographer is important when you’re in a public place, but just know that you may not have those same rights when you’re traveling with the airline industry.

Image credits: Header image based on photo by elPadawan, and terminal photo by Robert Couse-Baker

Bending the Light: A New Documentary About Lens Makers and Photos Takers