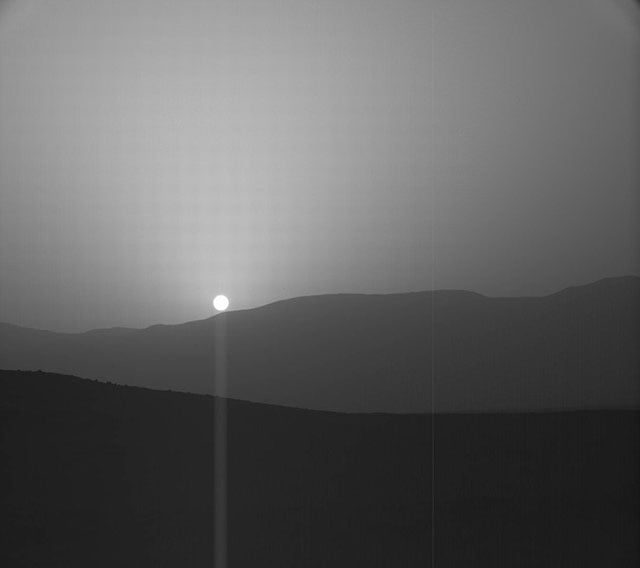 NASA’s Curiosity rover on Mars recently captured this surprisingly artistic photograph of a Martian sunset. Mountains in the horizon are seen as silhouettes in a shot that looks like it could have been shot somewhere here on Earth, except in this case, the camera was one that’s around 140 million miles away from us.

You can find the full-resolution version of the image here. Here’s a different Martian sunset photo that was shot by a different rover back in 2005.

Getty Teams Up with Instagram to Offer $30,000 to Mobile Photographers

How to Take a Photo Showing Both of Your Hands