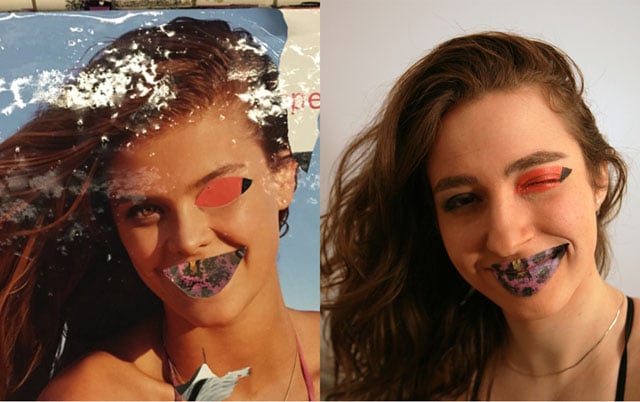 “Makeup Transit Authority” is an ongoing portrait series by Brooklyn-based artist Lydia Cambron, who finds defaced advertisements in the New York City subway system and then recreates them in new photos.

Cambron is both the photographer and the model for the project. After using cosmetics and various handmade props — things like tape and paper — to recreate the look of each face, she sets a 10-second timer on her camera and poses for each shot. 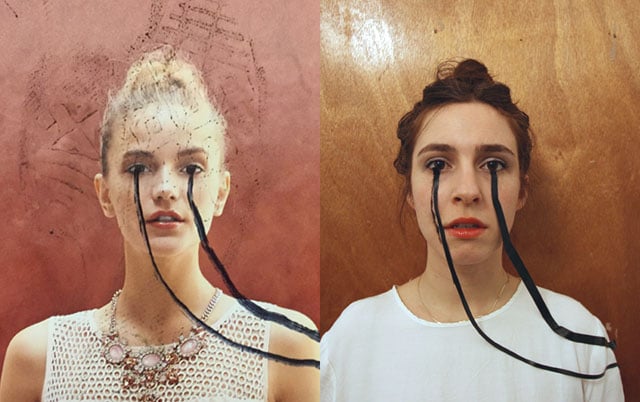 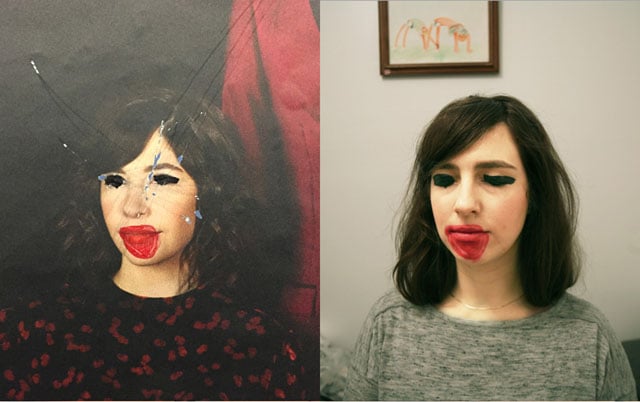 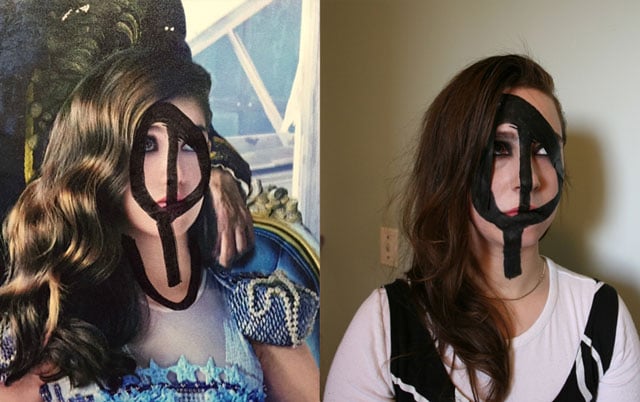 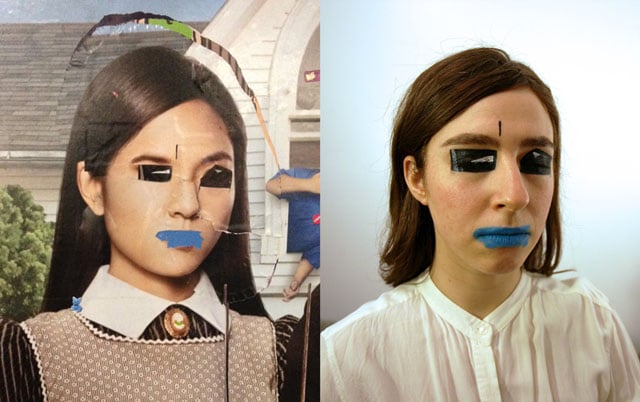 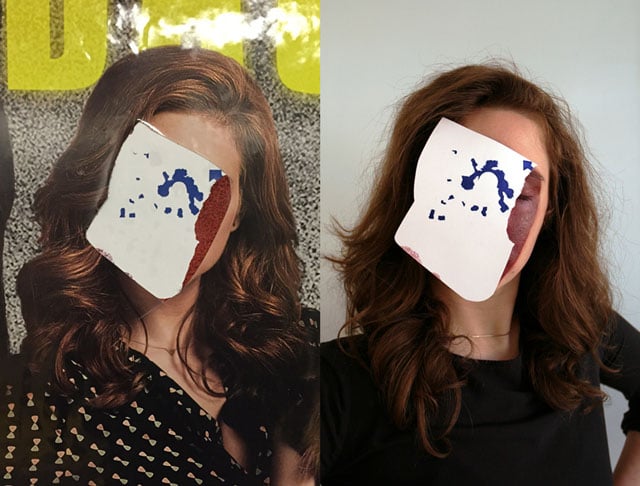 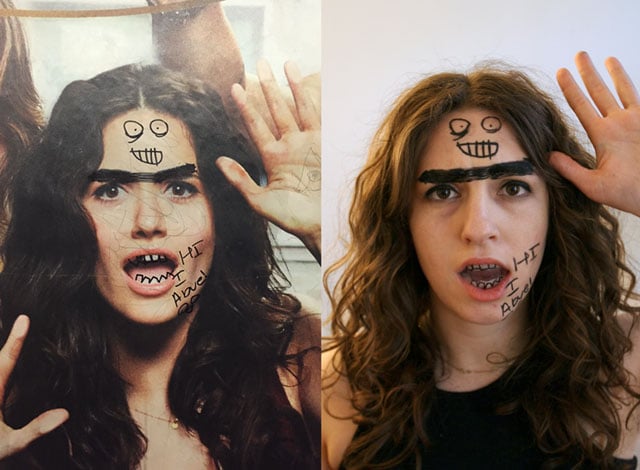 (via BuzzFeed via Laughing Squid)

Image credits: Photographs by Lydia Cambron and used with permission

Triggertrap ‘Wearables’ Mode Turns Your Smartwatch Into a Remote Trigger