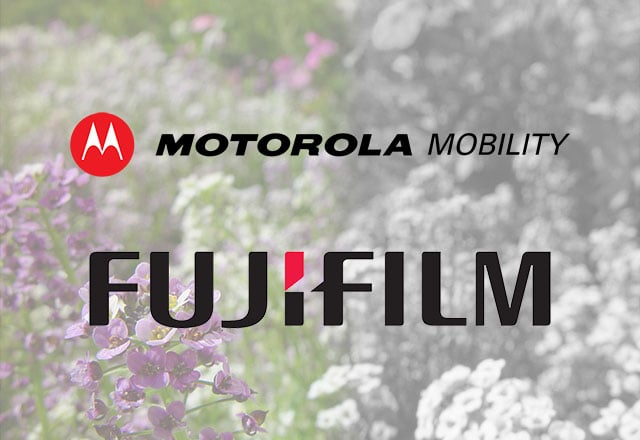 Motorola Mobility has been ordered by a court ruling to fork over $10.2 million to Fujifilm for violating one of the Japanese company’s camera patents in its mobile phones.

Reuters reports that Fujifilm originally sued Motorola in 2012, demanding $40 million and accusing the company of using four patented technologies without permission. Three of them had to do with the phone’s camera and one had to do with data transmission.

On Monday, a jury found that three of the patents were invalid. The only one that Motorola was found guilty of infringing was a patent that had to do with converting color photographs to black-and-white ones.