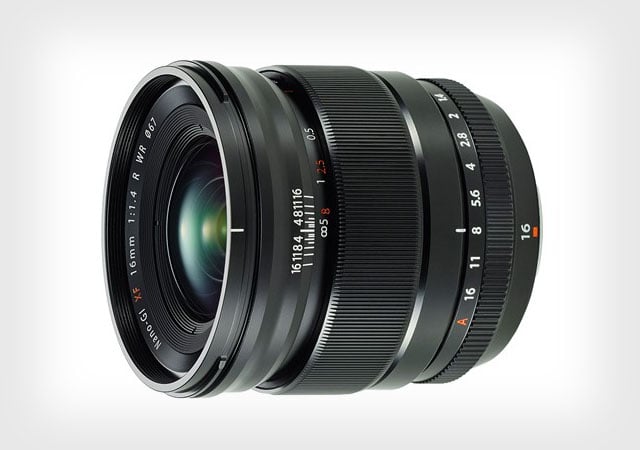 Fujifilm lens announcements aren’t exactly a surprise these days, as the company has been releasing roadmaps to tease the glass that’s in the pipeline. As the roadmap and rumors foretold, there is indeed a new 16mm f/1.4, and that lens was just made official today.

Fujifilm’s newly announced XF 16mm f/1.4 lens is a fast and wide prime lens that’s designed to be both weather-resistant and portable. It’s a 24mm-equivalent lens in 35mm terms, and features a 9-blade aperture and 9 weather-sealing points in 8 parts of the lens body that allows it to function in temperatures as low as 14°F. 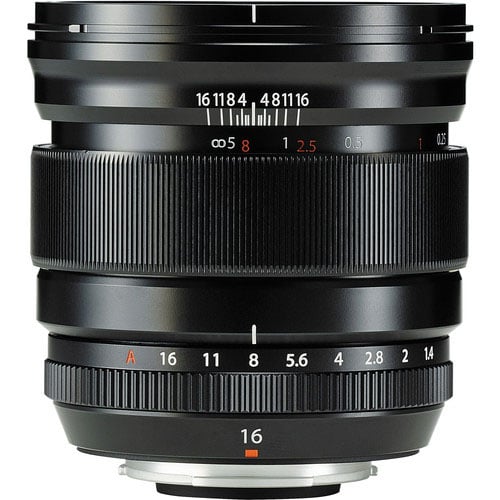 In addition to its fixed and fast f/1.4 maximum aperture, the lens can do nearly silent autofocusing in just 0.11 seconds. Other features include Nano-GI coating for reducing ghosting and flare, a minimum focusing distance of less than 6 inches, and a depth-of-field scale on the focus ring.

Short Film Explores the State of Film Photography in Calgary