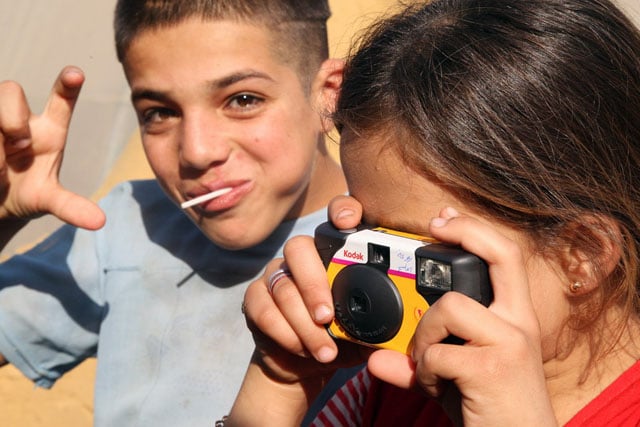 The Syrian civil war has been raging for over four years now, and millions of Syrians have fled their homes and into neighboring countries as refugees. As refugees struggle with basic necessities and figuring out their futures, a new project has popped up to give refugee children a creative outlet and a voice through photography. Hundreds of children have been documenting their tumultuous childhood experience using disposable cameras.

It’s all part of a one year project known as “Lahza2” (“Glimpse” in Arabic) by Zakira (“Memory” in Arabic), a photo-centric NGO. The organization partnered up with Unicef to provide 500 disposable cameras to refugee children between the ages of 7 and 12 who are living in tent communities across Lebanon. 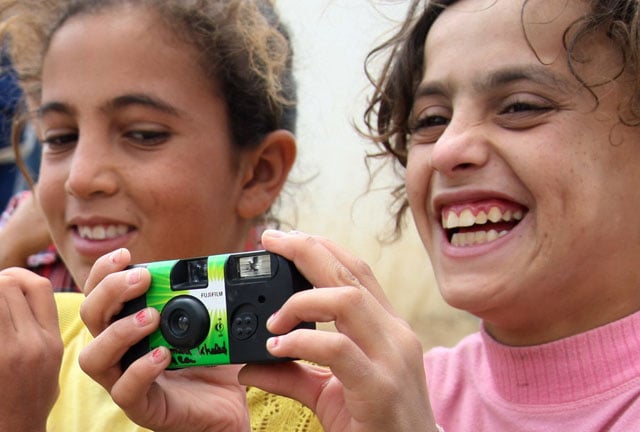 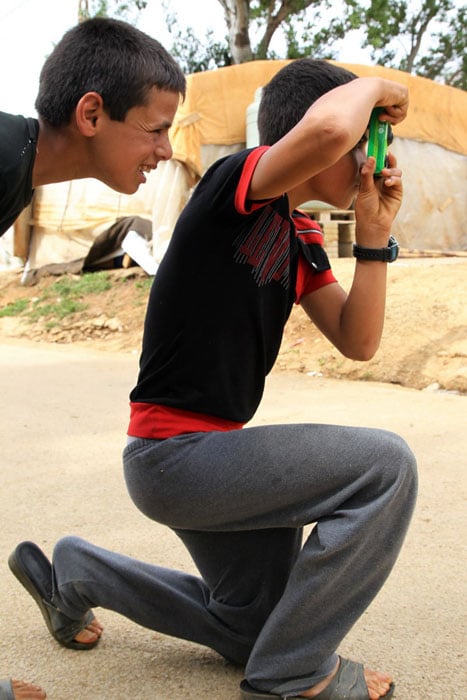 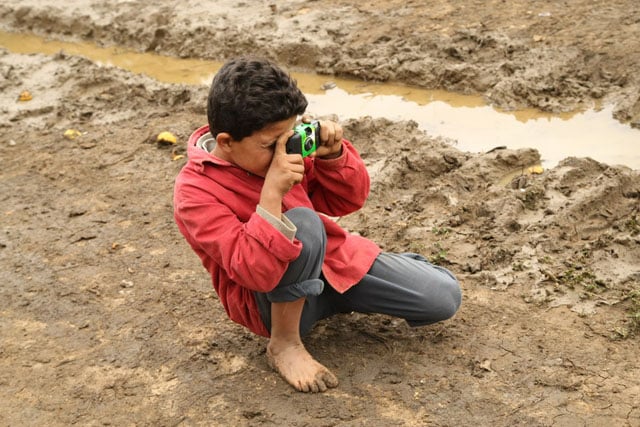 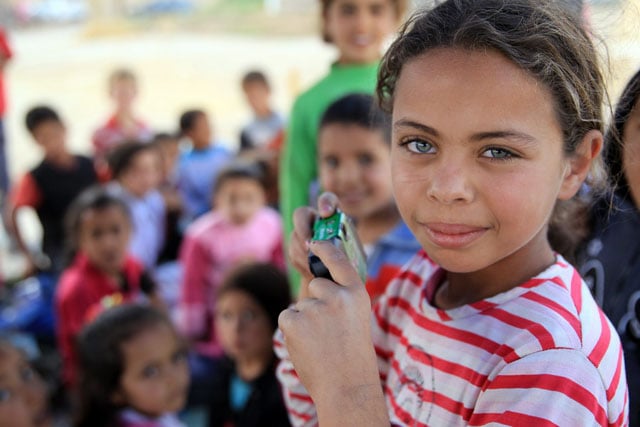 “The children live in miserable conditions in these settlements, which are clusters of tents made with whatever materials their families could find,” Zakira tells us. “The project is aimed at giving the children a tool to picture their daily life through their own spontaneous eyes.”

“These young photographers do not try to show the misery of their life in the settlements nor do they make any kind of statement. They merely capture pictures of the world around them and the intimacy of their daily life with a stunning genuineness,” Zakira writes.

Here are some of the photographs that were captured by the children in the project:

Many of the photographs are now being promoted through an exhibition, book, and documentary film. You can find out more about Zakira through its website and Facebook page. The organization also works with Dar Al Mussawir, a photography space in Beirut that provides photo services, training, workshops, and more.

Behold: The Crazy Capacity of a 512GB Memory Card