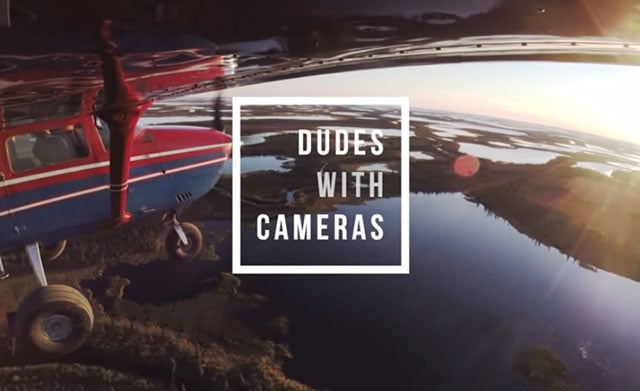 Joey Lawrence (more commonly known as Joey L) is a 25-year-old photographer based in Brooklyn, New York. His career has taken him to the far corners of the world for all kinds of shoots for a wide range of notable clients.

Joey recently launched a new project called “Dudes with Cameras.” It’s a series of short videos that offer a behind-the-scenes glimpse into Joey’s life and work as he zips around the globe making pictures. 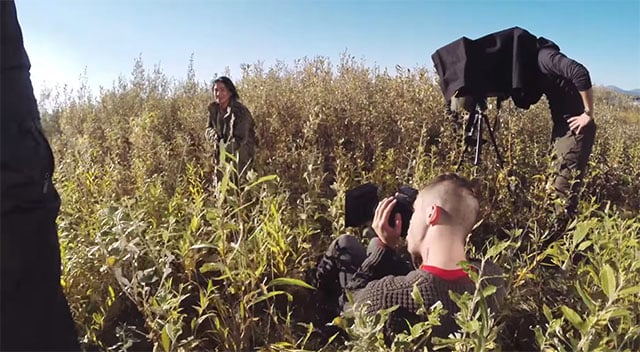 One of his recent assignments came immediately after trips to Morocco, Alaska, Hawaii, Germany, Hawaii, New York, and Mexico. Joey was tasked with shooting photographs for National Geographic’s show Life Below Zero in a northern region of Alaska that’s above the Arctic circle.

Here’s the Dudes with Cameras episode about this shoot:

This is what one of the photos looked like as part of Nat Geo’s advertising campaign: 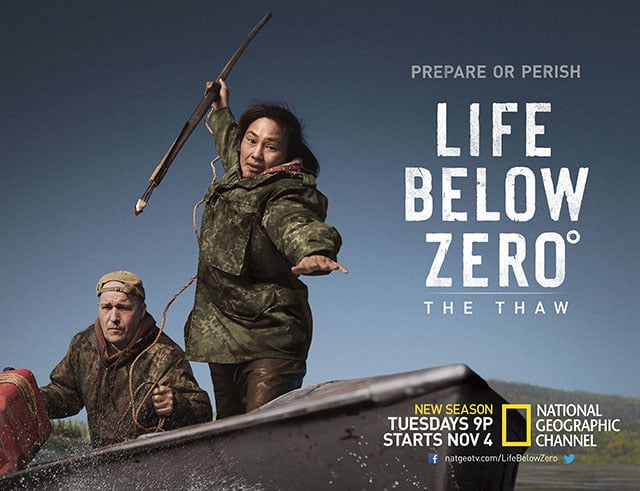 In another episode, Joey documents how he create a portrait of actor Michael K. Williams, the ACLU ambassador who’s working to end mass incarceration.

This is the resulting portrait: 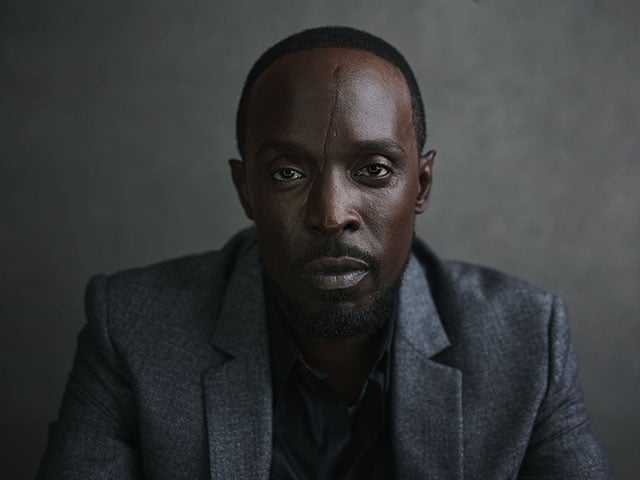 A third episode that has been release so far shows how Joey and company traveled to Canada to do a shoot for Canon and its L Series lenses. “Will the dudes be able to photograph, edit and retouch 3 ads for Canon before they run as massive billboards?” the episode’s description says.

Here are two of the shots as they appeared in Canon advertisements: 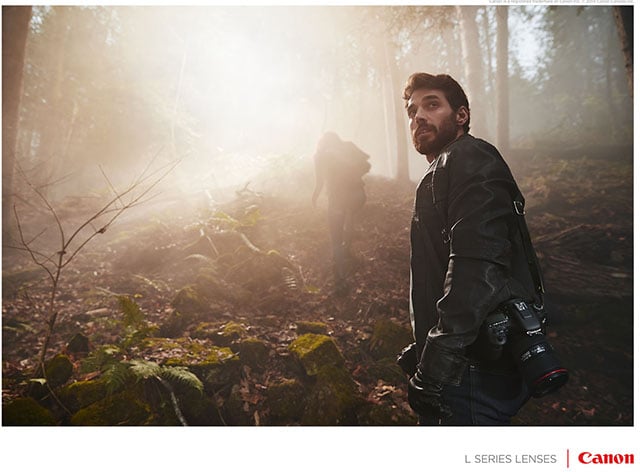 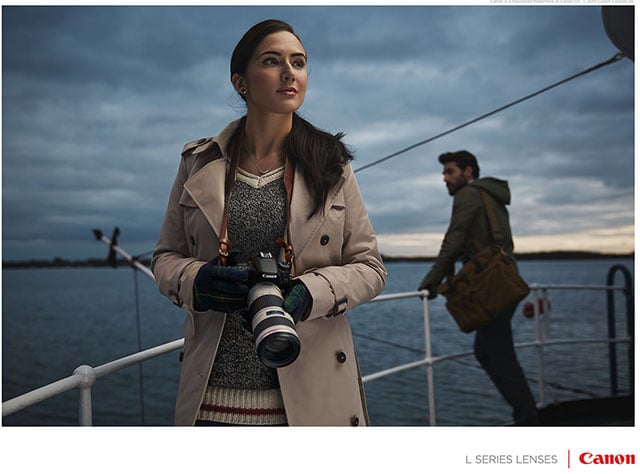 Joey tells us that this is an ongoing video series and that he will be releasing many more episodes in the coming days. You can follow along with this new show of his through his website and by subscribing to the show’s YouTube channel.

Image credits: Videos and photographs by Joey L and used with permission