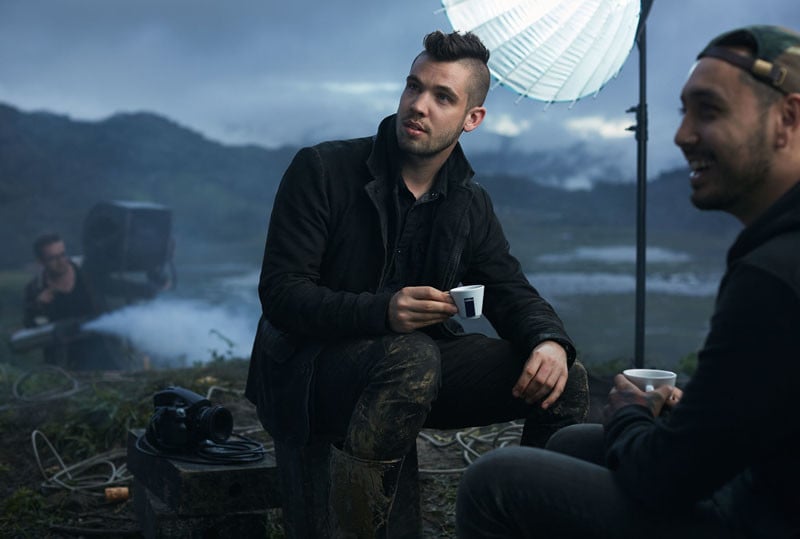 Since 1991, the Italian coffee company Lavazza has asked the world’s top photographers to shoot photos for its annual “Lavazza Calendar,” which was become prestigious in the world of fashion photography. For the 2016 edition, Lavazza asked photographer Joey L to photograph the theme, “From Father to Son.”

“The subjects of his photographs are the #Earthdefenders: modern heroes of the Earth who, thanks to their fathers’ teachings, defend biodiversity and promote sustainable development,” Lavazza writes.

Joey and his crew spent a month traveling through Brazil, Peru, Colombia, Dominican Republic and Mexico, focusing his lens on the future generation of agriculturalists. Along the way, they shot a 4-episode video series that offers a behind-the-scenes look at the project:

“This first episode highlights the Mandira family- a father and son team of sustainable oyster farmers in Cananèia, Brazil.”

“This second episode highlights the calendar images that were shot in Colombia and the Dominican Republic.”

“This third episode is probably one of our weirdest of all. It originally was about a self-portrait of the crew taken for the back of the calendar, but then takes a radical shift and becomes all about a new stylistic filming technique known as ‘OMAR-CAM.'”

“In this fourth and final episode of the Lavazza Calendar series, the dudes find themselves in Mexico for the last days of the shoot. After, both the crew and the subjects from all walks of life are flown to Milan for the big launch event.”

Here are some of the photographs made by Joey for the calendar: 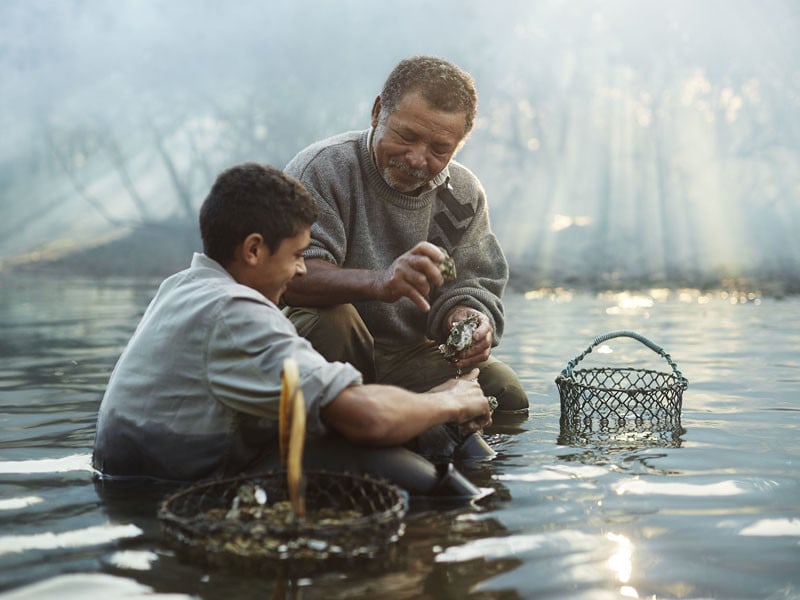 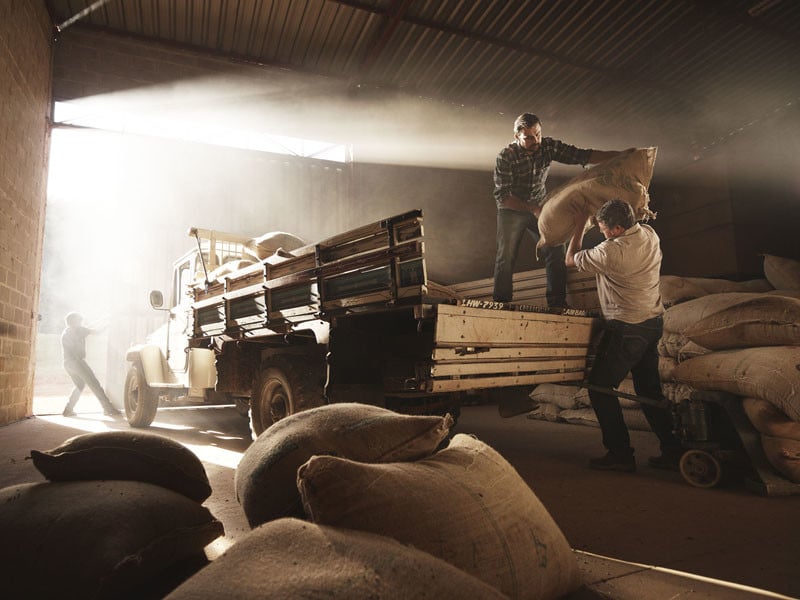 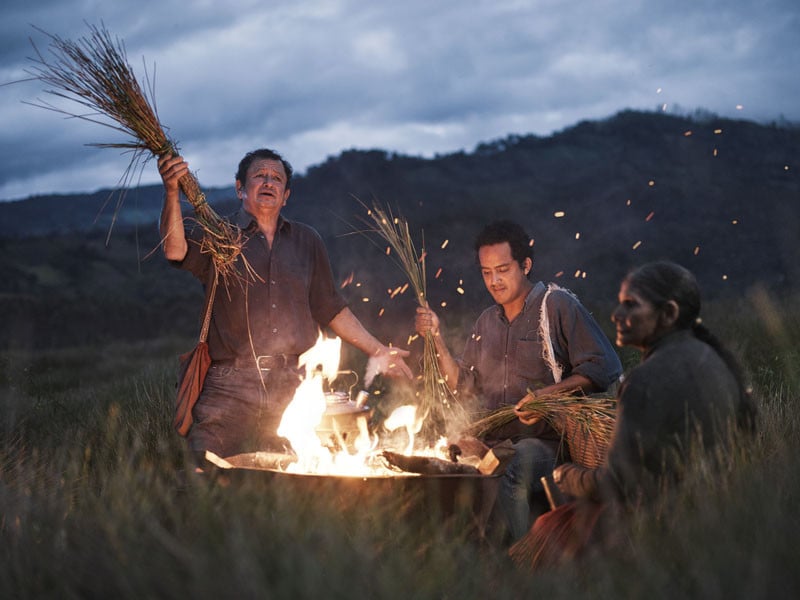 You can find more of Joey’s behind-the-scenes videos in his web series Dudes with Cameras, which has its own YouTube channel. You can also find his entire set of 2016 Lavazza Calendar photos in this gallery on his website.

Image credits: Photographs by Joey L and used with permission