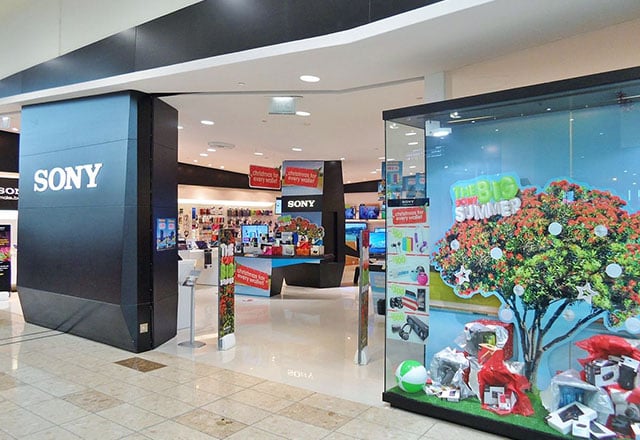 Sony is making big restructuring moves in order to increase profitability, and one of the big changes has been closing its inefficient physical retail stores. 26 of the stores were closed in 2014, and now the latest word is that in addition to closing all of its shops in Canada, Sony will be pulling the plug on 8 of the 10 remaining US locations.

If you’re a photographer who shoots with Sony, you might want to keep an eye on any Sony store near you: you could find it filled with heavily discounted photo gear.

According to Twice, Sony president Mike Fasulo says that the only remaining stores at the end of the year will be the shop in Los Angeles and the flagship store in New York City. You can find the remaining store locations on Sony’s website here to see if there’s one near you.