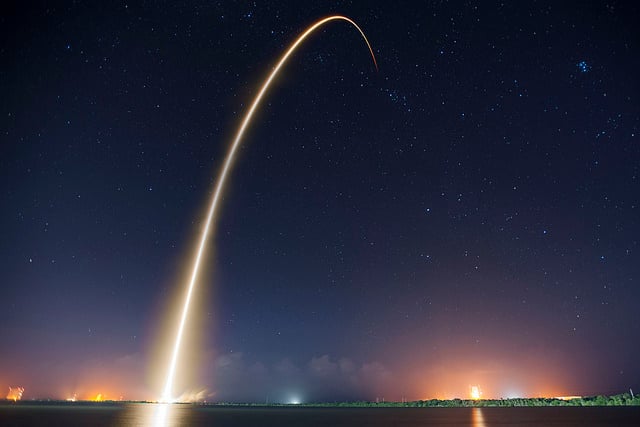 NASA is a government agency, so the photographs it creates are released to the public domain and can be used by anyone for any purpose. Now that private companies such as SpaceX are getting involved in space exploration and collaborating with NASA, the copyright of mission photos becomes a little more murky.

All that cleared up in a big way this past weekend: SpaceX is following NASA’s lead and will now be releasing photos to the public domain.


It all started when Motherboard published an article back in February exploring the uncertain nature of copyrights for collaborative projects between NASA and SpaceX. Shortly afterward, SpaceX contacted the publication to say they were looking into the issue and working on a solution.

Then, in the middle of last week, SpaceX launched an official Flickr account and uploaded more than 100 photographs to share them with the public. They were shared with a CC BY-NC 2.0 Creative Commons license that let people use the photos for non-commercial purposes as long as they were properly attributed to SpaceX.

“The Creative Commons license is much better than nothing, but it’s still a shift from what we’ve gotten used to with space photos,” Motherboard wrote in response. “It’s a side effect, I suppose, of democratizing space.”

But then an interesting exchange happened on Twitter between SpaceX founder and CEO Elon Musk and one of his 1.81 million followers:

@elonmusk Why not just public domain? What is there to lose?

@Pandoomic you just had a direct impact on a billion-dollar company and @elonmusk in two sentences. Congrats.

Here are some SpaceX photos that are now in the public domain (at least, according to Musk): 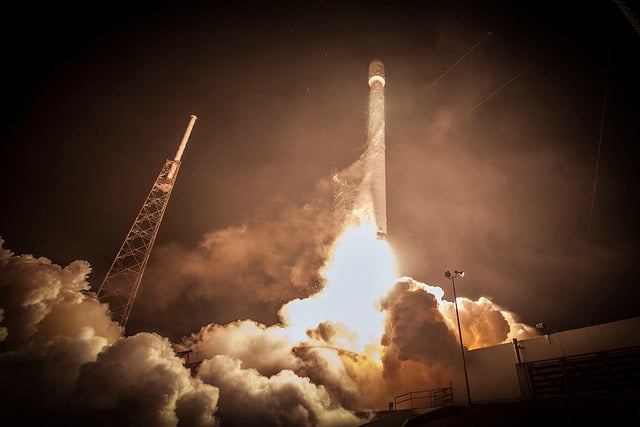 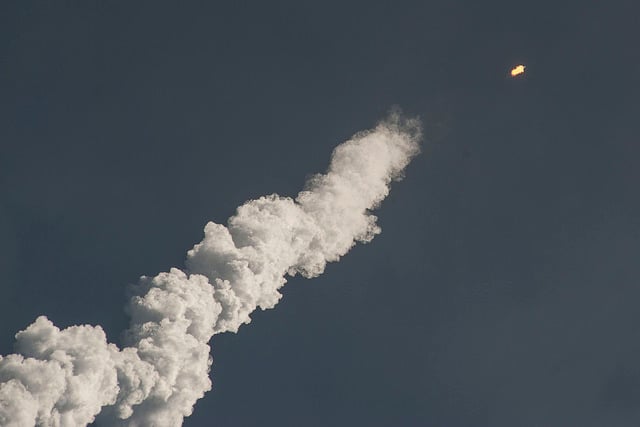 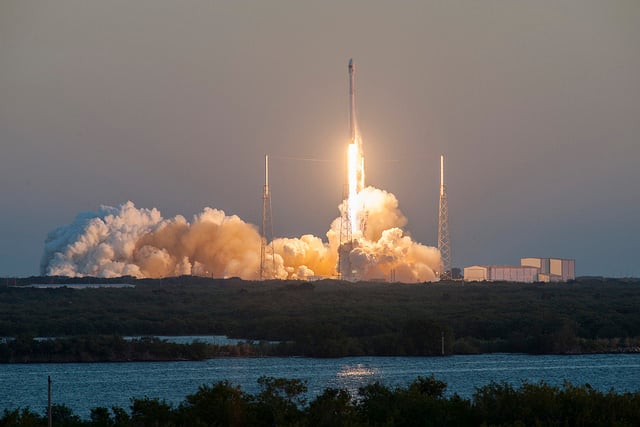 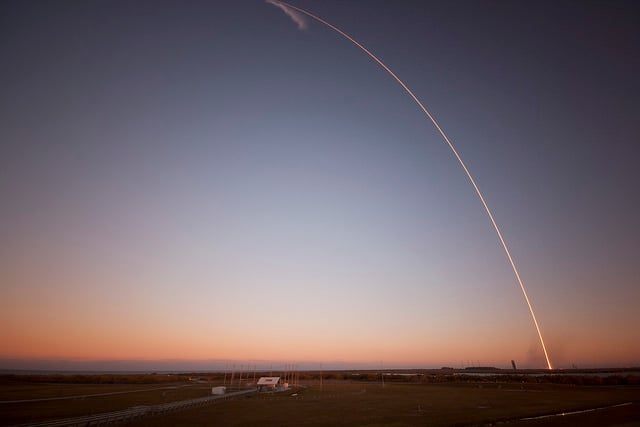 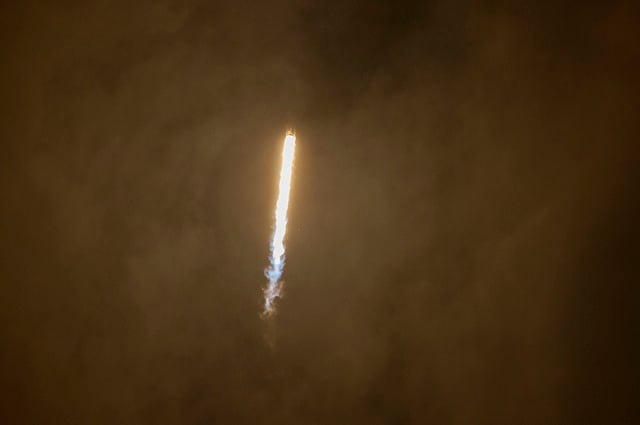 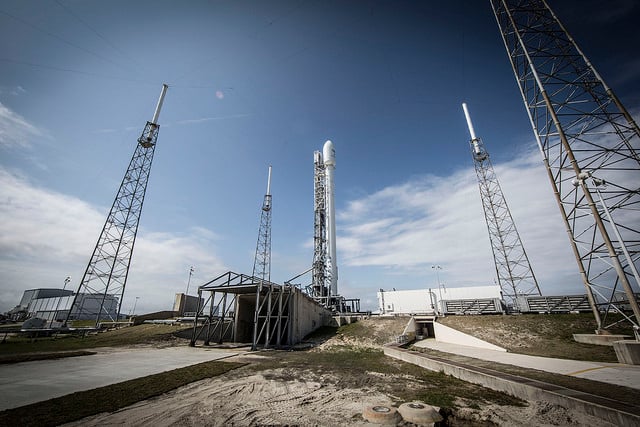 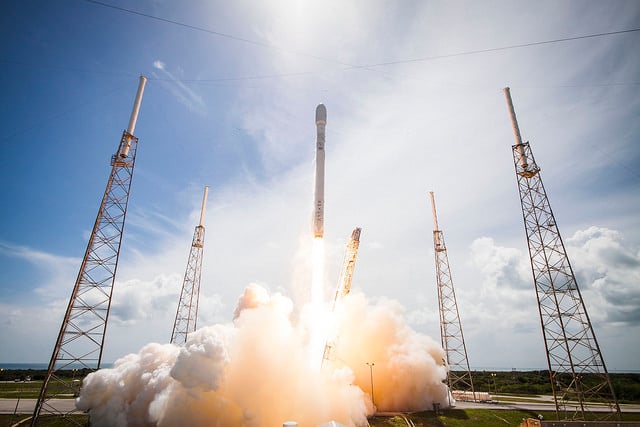 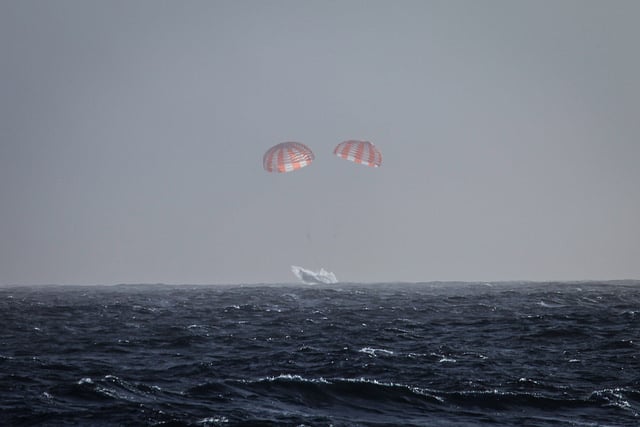 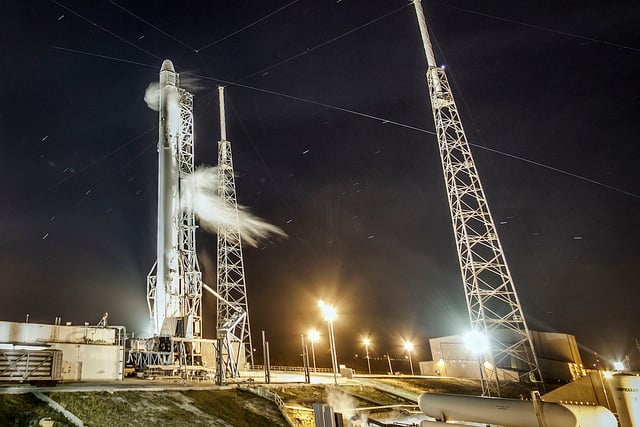 Flickr does have a Flickr Commons archive to which organizations around the world can contribute photos with “no known copyright restrictions,” though, so that might be something that SpaceX will want to move its photos into now that Musk says the photos are public domain.

For now the photos are marked as CC BY 2.0, allowing anyone to use the photos for any purpose as long as you credit SpaceX, but it doesn’t appear that SpaceX will be enforcing that restriction anytime soon.