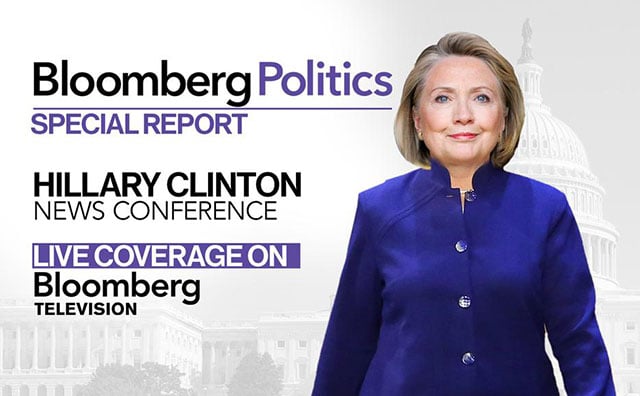 Bloomberg Politics is apologizing for a bad Photoshop job after readers noticed that a promo photo shared by the publication featured a strange-looking shot of Hillary Clinton.

The photo was part of a graphic that was published on Tuesday to promote a special report on a news conference Clinton was planning to hold.

According to CNN, readers immediately began to point out that something was strange about the shot — the proportions and positions of the head and body looked awkward and unflattering for Clinton.

Shortly afterward, Bloomberg posted a message apologizing for the graphic, saying that it was a “bad call” to Photoshop Clinton’s head onto another photo of Clinton’s body. “Should have taken the time to find the right original image,” the media outlet writes. “We take full responsibility.”

Bad call on the Hillary promo graphic. Should have taken the time to find the right original image. We take full responsibility.

A Bloomberg spokesperson tells CNN that it wasn’t done with malicious intent, but rather a clumsy effort to quickly create a photo “to fit the parameters of the graphic.”

In other news, some people are also complaining that TIME has given Clinton horns on the cover of its latest issue: 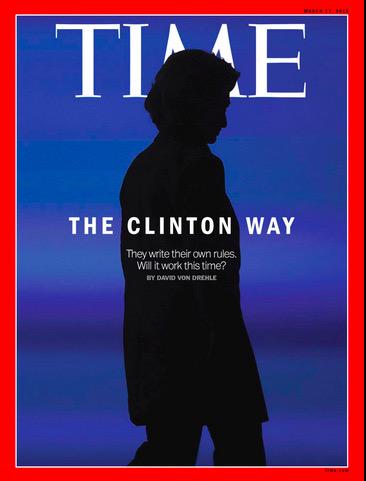