Fracking, or hydraulic fracturing, is a much-debated method of obtaining oil or gas from the Earth that involves injective a chemical cocktail at high pressure through deep rock formations in order to create cracks through which things can flow. Artist Grayson Cooke recently came up with his own spin on the subject through a project called “Virtual Fracking.”


The video above shows time-lapse views of what happens to the film slides after being immersed in various chemicals for long periods of time. Lines and patterns emerge, ripples form, and the photograph fades away to nothingness. 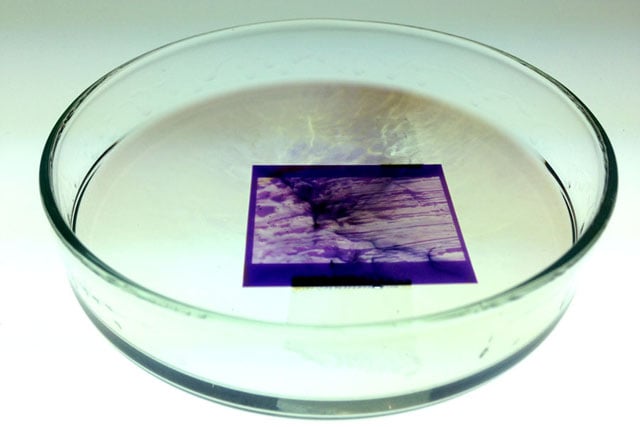 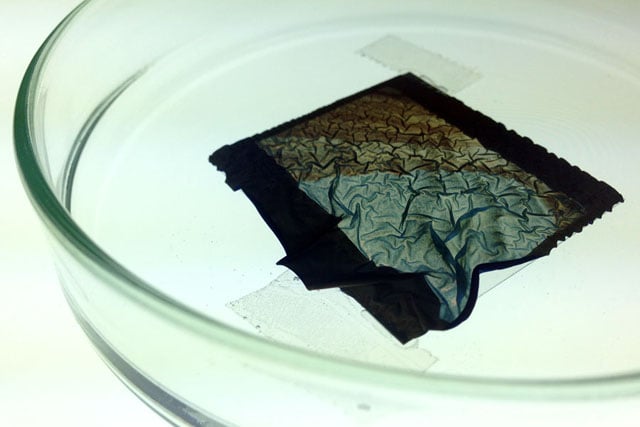 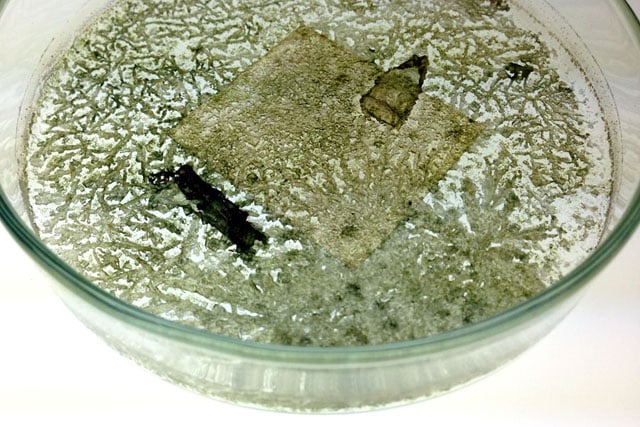 The photographs show sandstone and shale rock from various places in Australia. Chemicals used in the project — and in fracking — include hydrochloric acid, acetic acid, and sodium hydroxide.

“What’s amazing is that the hydrochloric acid “fracks” the film in exactly the same way that it fracks rock,” Cooke writes. “It seeks the paths of least resistance in the film, which are the lighter areas of the image where less silver is deposited, and these areas naturally align with the fissures in the rock as depicted.” 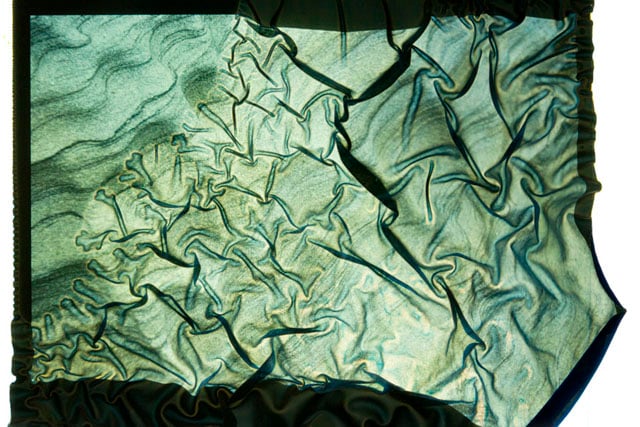 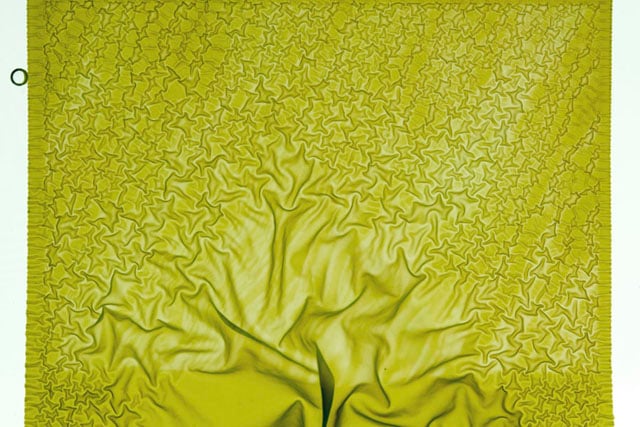 “So what we witness in this project is a kind of “chemical allegory”, where it is images and photographic media that are chemically subjected to a process undertaken in our larger environment,” he says. “The result is an “image” that is material, semiotic, chemical and conceptual all at the same time.”