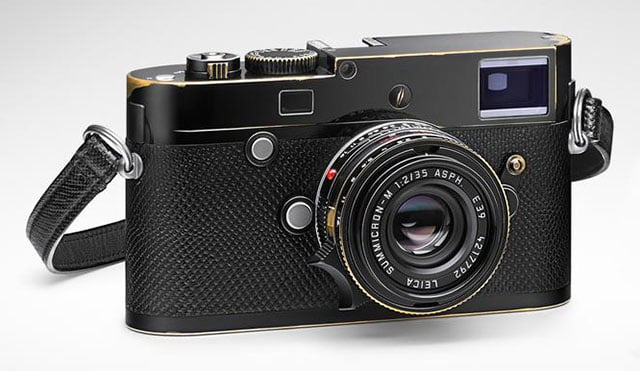 Leica has officially announced a new limited edition “Correspondent” version of the Leica M-P digital rangefinder, designed by Lenny Kravitz. The musician, actor, and designer came up with a styling for the camera that offers a luxury product in an artificially aged package.


In case you didn’t know, Kravitz is an avid Leica shooter who is publishing a photo book documenting his life as a rockstar. He received his first Leica, a Leicaflex, as a gift from his father when he was 21.

In designing this new “Correspondent” Leica M-P, Kravitz wanted to bring back the aesthetics of his old beautifully aged Leica. The surface of the new camera and the two lenses have been artificially aged, entirely by hand, to suggest “many years of constant use.” 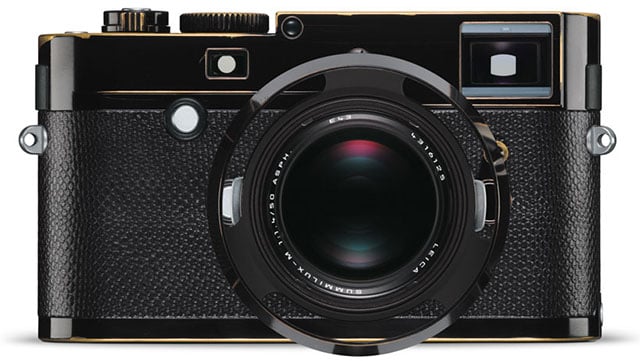 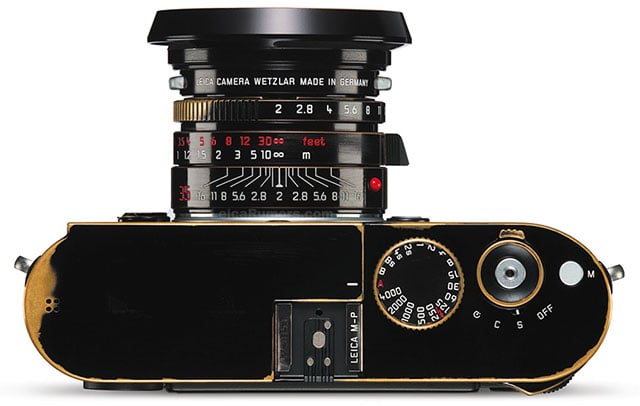 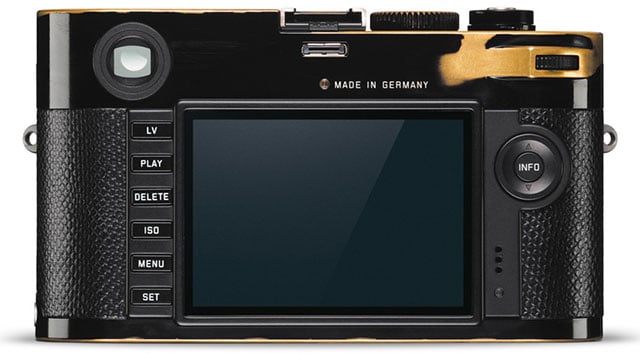 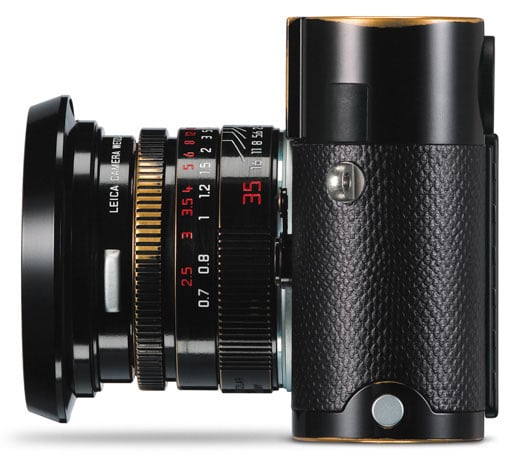 The camera may look weathered, but its materials are exotic. Durable snakeskin is used for the trim of the cameras and for the camera and wrist straps included in the package.

Aside from the unique aesthetics, the technical specifications of this special edition camera are identical with the standard model. 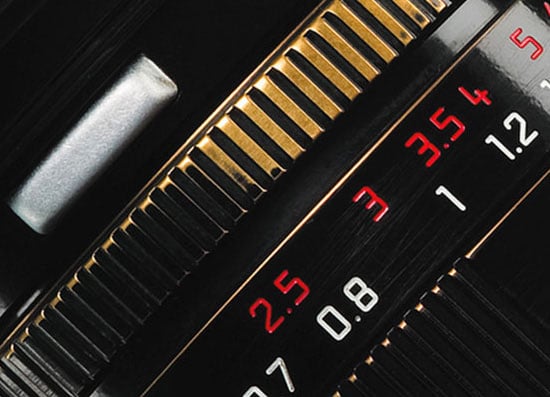 Only 125 sets of the Leica M-P “Correspondent” by Lenny Kravitz for Kravitz Design will be offered, and they will be available from Leica boutiques starting in March 2015 for $24,500.

Shooting Portraits of Superheroes on the Corner of a 1,000-Foot Skyscraper