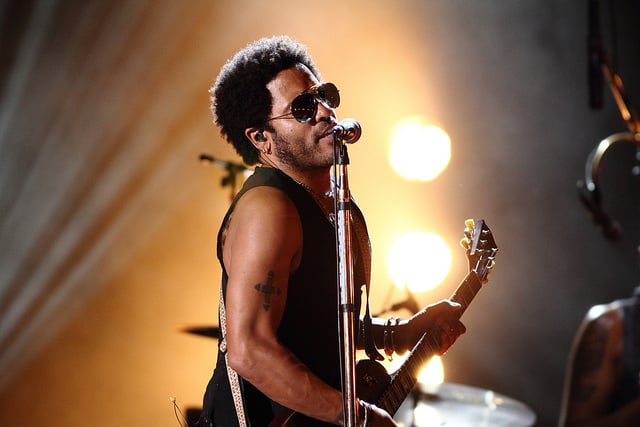 It looks like musician Lenny Kravitz is going to have a busy 2015 in the world of photography. The Leica shooter has announced a new photo book containing images captured by Kravitz himself documenting life on the road as a rock star. What’s more, we may soon see a limited edition Leica M rangefinder named after him. 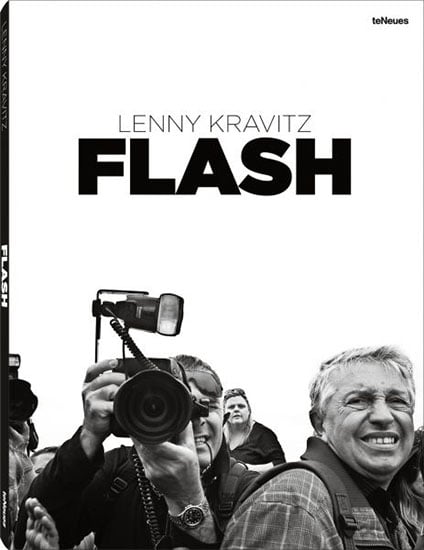 Kravitz has been interested in cameras since childhood, and in recent years photographer friends of his have taught him the fundaments of photography using a Leica M rangefinder. He is often seen with one by his side:

As a celebrity constantly under the watchful eye of paparazzi and the public, Kravitz uses his interest in photography as a way to turn the cameras back on the people photographing him.

Here are some of the photographs found in the book: 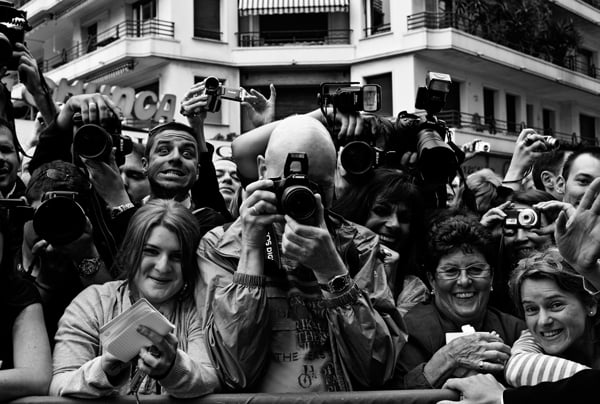 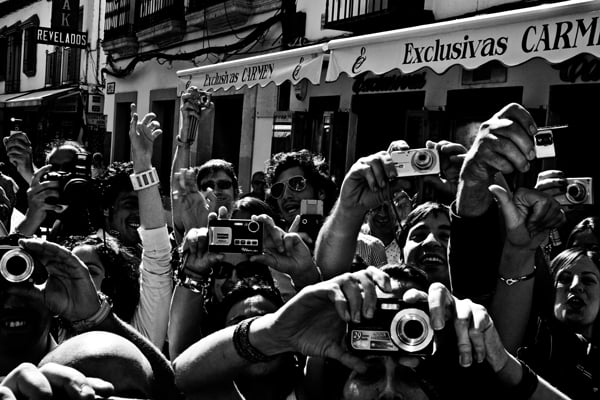 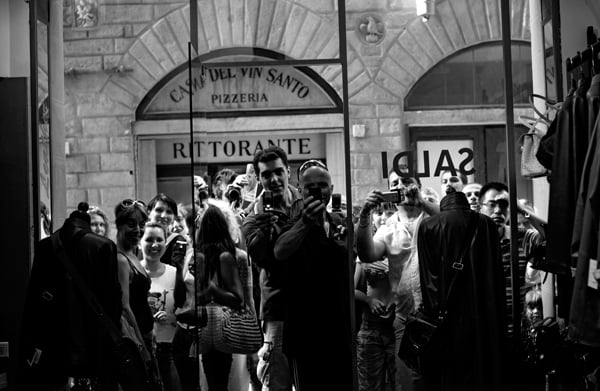 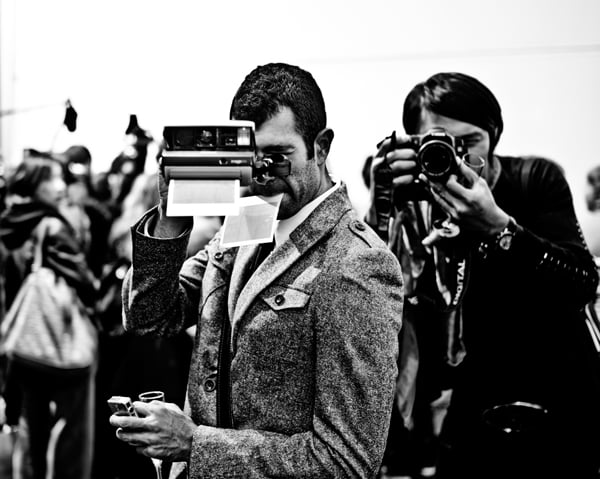 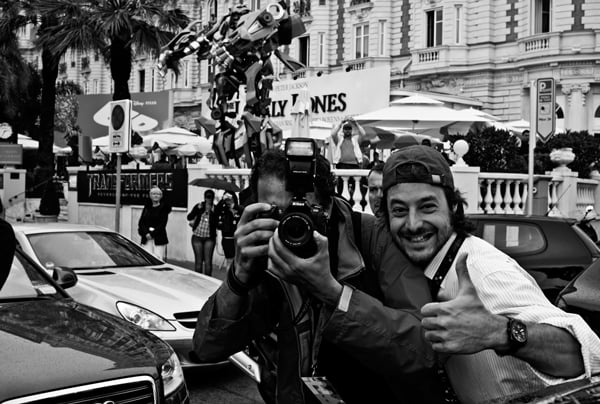 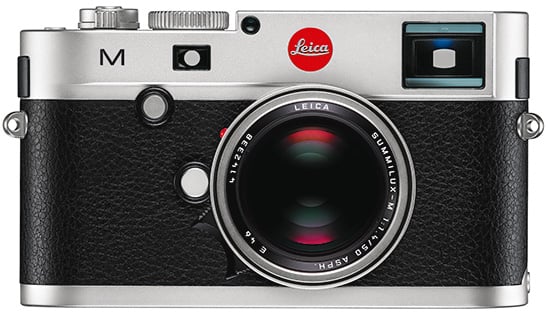 Leica will reportedly be announcing a limited edition Leica M 240 that’s named after Kravitz. It is said to feature a coated brass exterior as a tribute to the world of music. We may hear an official announcement in the very near future.