If you’ve always dreamed of taking pictures of the northern lights, the video above will give you a small taste of what it’s like. Swedish astrophotographer Göran Strand captured the behind-the-scenes footage recently when he drove out into the wilderness in the dead of night to chase auroras.


In addition to time-lapse clips of his journey, the video also shows real time footage of Strand standing under the green shimmering lights hovering overhead.

Strand says that on this particular night, he left home at around midnight and arrived home at 4:30am. Here are some of the keepers he captured that night, including two self-portraits of Stand standing under a beautiful night sky: 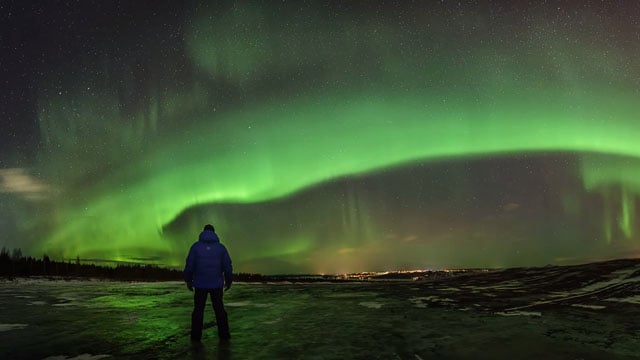 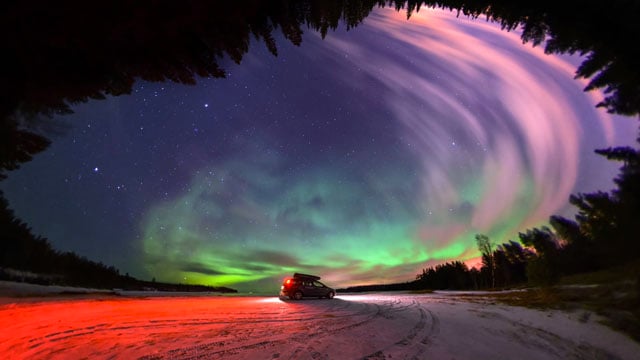 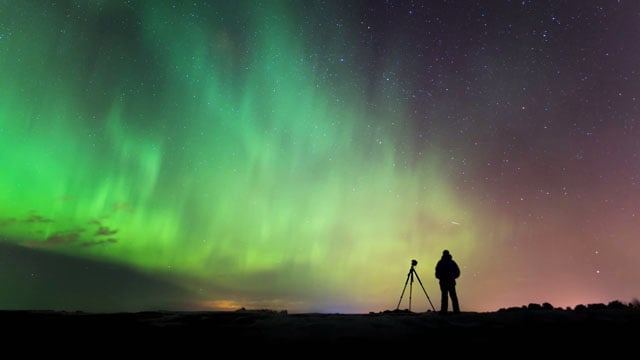 You can find more of Strand’s aurora photos in this gallery on his website.

Image credits: Video and photographs by Goran Strand and used with permission