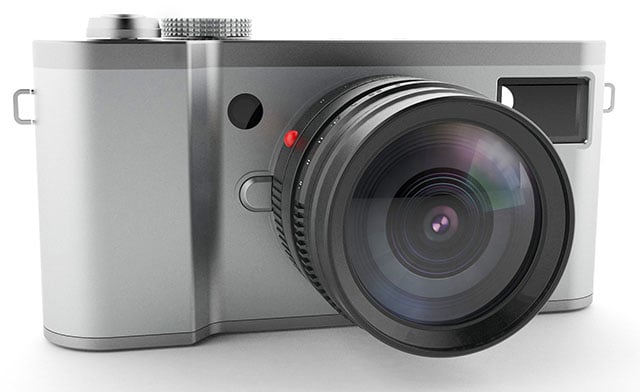 There’s a mysterious and intriguing new website online for a startup camera company called Konost. From the looks of it, the team is trying to build a simple yet powerful digital camera that it claims will be “the world’s first true digital rangefinder.”

In other words, instead of an analog rangefinder system helping you to focus optically, the Konost will offer a digital system for a similar system of image overlay focusing.

Both the optical viewfinder and LCD screen will offer a rangefinder-style focusing system with a secondary image overlaid on the scene. The secondary image moves when you focus the lens, and focus is achieved for a point in the scene when the two images overlap. 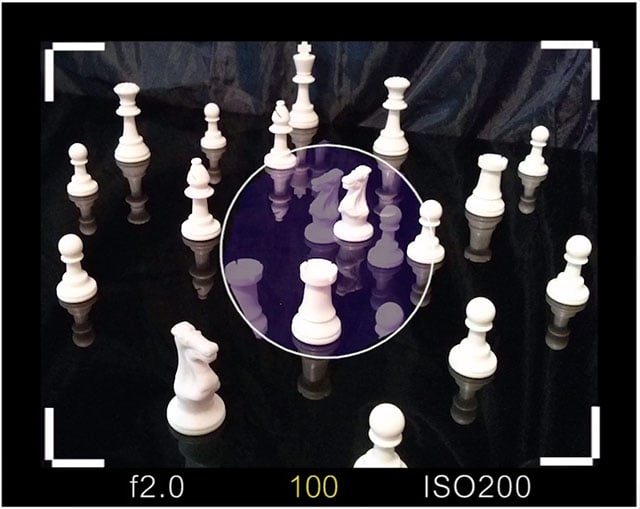 Konost says that this all-digital system will make the camera cheaper to produce and less burdensome to maintain. 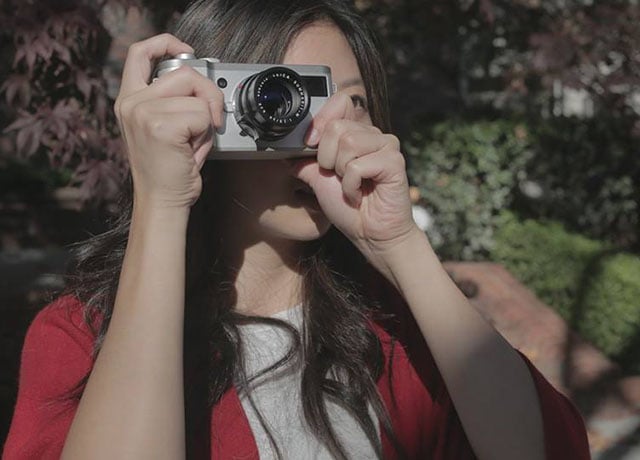 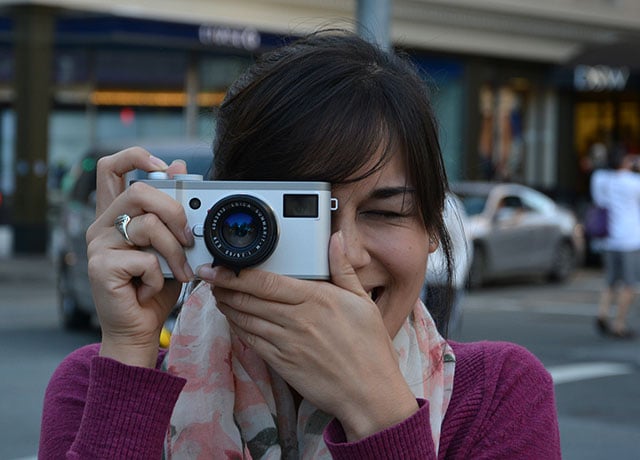 The website shows that the company is planning three different models for the Konost camera: an FF model with a full frame sensor, an AP model with an APS-C sensor, and a Junior model with a 1-inch sensor. The cameras will be 20MP, 12MP, and 10.8MP, respectively.

Shared features across all 3 cameras include an SD card slot, spot average metering, aperture priority and manual exposure, shutter speeds of 1s to 1/4000s, optical viewfinders with electronic displays, and a hotshoe mount. 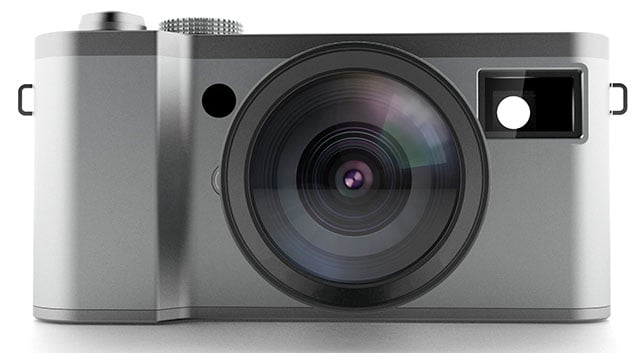 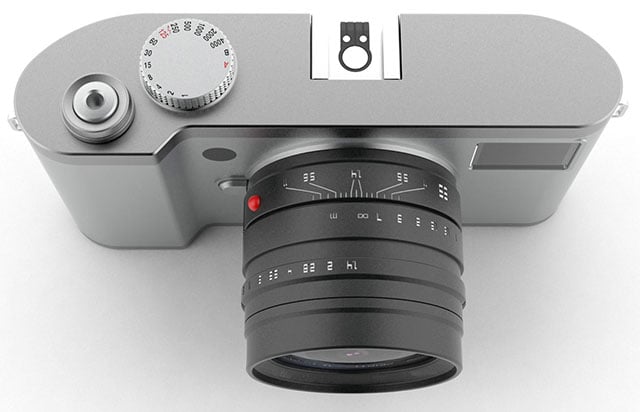 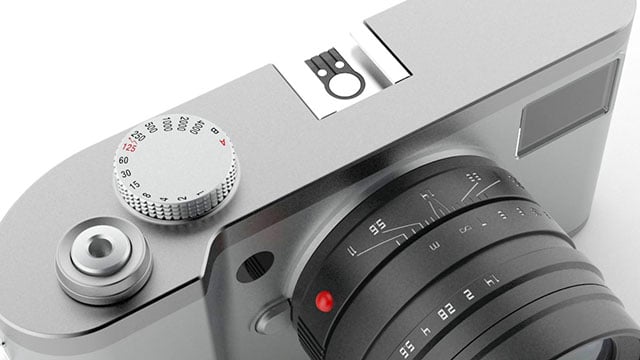 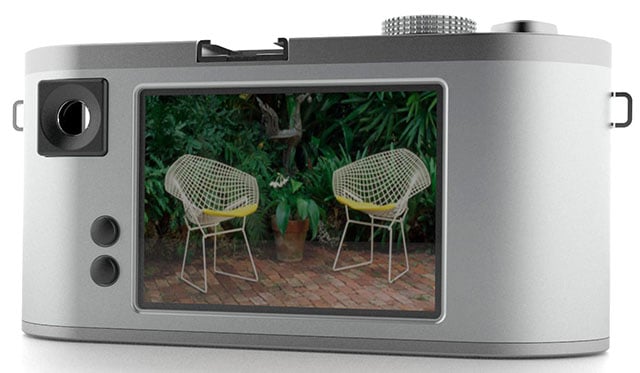 The Junior model is more geared toward casual shooting: it can only shoot JPEG, has a plastic build, features a fixed 35mm f/2 lens, and only has auto ISO.

There are no details regarding pricing as of yet, but the Konost website says that there is a target launch date for the full frame and APS-C models early in 2016, and the release of an FF development kit and the Junior model in mid and late 2015, respectively.