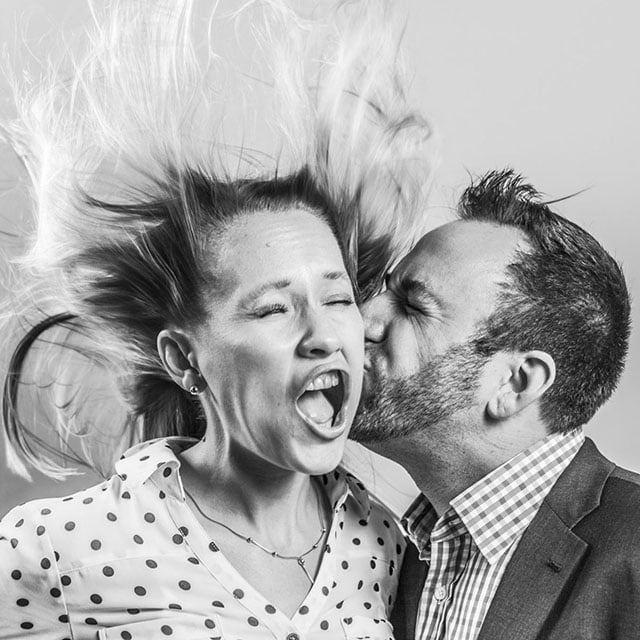 My name is Martin Szabo and I am commercial and portrait photographer based in Vancouver, British Columbia. I was recently doing volunteer work for a charity event in Vancouver and wanted to bring little twist and fun to the party. I ended up creating a photo booth to shoot portraits of people while their faces were being blasted by 240 mph wind coming from a leaf blower.


The whole idea was to capture unexpected reactions and showcase the subject’s individuality and personality in an unexpected moment. The project turned out to be a huge hit and since then I’ve been having lots of fun with this concept.

Here’s a behind-the-scenes video of the photo booth in action:

And here are some of the portraits I captured: 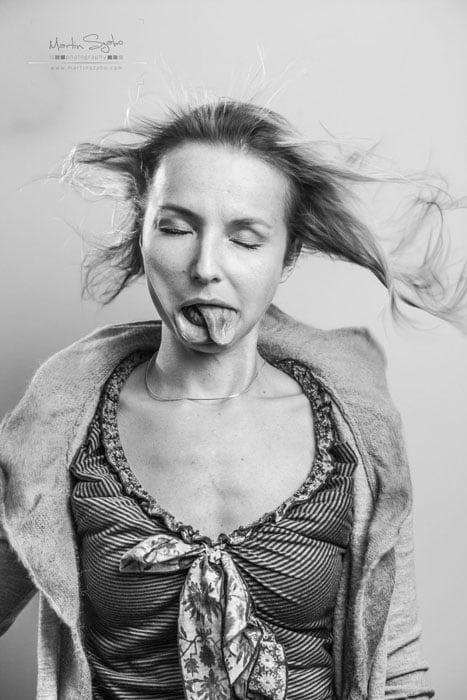 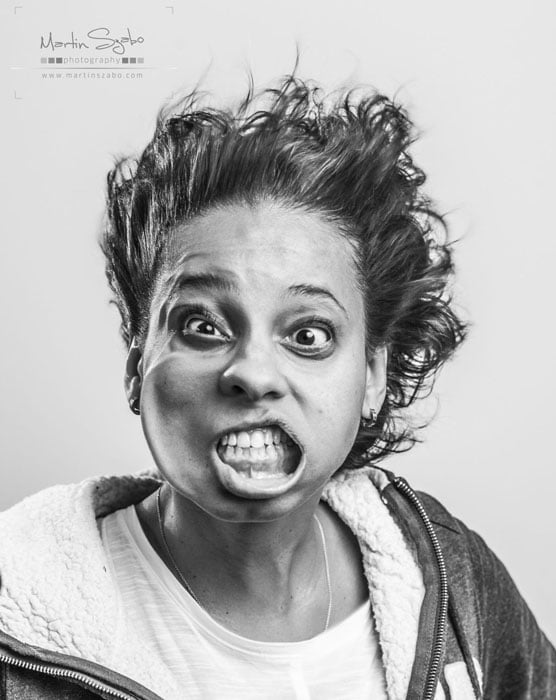 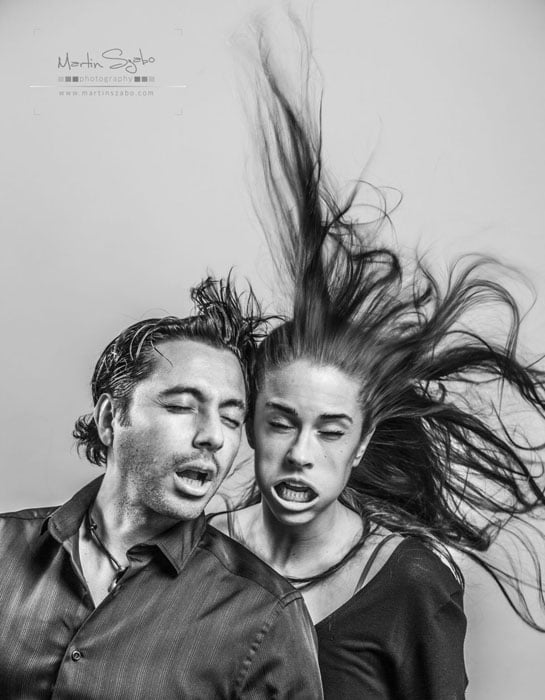 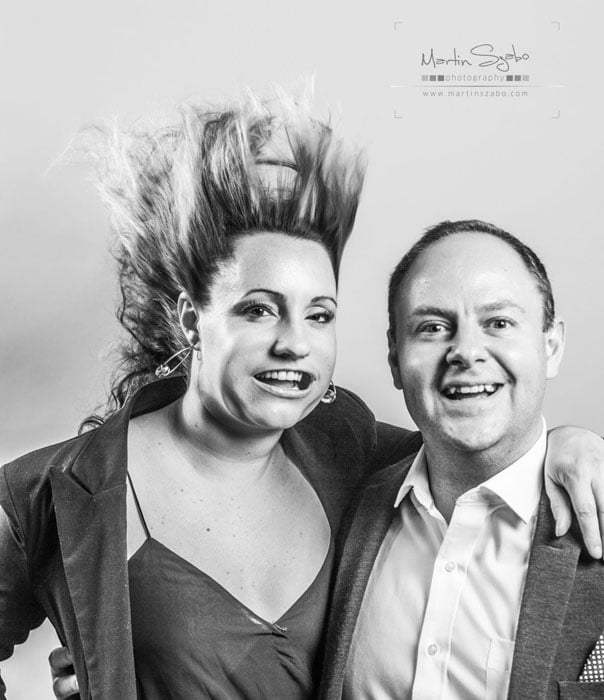 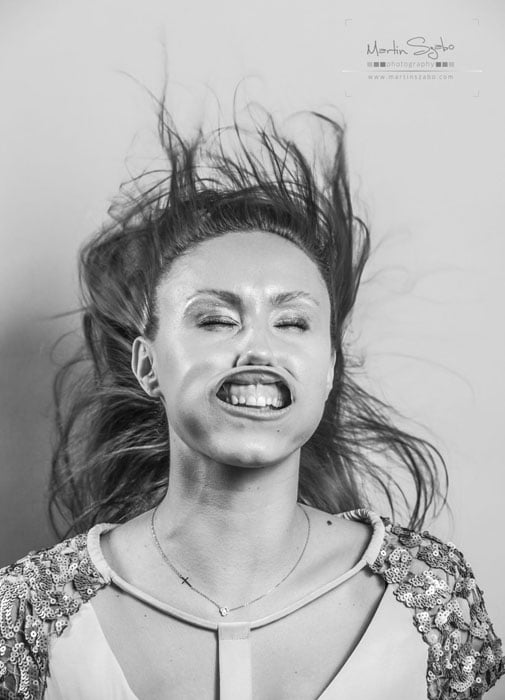 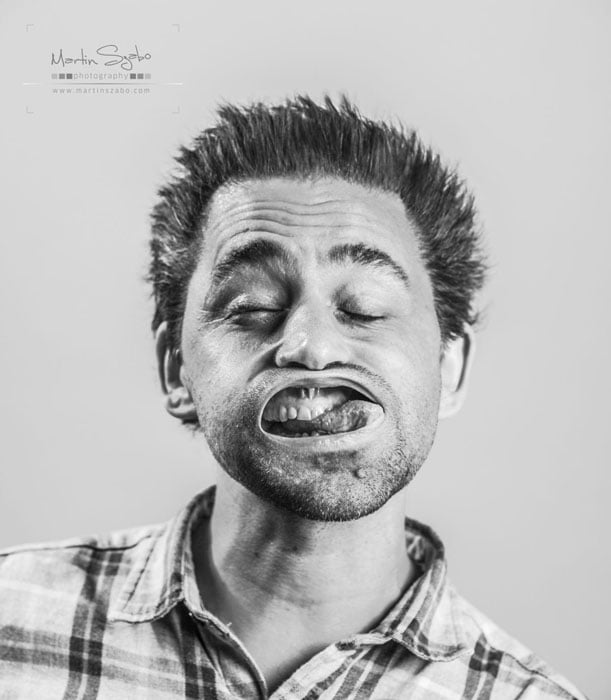 You can find a larger gallery of these photos here.

Editor’s note: Photographer Tadao Cern used the same concept for a viral series of photos back in 2012.

About the author: Martin Szabo is a commercial and portrait photographer based in Vancouver, British Columbia. Visit his website here.