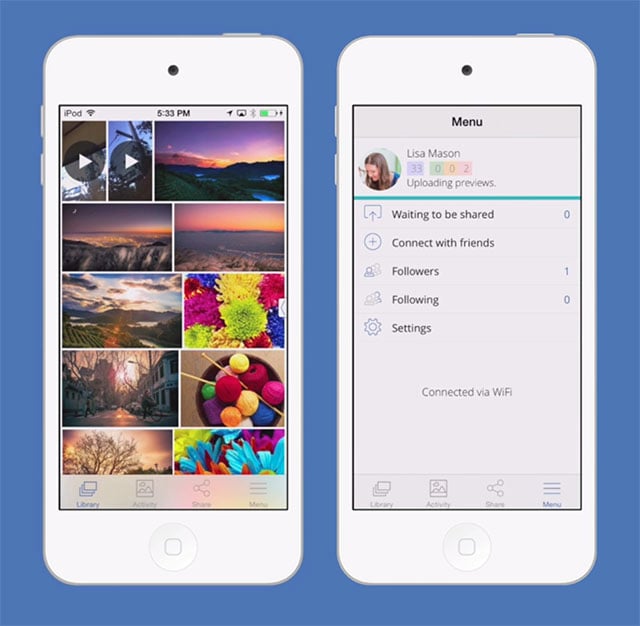 Google has acquired Odysee, an app by a small startup called Nimbuz Inc. that had been working on a smartphone software for backing up and sharing photos and videos. Terms of the deal have not been disclosed.

Odysee confirms that deal on its homepage, saying that the team will be joining the Google+ team. “Odysee’s vision was to be the easiest way for everyone to capture unlimited memories and access them everywhere,” the team writes. “We are very excited to join Google where we’ll continue to focus on building amazing products that people love.”

Unfortunately for users of the service, Odysee is planning to shut down operations by the end of the month. After February 23rd, 2015, users’ data will only be available as a downloadable archive.

In case you haven’t heard of Odysee before this news, the app was one that allowed users to automatically backup their smartphone photos and videos onto their computers back home. This meant people could easily free up space on their phones without having to sign up for a cloud-based data storage service.

In addition to preserving memories this way, the app also contained sharing options for automatically sharing your imagery with people in your private circle.

TechCrunch reports that the acquisition “makes a lot of sense for Google,” which is reportedly thinking about spinning Photos off as a separate, standalone service that’s not directly related to Google+.

The move would allow the Mountain View, California-based Internet juggernaut to compete more directly with the likes of Flickr, Instagram, and 500px.