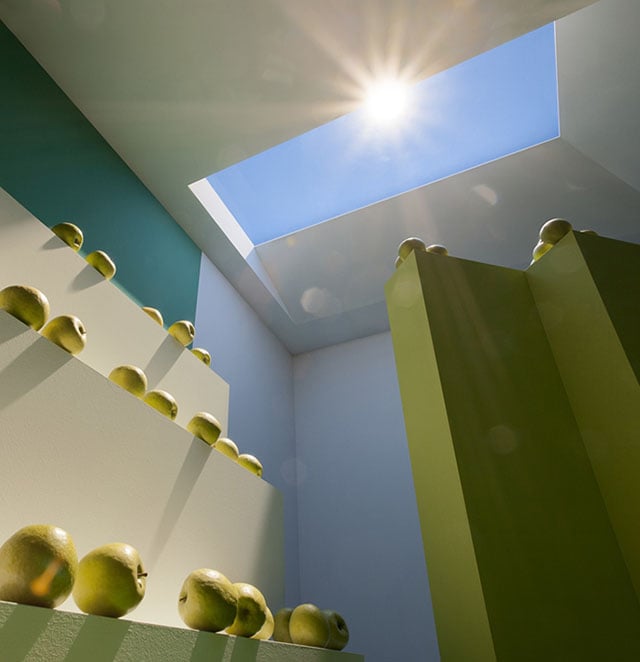 There’s an innovative new light technology that’s trying to shake up the way people think about “artificial light.” In Italian company called CoeLux has developed a new light source that recreates the look of sunlight through a skylight so well that it can trick both human brains and cameras.

It’s a high tech LED skylight that’s designed to provide “sunlight” for interior spaces cut off from the outdoors. One of the main ideas behind it is that to create realistic sunlight, you can’t just simulate the sun… you need to recreate the atmosphere as well.

The scientists who invented the light figured out how to use a thin coating of nanoparticles to accurately simulate sunlight through Earth’s atmosphere and the effect known as Rayleigh scattering. It’s not just the color temperature thats the same — the quality of the light feels the same as well. 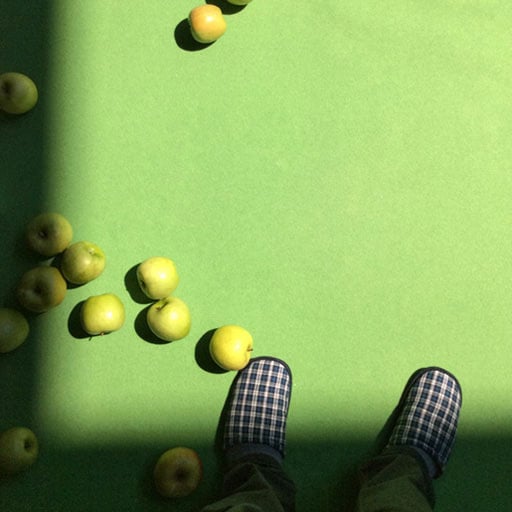 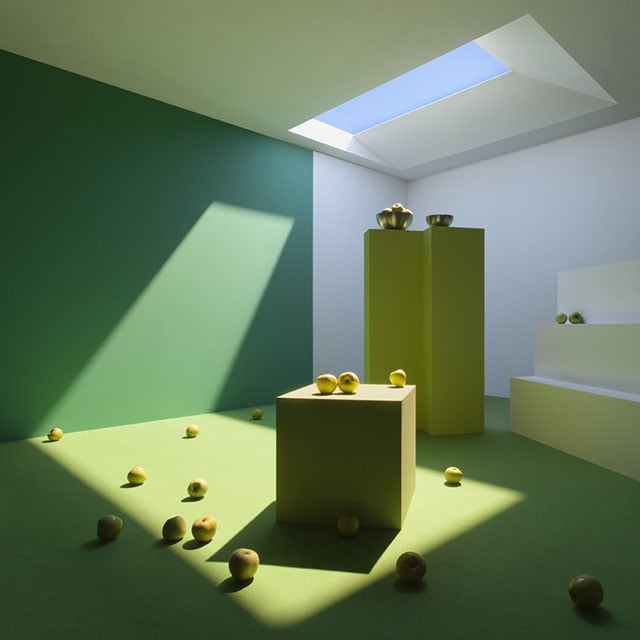 People who have had a chance to experience the skylight so far have been fooled into believing that there was an actual hole in the ceiling, and the sample photos on the CoeLux website come with a cautionary note: “The photographs on this site are real and unretouched. They are not computer renderings.” 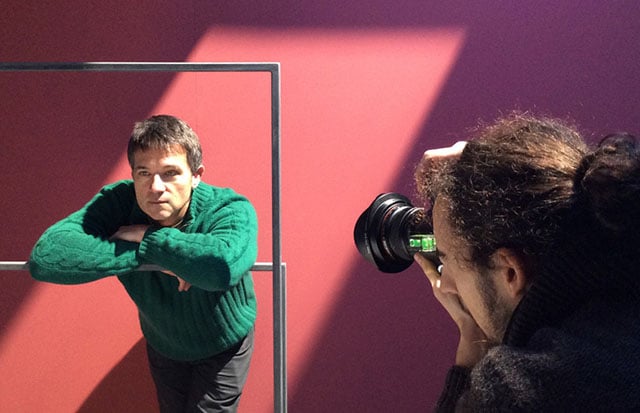 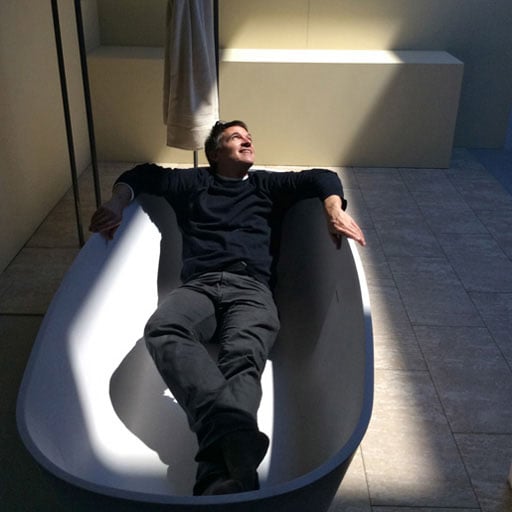 Here are a few more photos of interior spaces illuminated by this faux sunlight: 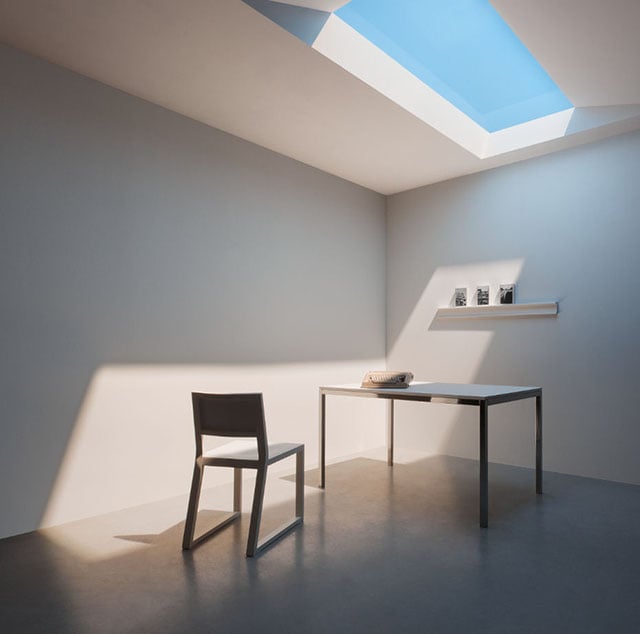 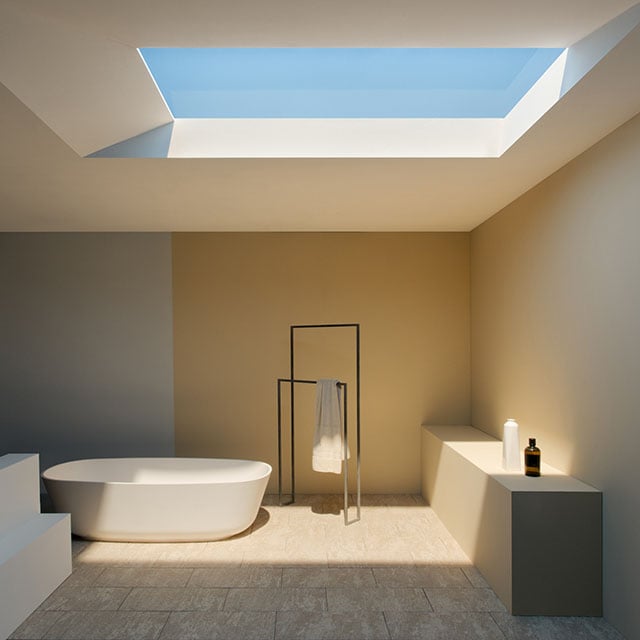 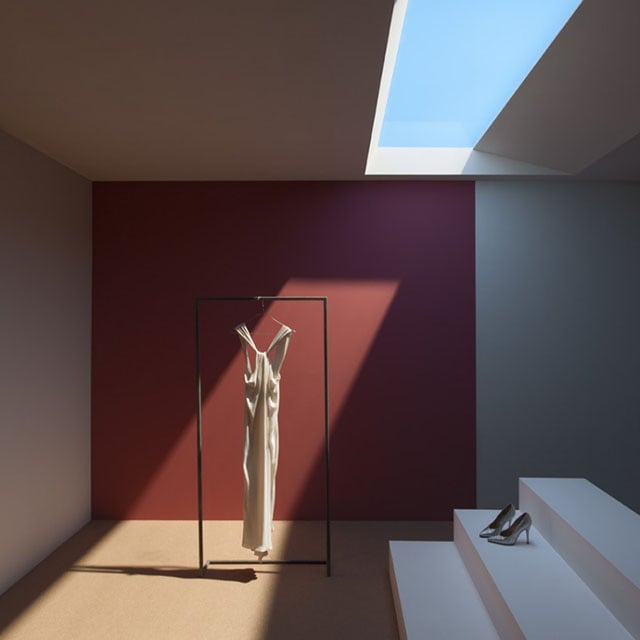 The technology is designed for providing the appearance of sunlight to spaces that could use it (e.g. hospitals, gyms, offices, underground parking structures), but it seems photographers could also make use of it as well for an artificial sunlight source in a studio — especially people who work in places with unpredictable or limited sunlight. However, the price would need to come down first: CoeLux currently costs £40,000 (~$61,000) to buy and up to £5,000 (~$7,600) for installation.

CoeLux says future improvements will include the ability to change the position of the sun in the frame and dynamic color temperature of the sunlight.