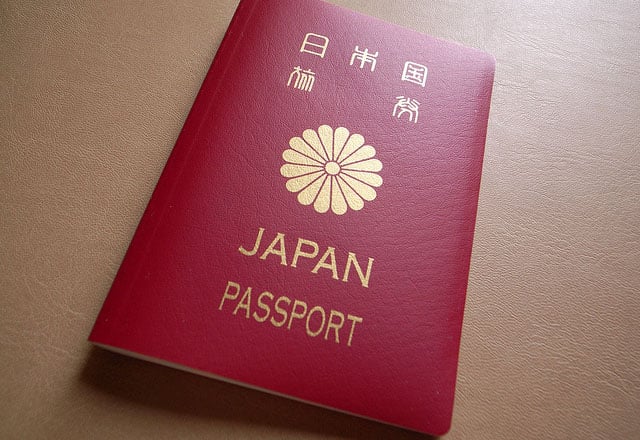 Japan has confiscated the passport of a photographer who was planning to travel to Syria, saying that the move was necessary to protect the man’s life. It is reportedly the first time the country’s government has ever taken such action.

BBC reports that 59-year-old Yuichi Sugimoto had planned to enter Syria later this month with a soldier who had worked as a guide for recently slain hostage Kenji Goto. Sugimoto hoped to bring his camera into the war-torn country’s refugee camps.

The photographer tells the Japan Times that he’s a responsible journalist when it comes to safety, saying, “I’ve been taking safety measures all along. I would definitely retreat if I felt my life was in danger. It is my job to come back alive and tell (my story).”

The Japanese foreign ministry explains that the country reserves the right to confiscate a citizen’s passport in order to protect that individual’s life.

Government officials and police officers had recently asked Sugimoto to cancel his trip, but he refused. Authorities then showed up at his doorstep this weekend and took his passport under threat of arrest.

Sugimoto, who has previously covered conflicts in Syria and Iraq, argues that this move infringes upon his freedom to travel, his freedom of speech, and the freedom of the press.